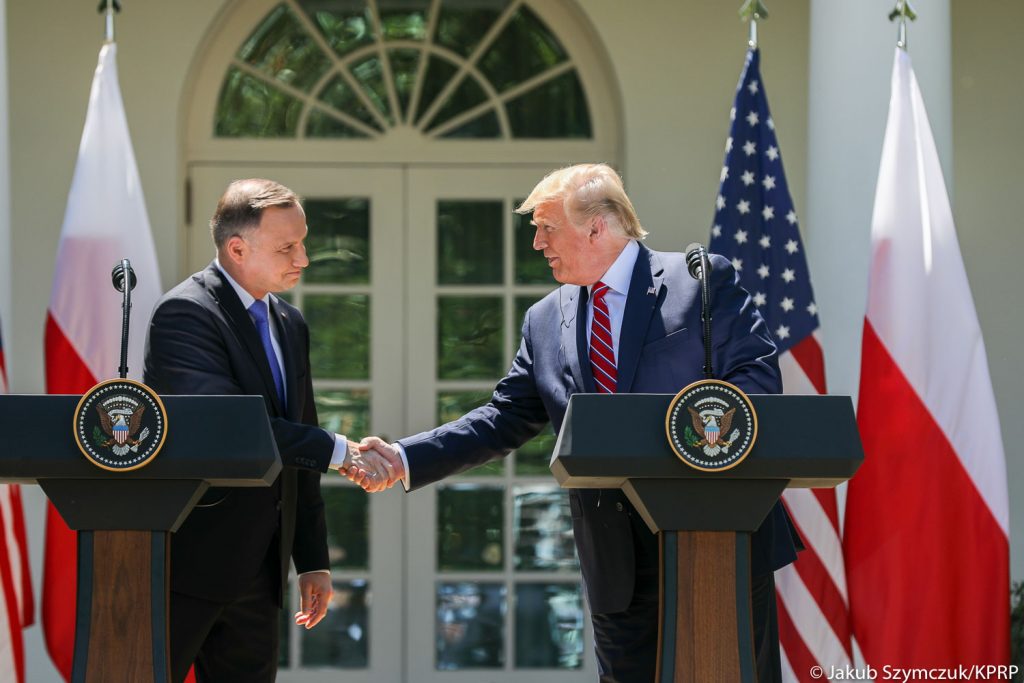 The signed contract for the supply of 2 billion m³ of gas from the USA to Poland is worth about 8 billion dollars – said US President Donald Trump during a press conference on Wednesday.

“Recently, Poland has signed commitments of 25 billion dollars of new contracts with American companies to purchase over 6 billion m³ meters of American liquefied natural gas LNG. Currently, our countries are also signing another agreement concerning 2 additional billion m³ meters of gas for about 8 billion dollars”. – said Trump during the press conference after the meeting in the White House with President Andrzej Duda.

On Wednesday, PGNiG announced that it will buy more liquefied natural gas (LNG) in the USA. The Polish company has contracted 1.5 million tons of LNG annually more for 20 years than Venture Global from the planned Plaquemines LNG export terminal.

The agreement on increasing the volume of gas purchased from the USA was signed during the visit of the President of the Republic of Poland Andrzej Duda in Washington.

The ceremony in the Eisenhower Executive Office White House Building was attended by US Secretary of Energy Rick Perry and Secretary of State in the Chancellery of the Prime Minister, Government Plenipotentiary for Strategic Energy Infrastructure Piotr Naimski.

“Poland and the United States have a strong and strategic alliance and friendship, which is strengthened by a common commitment to energy security and an understanding that true energy security is achieved through energy diversity. Today’s announcement of a significant expansion of the existing LNG partnership between Venture Global and PGNiG further reinforces this goal.
– said U.S. Secretary of Energy Rick Perry.

“Under the leadership of President Trump, our two nations have launched a strategic energy dialogue between the United States and Poland that strengthens and supports partnerships such as this. We look forward to even more in the coming months and years. – added Perry.

PGNiG’s CEO Piotr Woźniak said that the Polish company is increasing the amount of LNG being off-taken from the USA, which will be off-taken after 2022, when the Yamal contract with Russia expires.

“Thanks to good relations with our American partners and effective negotiations, we were able to obtain LNG supplies from the Plaquemines terminal on very competitive terms.”

Maciej Woźniak, PGNiG’s Vice-President for Trade, noted that from 2022 and 2023 the company will receive 3.5 million tons of LNG every year from export terminals owned by Venture Global LNG located in Louisiana on the Gulf of Mexico, which corresponds to approx. 4.73 billion cubic meters of natural gas after regasification.

Venture Global LNG CEOs Mike Sabel and Bob Pender stated that they are pleased with the extension of their “strategic partnership with Poland and PGNiG, one of the most important international oil and gas companies in Europe”.

In May this year, the American Federal Energy Regulatory Commission (FERC) issued the final environmental decision for the Plaquemines LNG terminal and the accompanying gas pipeline infrastructure – Gator Express Pipeline.
PGNiG’s contracts with Venture Global LNG were concluded in September 2018 for 20 years in the FOB (Free-on-Board) formula. This means that from the moment of loading in the liquefying terminal, the buyer, i.e. in this case PGNiG, has the LNG load and may decide about its destination port – direct it to Poland or resell it on the global market. 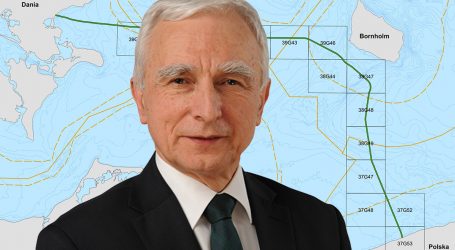