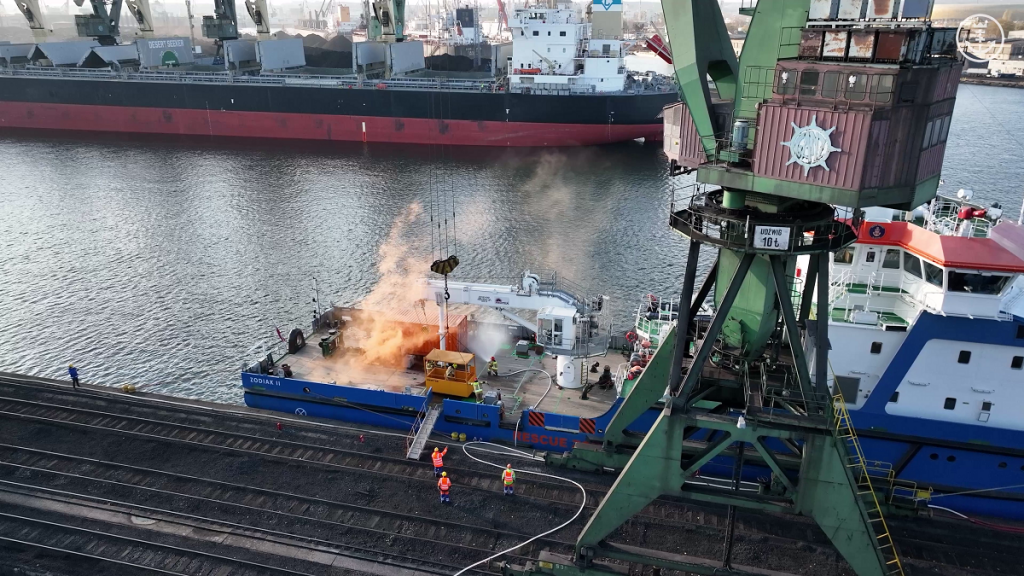 For the past three months, the EU has been testing its readiness and ability to deal effectively with potential threats. Thanks to the ‘Integrated Resolve 2022’ exercise, which took place, among others, at the Port of Gdansk, it will be in a better position to respond to hybrid threats with an internal and external dimension.

The exercises took place in two stages. The first consisted of planning a military operation and a civilian mission in the field of common security and defence policy. During the second phase, which ran from 14 to 18 November, a simulation of various hybrid threats was organised. It involved EU institutions, agencies and bodies together with 20 Member States. This included the Port of Gdansk.

The European Union and NATO crisis management exercise ‘Integrated Resolve 2022’ took place on 17 November in the area of the Mining Basin and Coal Quay, where Port Gdański Eksploatacja is the operator. They were attended by employees of: the Maritime Office in Gdynia, the Gdańsk Port Captain’s Office, the Gdańsk Port Authority, the Port Fire Brigade ‘FLORIAN’, PG Eksploatacja, the Water Police and the Ambulance Service.

– The exercises were related to the handling of explosives in the Port of Gdańsk, which takes place in accordance with the rules set out in the ‘Technological Instruction for Handling Class 1 Dangerous Goods’ of 2019. – explains Janusz Sokołowski, Director of the Safety Department of ZMPG S.A.

The following were used in the exercises: the tug TYTAN acting as a fire vessel, the PIORUN rapid response boat, a diesel locomotive with wagons, a harbour crane with attendants, a vessel with class 1 materials (Zodiak II), Scania GCBA 5/32, Renault GCBA 14/60 and Steyr SCRT fire engines.

The exercise scenario involved setting fire to previously prepared flammable materials on a ship in order to cause a fire during the loading of explosives. The participants were tasked with efficiently directing the rescue and firefighting operation. What counted was the cooperation of the various actors and communication between them. Procedures for notifying and alarming the emergency services were also tested.

But let’s take it one step at a time: the unit receiving the containers with explosives is moored in a designated place at the Coal Quay in the Mining Basin. During the handling operation of a container containing up to 28 tonnes of demolition charges, an incendiary charge is set off. The dunnage material, which protects the cargo during its transport from the wagon to the ship’s hold, is ignited. The wagons with the remaining cargo are removed from the affected area. The fire station attempts to extinguish the fire with hand-held equipment. Without success. This is when the fire brigade units come into action. The PIORUN rapid response boat secures the fire engines with water. In accordance with procedures from the Scania GCBA 5/32 vehicle, two firefighting jets are directed on board the vessel. The fire is brought under control. But this is not the end of the action. The container, which has been exposed to high temperatures, has to be removed from the ship’s hold using a crane. A GCBA 14/60 depot, on attendant duty, enters the action to cool down the inside of the container. A technical rescue vehicle with a specialised COBRA system is dispatched. Unfortunately, during the firefighting operations, one of the employees securing the load suffers smoke poisoning. The casualty is given first aid and then handed over to the medical rescue team.

The action went smoothly, the hazard was eliminated and the site secured pending investigation by the appointed committee. The second level of security at the Mine Basin port facility area has been cancelled. 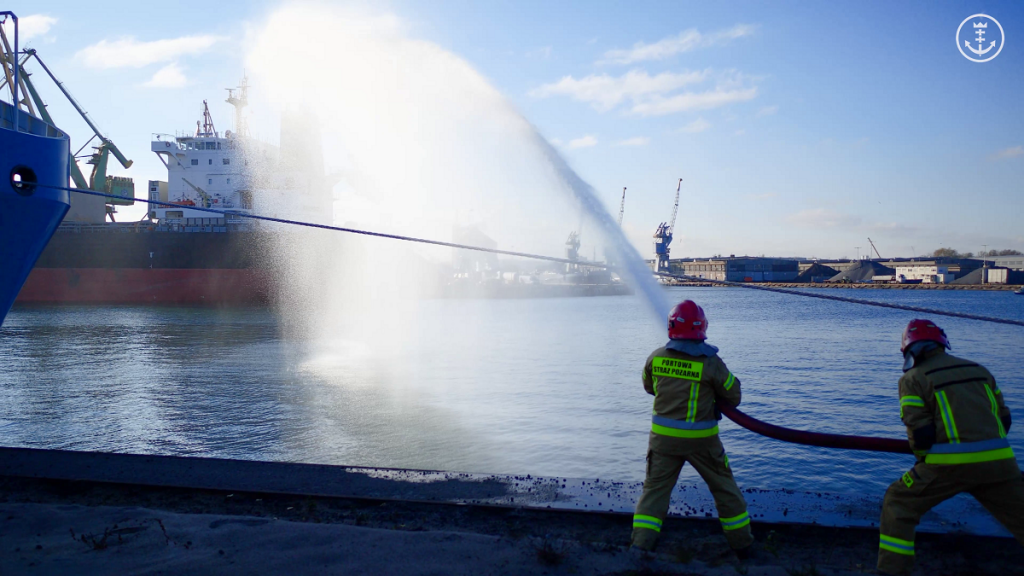 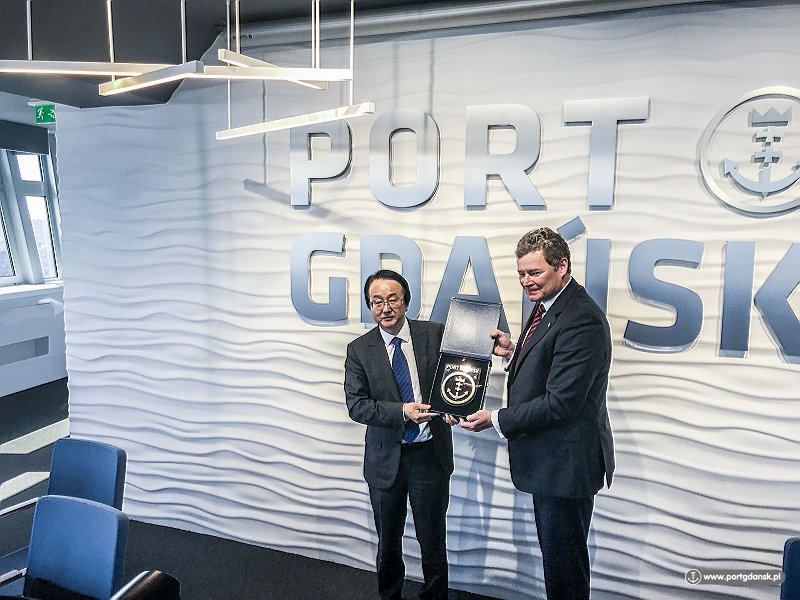 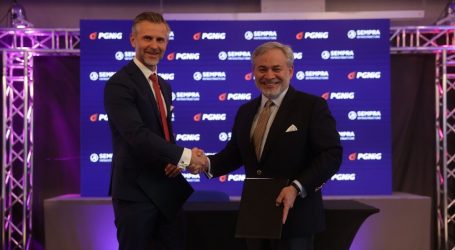