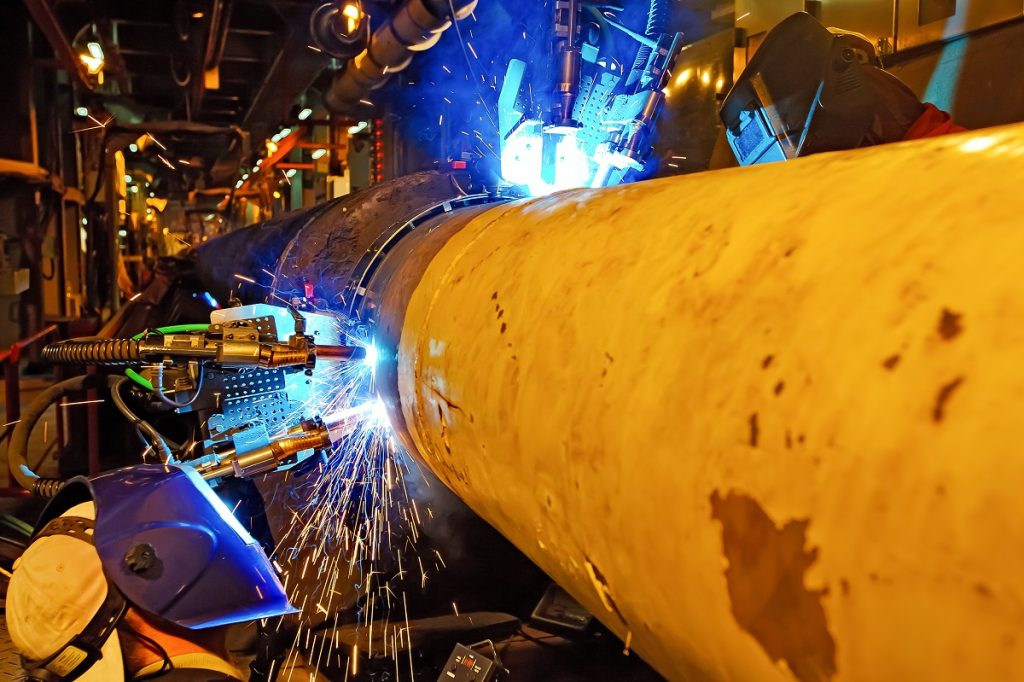 German Economy Minister Robert Habeck, in an interview with RTL and ntv television on Tuesday, expressed doubt that Russia will fulfill its threat to halt natural gas supplies through the Nord Stream 1 pipeline. “I don’t expect that to happen,” he said.

I do not expect it, because Russia must know that if it does, it will turn out to be an unreliable supplier – the Green politician stressed. In such a situation, he pointed out, Europe would no longer return to Russia as a customer, even after a subsequent easing of the situation.

On Monday, Russia for the first time since the start of the war in Ukraine openly threatened to stop gas supplies through the Baltic Sea pipeline Nord Stream 1.

In connection with the unfounded accusations against Russia regarding the energy crisis in Europe and Nord Stream 2, we have every right to take the appropriate decision and impose an embargo on gas supplies via Nord Stream 1, Russian Deputy Prime Minister Alexander Novak stated on state television. He stipulated that “for the time being we are not making such a decision. 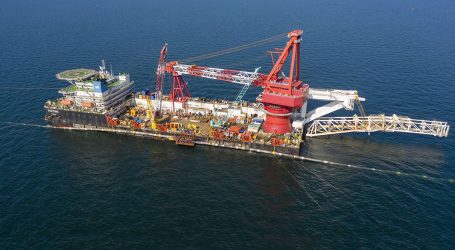 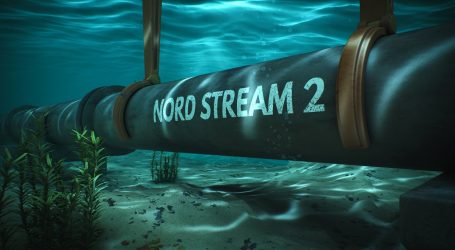 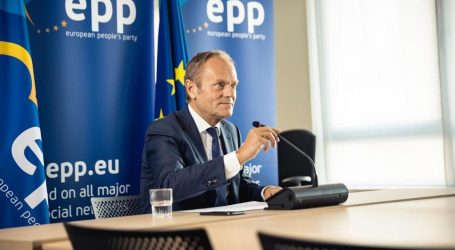