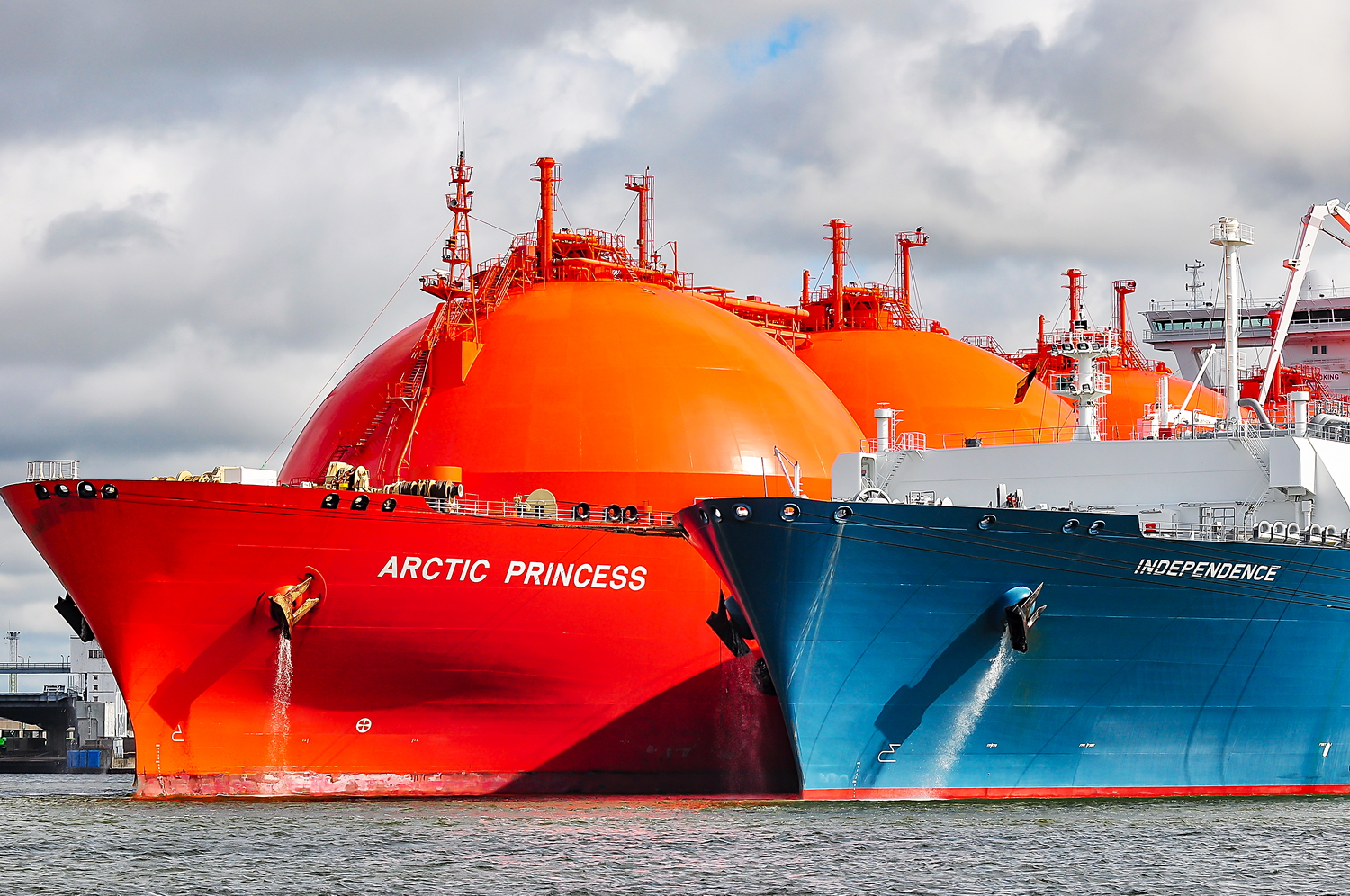 – Due to growing interest from the Czech Republic and Slovakia, we plan to expand the capacity of the FSRU terminal in the Gulf of Gdansk to at least 12 bcm of gas, Polish Climate and Environment Minister Anna Moskwa announced on Monday in Lublin.

During the 3Seas Local Government Congress held in Lublin, the head of the Ministry of Climate and Environment underlined that the key to building energy security in Europe is the “North-South thread”, which will use terminals and gas connections of the 3Seas countries.

She pointed out, among other things, the construction of a floating LNG regasification terminal (FSRU) – for the handling of LNG carriers in the Gulf of Gdansk.

– We planned it for 6 billion cubic metres of volume. However, as the interest of our southern neighbours, but also of Ukraine, is growing, we plan to increase this capacity to at least 12 bcm, which means a large terminal with two vessels, the Polish politician said.

She added that we were in constant dialogue with the Czech Republic and Slovakia “to work out the final model of these connections and prepare for building connections with Ukraine”.

The project aims to develop a Floating Storage Regasification Unit (FSRU) in the Gdansk area, with the capabilities required for LNG unloading, in-process storage, and regasification. The FSRU Terminal was originally intended to carry out regasification processes at the 6.1 bcm of gaseous fuel per year. However, according to the last Polish politician’s announcement, the capacity will be more than doubled.

FSRU Regasification Services will be available if GAZ-SYSTEM takes a positive Final Investment Decision and implements the Investment within the assumed time – January 1, 2028.

GAZ-SYSTEM analyzed the documents provided by the Participants of Procedure and assessed that the total scope of Regasification Services requested in the Orders is sufficient to start the implementation of the first stage of the project, i.e. to commence the design phase of the project (subject to a positive Initial Investment Decision). Therefore, considering the provisions of the General Implementation Conditions, GAZ-SYSTEM is obliged to make the Initial Investment Decision within 12 months from signing the Order to Proceed Agreement.

In 2022, the LNG Terminal in the Gdansk area was included on the fifth list of projects that were granted the status of Project of Common Interest (PCI) in line with Regulation 347/2013 on guidelines trans-European energy infrastructure. The list of PCI projects includes crucial infrastructure projects designed to improve security in the European energy market. In addition, the projects must also contribute to the implementation of EU Climate and Environmental Policy.

GAZ-SYSTEM is responsible for the natural gas transmission, operates the most important gas pipelines in Poland and is the owner of President Lech Kaczyński’s LNG Terminal in Świnoujście. 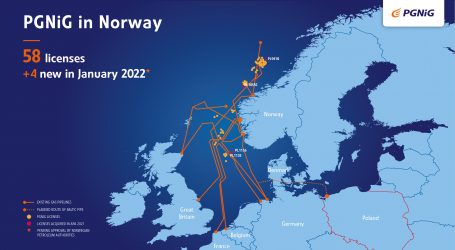 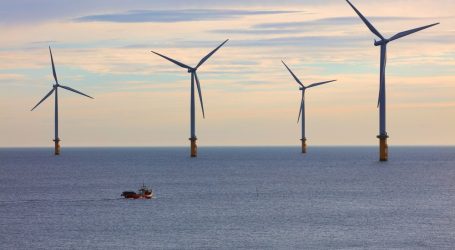 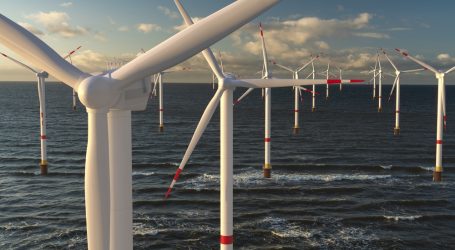