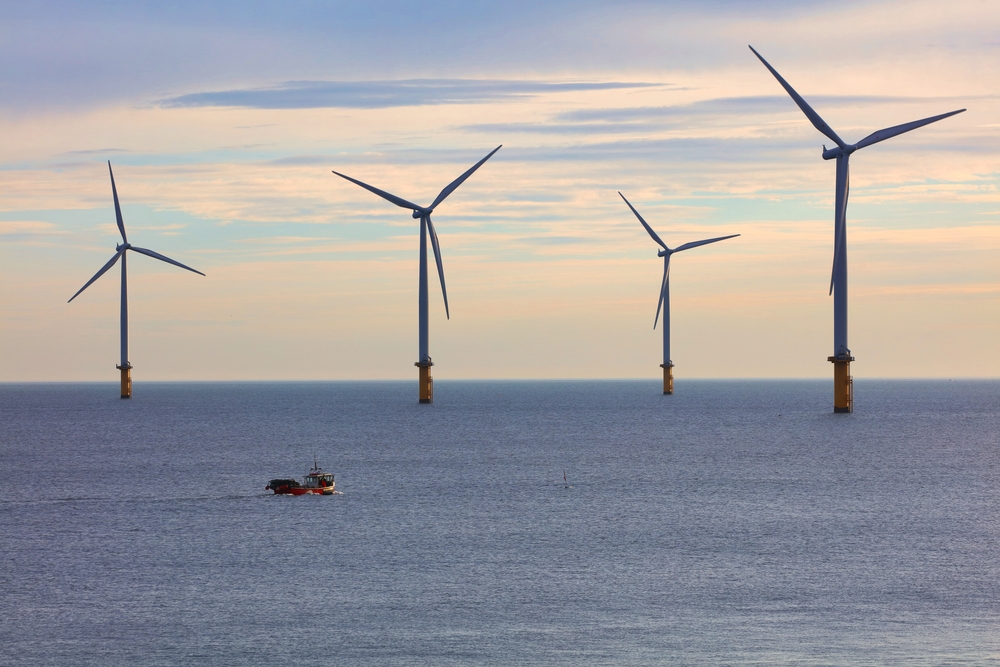 Baltic Power, a company owned by PKN Orlen and Canada’s Northland Power, has finalised geotechnical surveys in the area of the planned wind farm on the Baltic Sea and the route of the power output to the land, the company said on Wednesday.

The research of the seabed was conducted for nine months by 13 specialist vessels. The measurements were conducted on an area of over 130 sq km of the farm and on a 30 km long cable route leading power from the sea to the land.

As Orlen stressed, within the framework of the works a team of several hundred researchers, technicians and operators performed thousands of measurements and soundings. In total, the vessels participating in the campaign worked for over 20,000 hours. During this time, several thousand meters of specialised boreholes were made in places where elements of the farm infrastructure are to be located. Depending on the location, the boreholes reached depths of up to several dozen meters.

The obtained results make it possible to finalise the project of foundations for about 70 wind turbines, offshore substations and their cable connection to the transmission infrastructure on land – the Płock concern emphasised. The documentation obtained is one of the key elements of the final design of the farm, including the placement of wind turbines, substations and cables, it said.

Since December 2021, JBO, one of the most experienced suppliers in the market of offshore wind farm structures design, has been working on the design of wind turbine foundations on behalf of Baltic Power, Orlen said.

The company emphasised that thanks to the data obtained during geotechnical research and the work done so far, the company is preparing the final design and, consequently, the choice of technology for the foundation of the farm’s elements. Simultaneously with the design works, a tender process for a foundation supplier is being conducted, which the company plans to complete still in 2022.

– Involvement in development of zero-emission energy generation sources, including offshore wind farms, is a strategic direction that supports the process of energy transformation of Orlen Group and Polish economy. Within the Baltic Power project, we are the first in Poland to have finalised the key research for the implementation of such an investment. This confirms that Baltic Power is one of the most dynamically developing projects in the Polish part of the Baltic Sea. Along with the completion of the farm in 2026, we will strengthen Poland’s energy security by supplying up to 1.2 GW of clean energy from the sea to the economy,” PKN Orlen CEO Daniel Obajtek said quoted in the company’s press release.

– The intensity of work and transfer of knowledge that takes place in the Baltic Power project between PKN Orlen and Northland Power allows us to maintain high dynamics of investment preparations. Finalisation of geotechnical research is a milestone in the project, which in practice starts the process of applying for necessary construction permits, Baltic Power board member Jarosław Broda added. 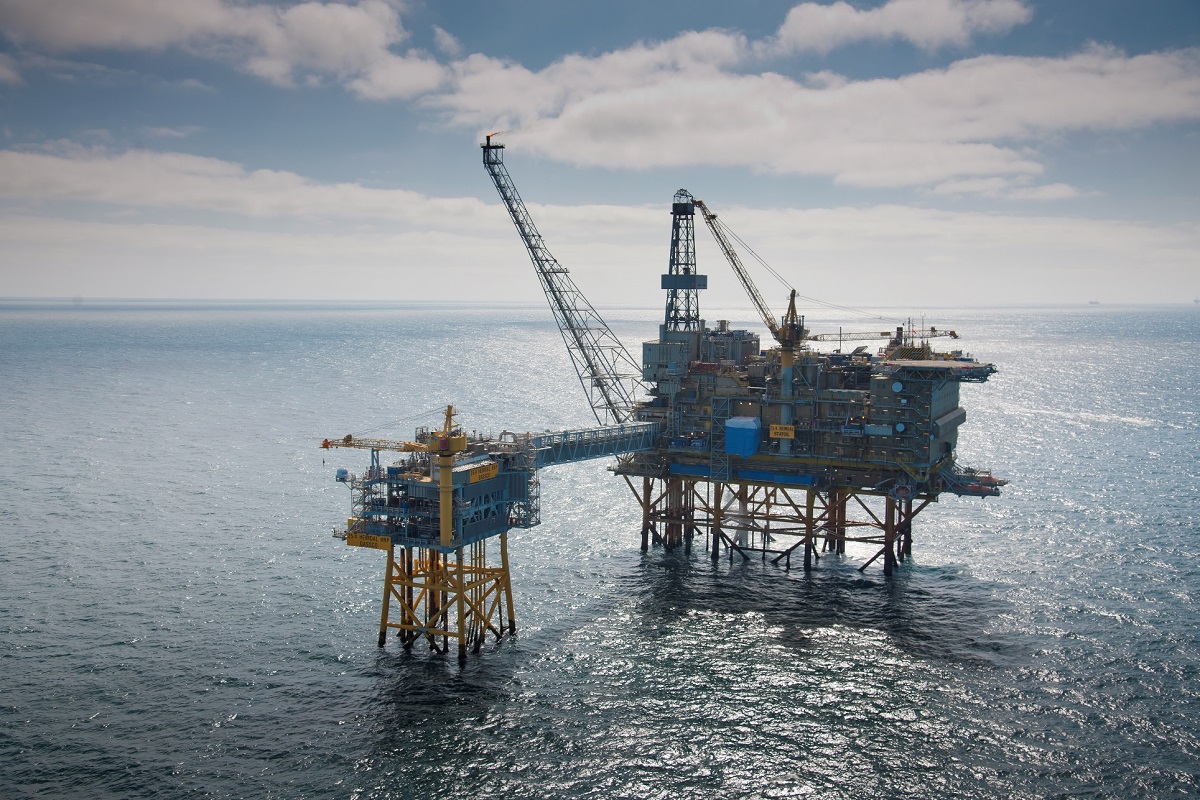 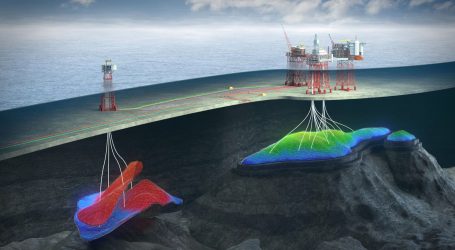 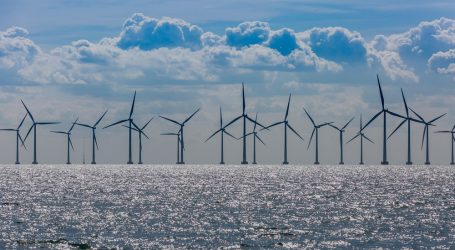