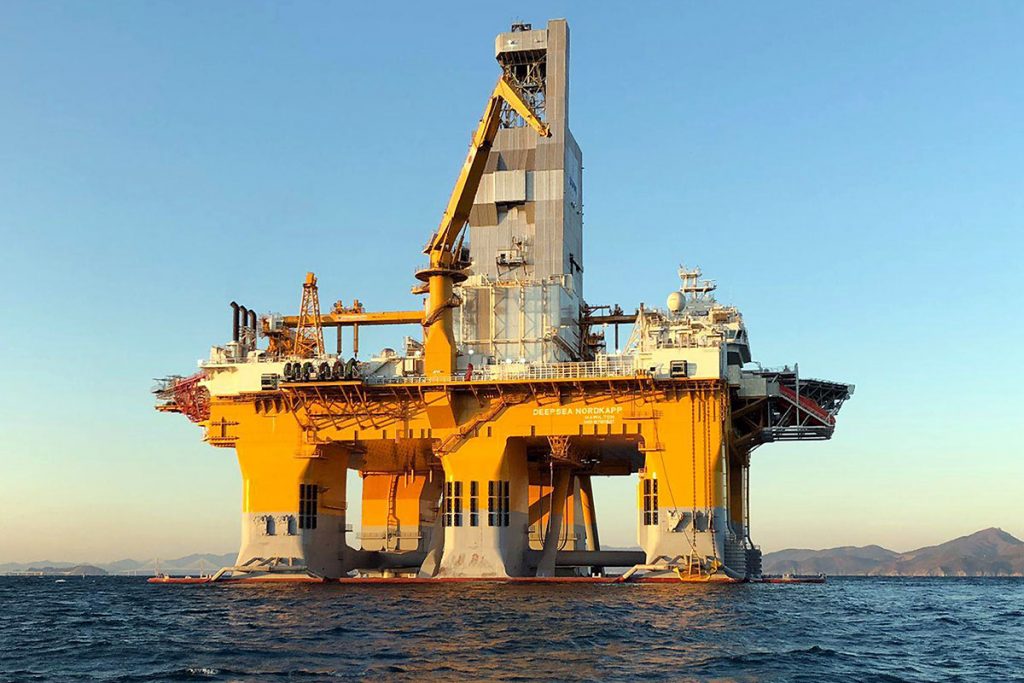 As announced on August 16, 2019, the Norwegian Petroleum Directorate has granted PGNiG Upstream Norway AS a drilling permit for well 6507/5-9 S in production licence 838.

Well 6507/5-9 S will be drilled from the Deepsea Nordkapp drilling facility (semi-submersible rig) in position 65°39’35.87″ N and 7°38’51.07″ E on the Shrek prospect after completing the drilling of development wells on Skogul in production licence 460.

The Odfjell owned Deepsea Nordkapp semi-sub is sub-let by PGNiG from Aker BP.

The drilling programme for well 6507/5-9 S relates to the drilling of wildcat wells in production licence 838. PGNiG Upstream Norway AS is the operator with an ownership interest of 40 per cent. The other licensees are Aker BP ASA (30 per cent) and Wintershall DEA Norge AS (30 per cent).

Production licence 838 was awarded on 5 February 2016 in APA 2015 on the Norwegian shelf. This is the first well to be drilled in the licence.

The permit is contingent on the operator securing all other permits and consents required by other authorities prior to commencing the drilling activity. 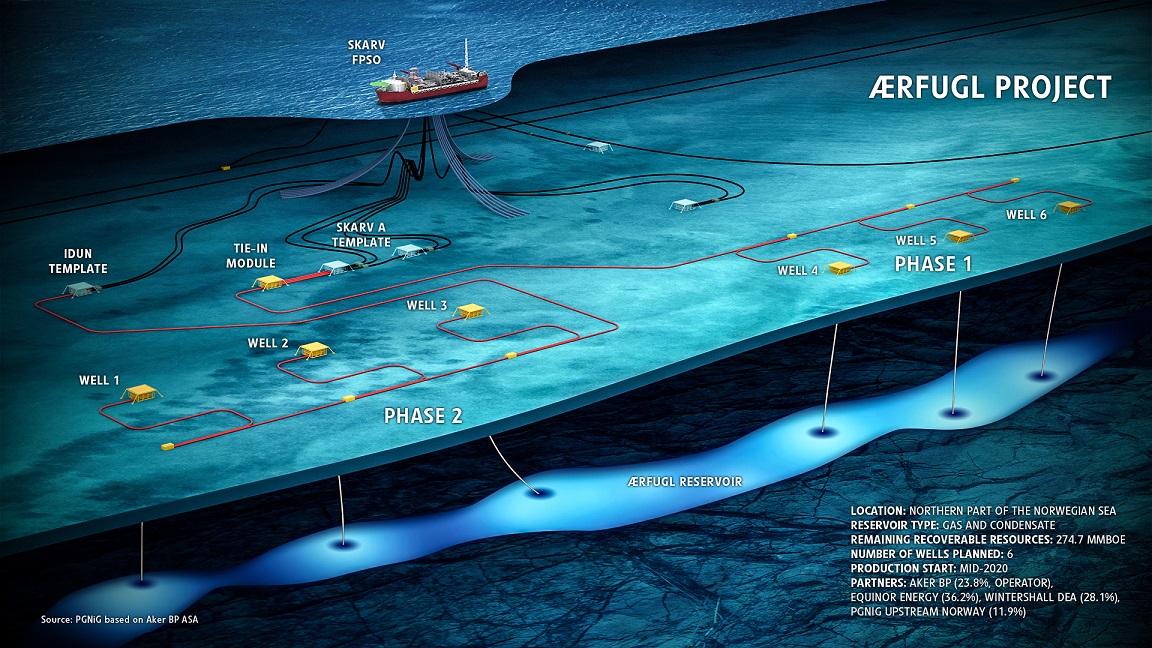 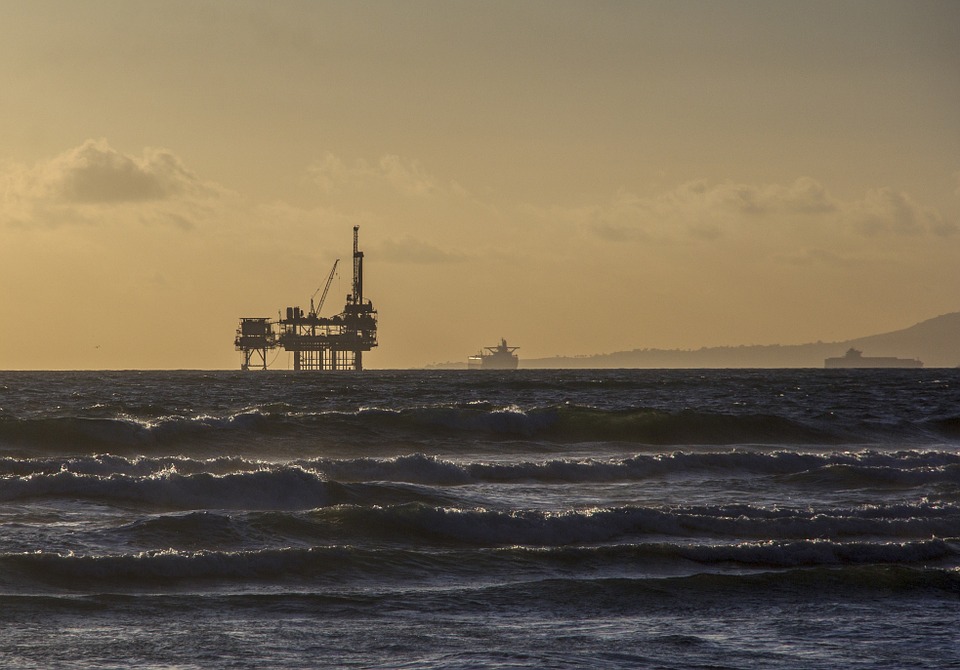