Polish Oil & Gas Company (PGNiG SA) has released an opinion on recent decisions regarding the availability of the OPAL gas pipeline capacity for Russian Gazprom.

In the opinion of PGNiG SA, both the decisions by the European Commission and by the German energy regulator Bundesnetzagentur to make capacity of the OPAL gas pipeline available to Gazprom and the European Commission’s decision regarding the abuse of monopolistic position by Gazprom constitute a breach of the provisions of the Treaty on the Functioning of the European Union and Directive 2009/73/WE concerning common rules for the internal market. These decisions pose a real threat to the stability of gas supplies to Central and Eastern Europe.

PGNiG SA is ready to sue both – the decision of the European Commission and the decision of Bundesnetzagentur. PGNiG Supply and Trading GmbH, a PGNiG subsidiary operating in the German market, may be involved in the planned action.

The European Commission has prepared a draft decision approving the decision of Bundesnetzagentur. Both institutions, ignoring the EU rules on  third party access rule, have decided to increase Gazprom’s access to the OPAL pipeline capacity up to 80% (from 17.5 bcm to 28 bcm). This will be yet another privilege granted by the European Commission to Gazprom which undermines the effort to apply TPA on gas infrastructure in the European Union. If no other entity purchases the remaining 20% (7 bcm) of the pipeline’s capacity during auctions, Gazprom will be allowed to use that capacity for its own needs.

This means that Gazprom will be able to bring even up to 20 bcm/year more gas to Germany from the Nord Stream 1 in comparison to what Gazprom is authorised to do under the current conditions. As a result, Gazprom will be able to stop transporting gas via the Yamal pipeline (crossing Poland) as well as the Brotherhood pipeline (passing through Ukraine) without any consequences for West European markets.

The decisions by the European Commission and by Bundesnetzagentur are to be taken less than two months after the Minister of Energy of the Russian Federation had sent a letter to the Polish government threatening that Russia would stop supplying gas to Western Europe and to Poland via the Yamal pipeline. In its official letter, the Russian minister had made it explicitly clear that gas transmission via the Yamal pipeline depends  on whether Poland ceases to apply the provisions of the third energy package with respect to the Yamal pipeline. The European Commission was notified of the threat.

In addition, the European Commission plans to close the antitrust proceedings without imposing any penalties on Gazprom for violating competition law on the gas market in Central and Eastern Europe. Should these be the results of the proceeding they would be in obvious conflict with Gazprom’s current policy to differentiate prices of natural gas supplied to Western and Eastern part of the EU. Furthermore, the European Commission did not take into account a number of abusive clauses that are being applied by Gazprom in contracts with customers from Central and Eastern Europe. The Commission also fails to consider Gazprom’s illegal practice of combining commercial matters with matters related to expansion and terms of access to gas transmission network across Central and Eastern Europe.

PGNiG further explains, that from a European gas market point of view, the Commission’s decisions concerning OPAL and the antitrust proceedings against Gazprom will have the same effect as the construction of the Nord Stream 2 pipeline by Gazprom. The European Commission’s actions contradict the actions taken by the Polish National Competition Authority (UOKiK) regarding Nord Stream 2, which effectively ensured protection of the European market against Gazprom’s monopolistic practices. 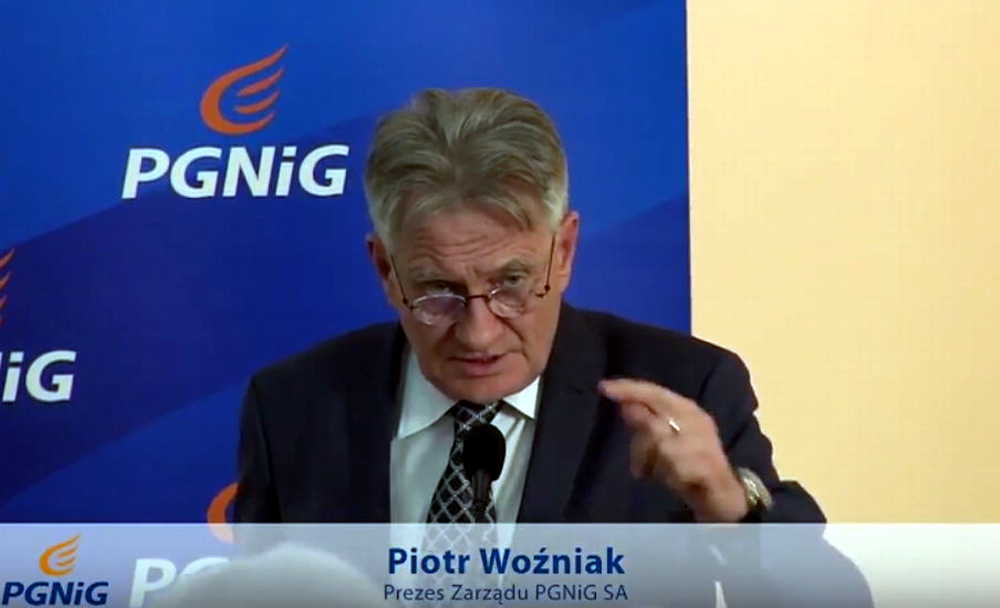 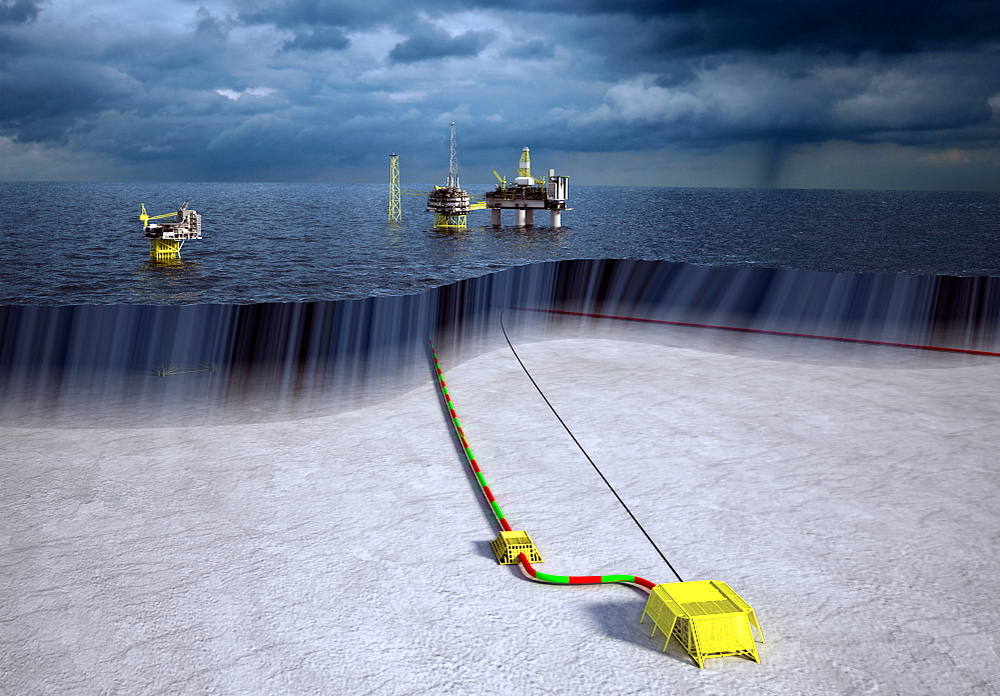 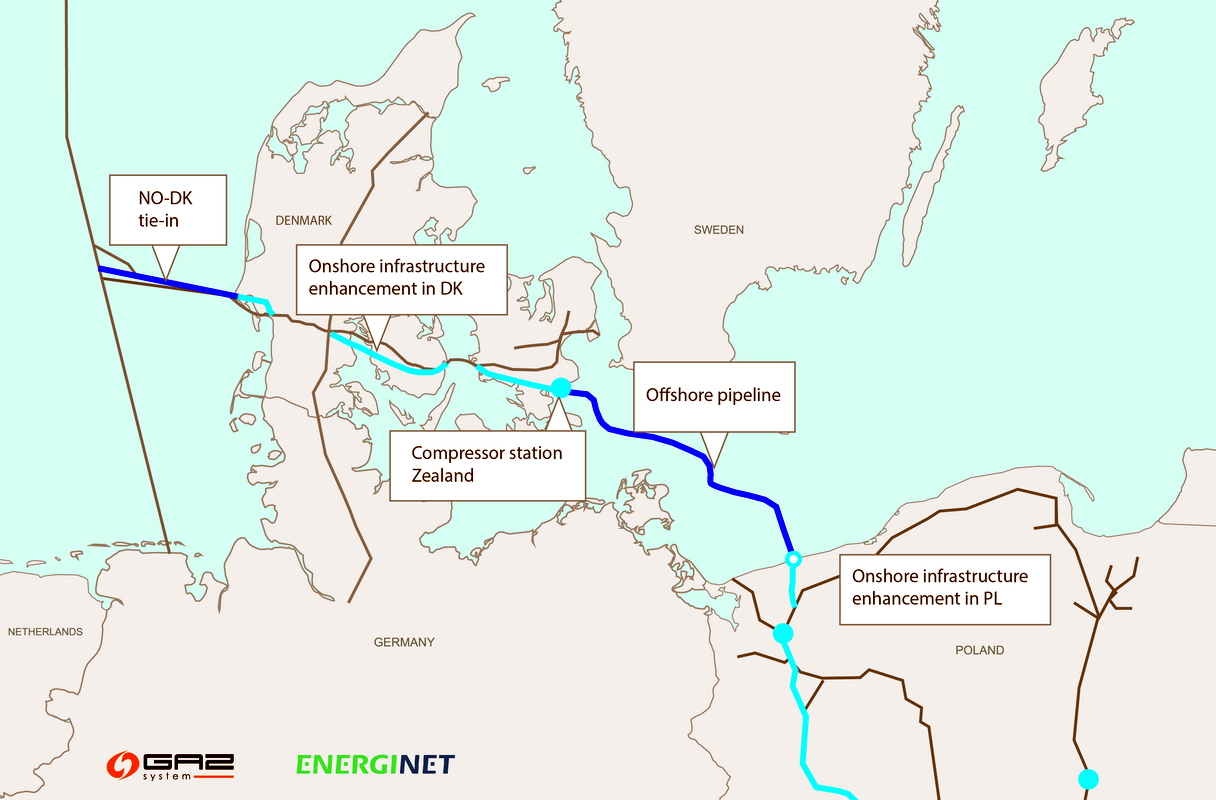