This year’s first transport of coal will set off for Wrocław today. Coal will be hauled from Silesian mines to the Port of Gliwice by rail. Upon reloading it from wagons to barges at the Silesian Logistics Centre, coal will travel the Gliwice Canal and the Odra River all the way to Wrocław.

– Following a very successful pilot programme and resumption of river transport of coal from Silesia to Kogeneracja Wrocław in the middle of 2017, this year we plan to increase the range of haulage. We want to transport as much as a quarter of a million tons of coal along the route Gliwice-Wrocław – Andrzej Klimek, the Vice-President of the Management Board and the Head of Inland Shipping Division at OT Logistics, states.

OT Logistics Group and SCL cooperated in 2017 already, restoring, after a few years break, coal transport from Gliwice to Wrocław along the Odra Waterway. From July to December 2017 about 127k tons of coal were carried along this route.

– From technical and organisational point of view we are ready for the start of the navigation season. Our transshipment capacity exceeds the said 250k tons significantly and amounts to about 1 million tons per year. Should there be higher demand upon an improvement of navigability along the Odra Waterway and the extension of Elektrownia Opole, we are ready to invest in infrastructure and necessary equipment. The reconstruction of the Port of Gliwice railway station, currently in progress, will allow to increase railway capacity – Robert Goc, Business Development Director at the Silesian Logistics Centre, says.

– We are happy that regular cargo cruises have been restored on Polish rivers. Our agreement with the Silesian Logistics Centre results from a growing demand for inland waterway transport services. Inland navigation supplements road and rail haulage and the last year showed us how very needed this mode of transport was. We hope that the government’s plans to make the most important rivers navigable again will be executed, which will allow us to present out clients with an attractive haulage offer related to other inland waterways. Just the opening of the Malczyce lock on the Odra River will make it possible to lengthen the navigation season on the Odra Waterway to about half a year along the stretch from Kędzierzyn-Koźle to Szczecin – Andrzej Klimek adds. 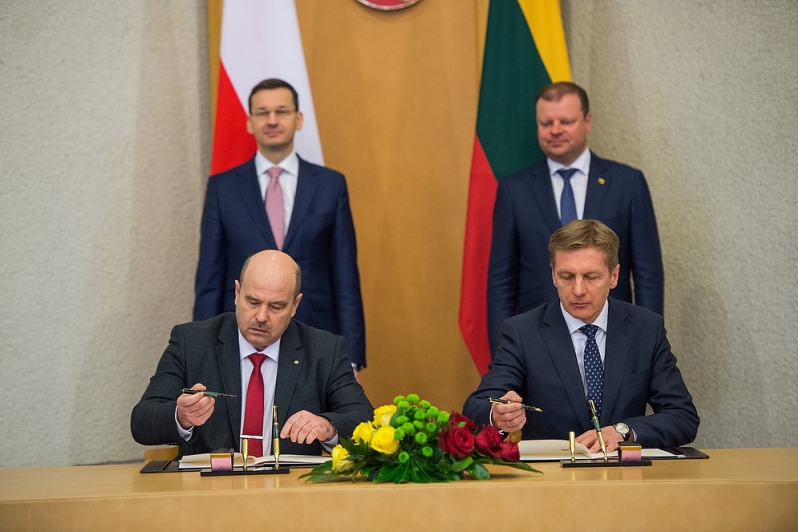 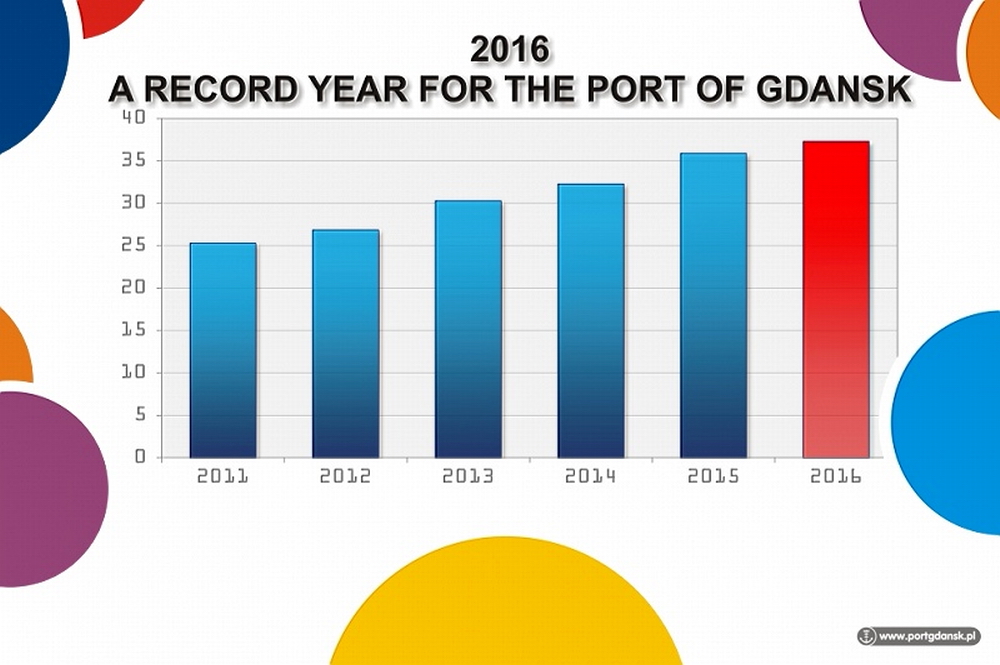 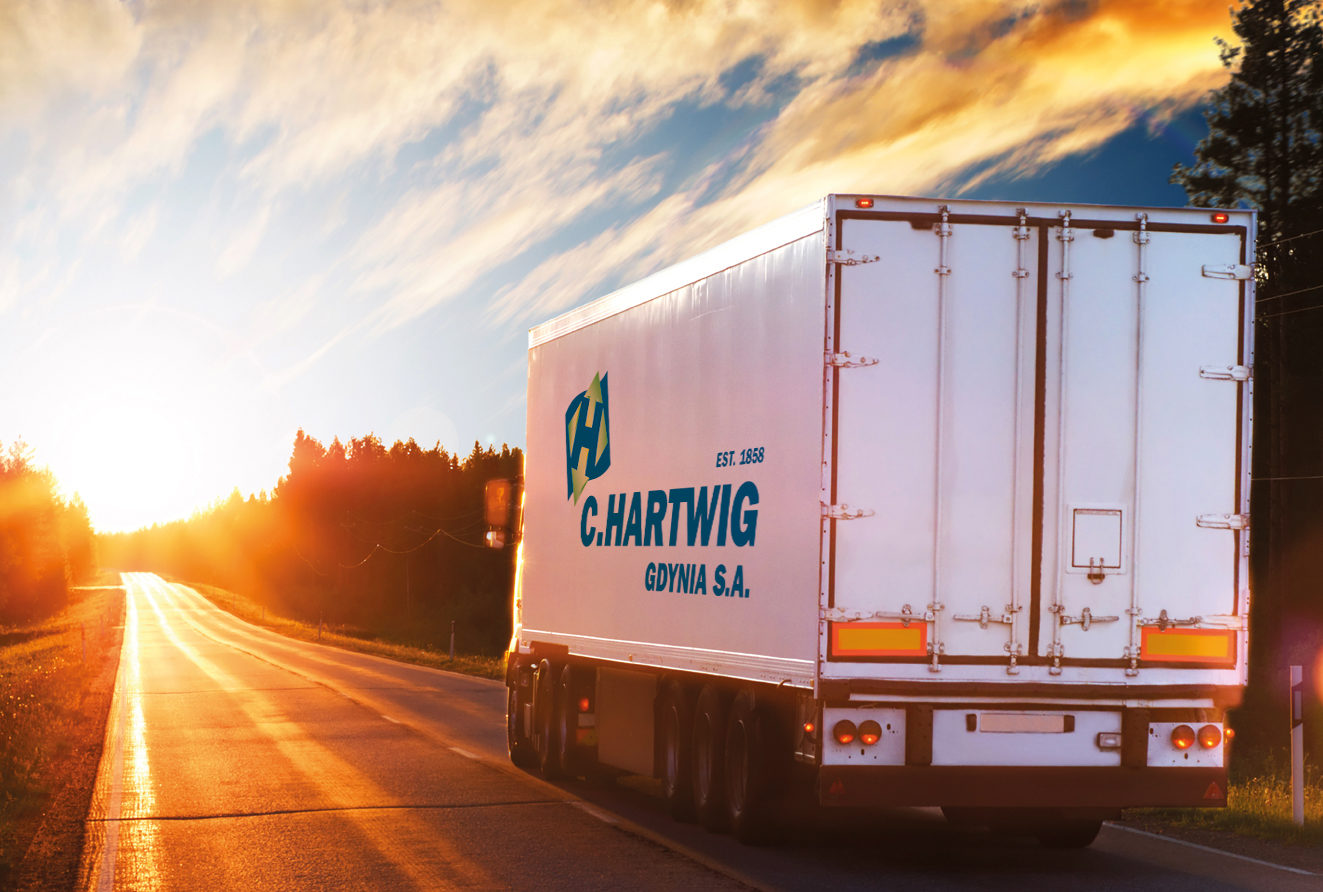