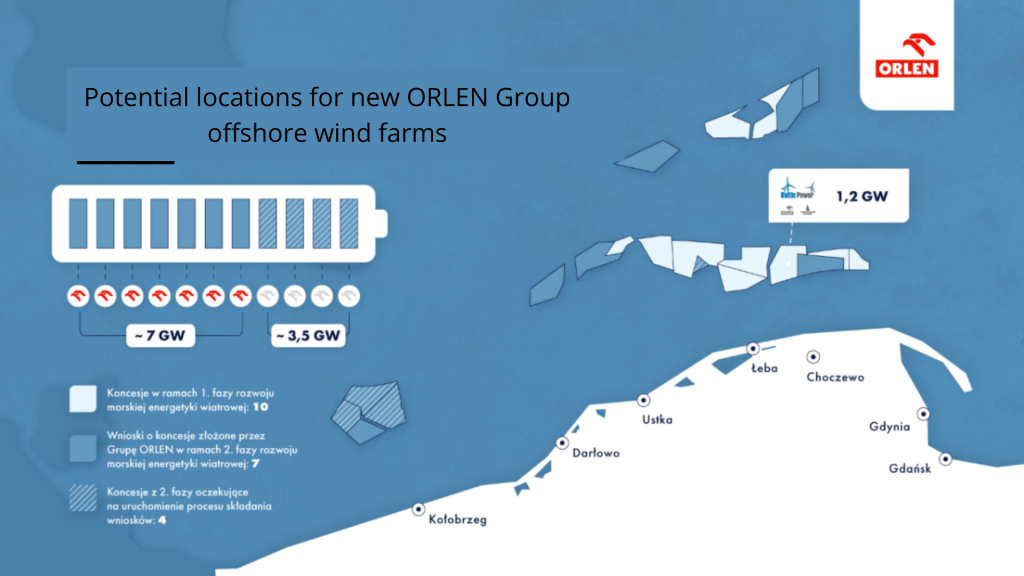 ORLEN Group submitted applications for seven new concessions for the construction of wind farms on the Baltic Sea. After launching another stage of administrative procedure, the Company will apply for granting the remaining four concessions in this area. The total power that may be obtained in the areas covered by the submitted applications is estimated at approximately 7 GW.

By applying for the largest possible number of concessions, ORLEN Group wants to take advantage of the economies of scale and its previous experience in implementing offshore wind energy projects.

The ORLEN Group strategy until 2030 assumes that energy sector based mainly on renewable energy sources will be the key area of development. Our plans regarding construction of low- and zero-emission power capacities are based on the most effective technologies enabling modernisation of this business segment. Therefore we want to invest in offshore wind farms, which is one of the most important development directions not only for our company, but also for the whole Polish economy. We have the knowledge and appropriate resources to be the leader of this process. Therefore we would like to obtain as many new concessions as possible. It is important due to the desired scale effect, which will enable business participation and maximise Polish entrepreneurs’ contribution to the offshore wind value chain – says Daniel Obajtek, President of the PKN ORLEN Management Board.

Due to high production efficiency, offshore wind energy is the most dynamically developing source of renewable energy in Europe. About 2.2 GW of power is currently installed on the Baltic waters, and according to expert estimations, it may reach the level of even 93 GW by 2050. The potential of the Baltic Sea results first of all from favourable conditions for wind energy, such as its low salinity, relatively shallow depth and constant, strong winds blowing all year round.

According to the assumptions of “Poland’s Energy Policy until 2040”, 9 to 11 GW of offshore wind energy capacity is to be created in Polish waters. ORLEN Group plans to become one of the leaders in this area, inter alia, by implementing the ORLEN2030 strategy. By the end of the decade, the Company will have spent PLN 47 billion on investments in the modern energy sector, including offshore wind projects.

Expansion of the energy potential in the Baltic Sea is one of the most important development projects of ORLEN Group, implemented by a portfolio of subsidiaries: ORLEN Neptun and Energa Morskie Farmy Wiatrowe. The Company is developing its competence and experience in the area of offshore wind energy, among others, through the Baltic Power project – an offshore wind farm with a capacity of up to 1.2 GW, developed in partnership with the Canadian company Northland Power. Its construction is scheduled to take place between 2024 and 2026. The 1.2 GW offshore wind farm, located approximately 23 kilometres offshore in the villages of Leba and Choczew, will ultimately be able to power up to one million Polish households. 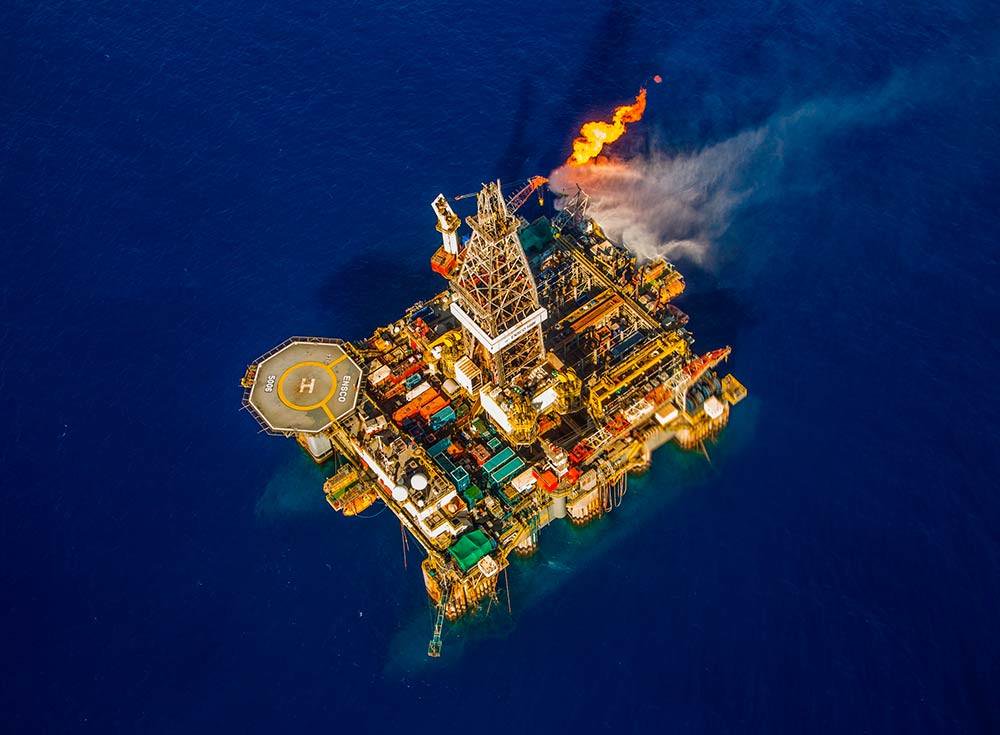 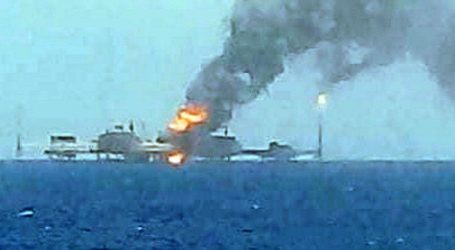 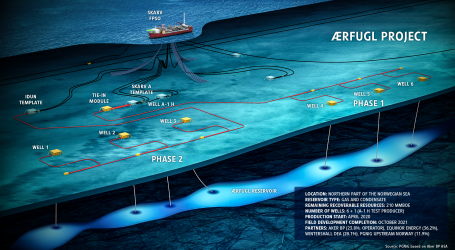