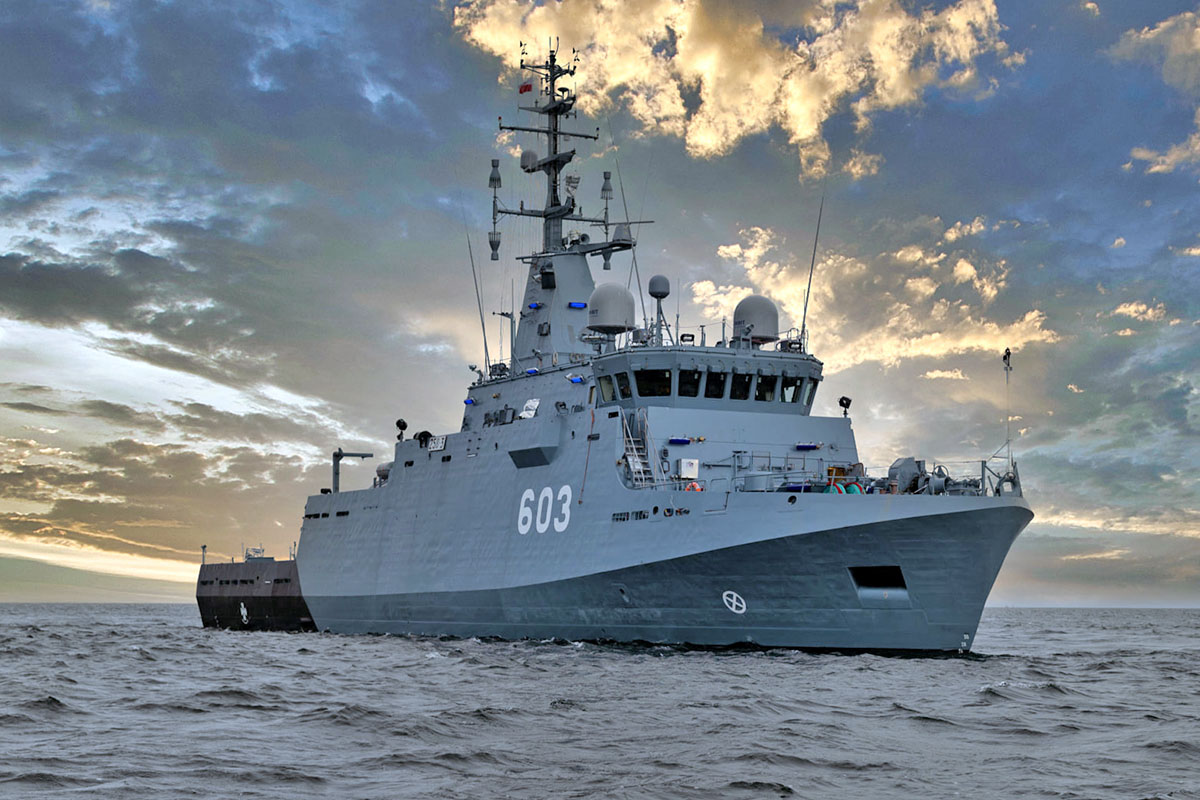 Poland’s Minister of Defense Mariusz Blaszczak on Tuesday announced on his social media profile the order of the next three MCMV of the type “Kormoran II”. The Navy has so far in service or under construction three ships of this type.

“We want the contract to be concluded in June at the latest. This will allow to maintain competence and continuity of production in Polish shipyards.” – explained on Twitter min. Blaszczak.

The contract for the design and construction of three units of Project 258 Kormoran II was signed in September 2013 between the Armament Inspectorate of the Ministry of Defense and a consortium led by Remontowa Shipbuilding of the Remontowa Holding Group. The first minehunter was launched in September 2015 and delivered in 2017, with the other two ships expected to be handed over in the near future.

The main tasks of vessels of ‘Kormoran II’ type are searching, classification and identification of sea mines and their destruction; guiding ships and vessels through mine-hazard areas, mine defence of sea vessels, reconnaissance of waterways, searching for and fighting against forces and means of diversion in the areas of ports and anchorages, participation in rescue operations. Kormoran can also lay mines.

The vessels are intended for operations in the Baltic Sea, North Sea and other areas within the framework of joint NATO naval operations.

The length of ‘Kormoran II’ is 58.5 m, width – over 10 m and displacement 830 t. The crew counts 45 people. The main weapons of the prototype Kormoran are unmanned, remotely operated mine warfare devices. The ship is also armed with a 23 mm cannon, three 12.7 mm large-calibre machine guns and three Grom anti-aircraft missile launchers. In February 2020, Double Eagle SAROV unmanned systems were ordered for the Kormoran II ships, designed for mine countermeasures from reconnaissance to mine neutralization.

All “Kormoran” MCMVs will be stationed in Gdynia. They will belong to the 13th minesweeper Squadron, which is subordinate to the 8th Coastal Defense Flotilla in Świnoujście. 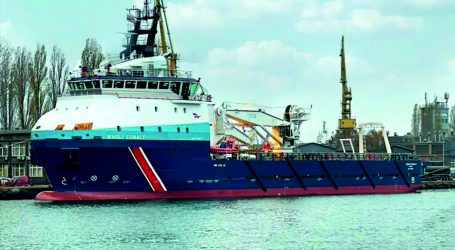 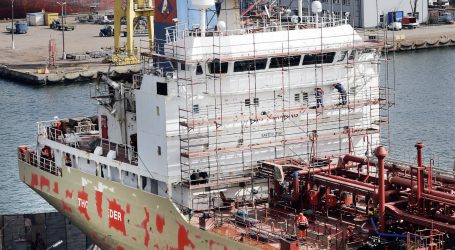 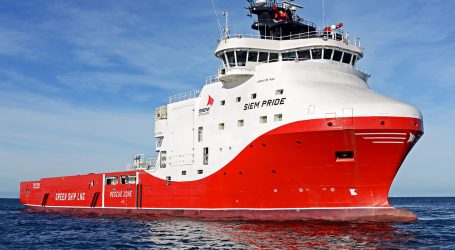