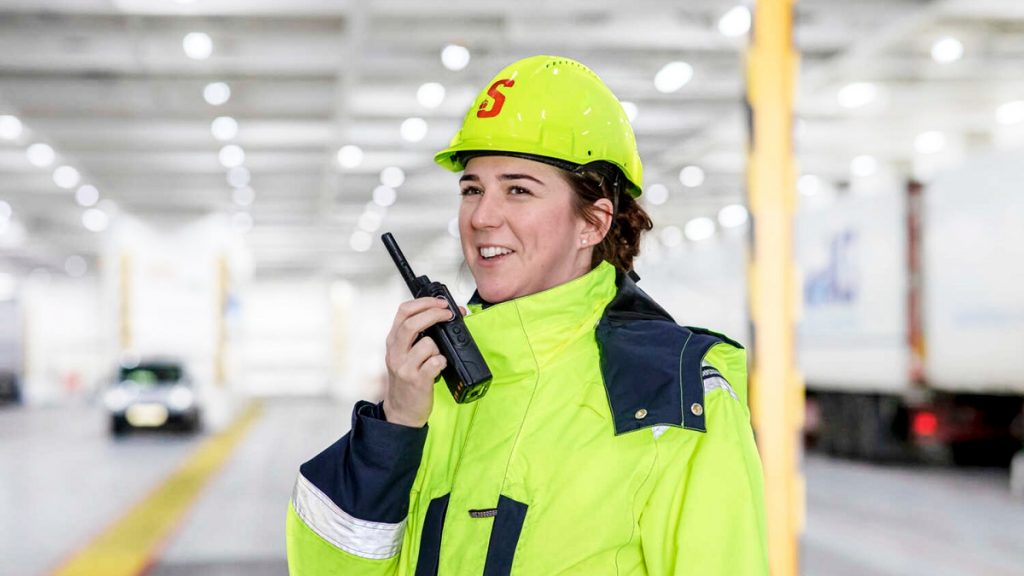 18 May is the official International Women at Sea Day, established by the IMO (International Maritime Organization). It is a day when the global shipping industry celebrates the important role women play in the maritime industry and highlights the challenges we all face to help every woman succeed in her career at sea.

May is also Stena Line’s Diversity Month and to mark the occasion, the shipowner has announced the appointment of its first female captain, Capt. G.I. Lynette Bryson. Originally from Scotland, 34-year-old Lynette Bryson serves as night watch captain on one of Stena Line’s largest ferries, the Stena Adventurer, on the busy Holyhead to Dublin route (between Wales and Ireland).

– With women making up just 2% of the world’s 1.2 million seafarers, it is clear to us that encouraging women to work in shipping is vital. That is why we are delighted to announce that, after a probationary period, Lynette Bryson has been appointed as our first female captain. Today we have shown that women can succeed at sea and Stena Line will support them,” commented Margareta Jensen Dickson, Group Head of People and Communications at Stena Line.

Captain Bryson studied physics and applied mathematics at the University of Glasgow and then specialised in maritime studies at the Maritime Academies in Warsash and Glasgow. She has worked in the cruise sector and at Marine Scotland before joining Stena Line’s crew as second officer in 2017.

– I grew up in a small fishing village in the Highlands region of Scotland, where I lived and breathed the sea from an early age. At school I knew straight away that I didn’t want to work in an office, and that I had to work at sea. I am incredibly proud to be in command of the Stena Adventurer – as the first female captain. This would not have been possible without the support of my colleagues at Stena Line. I hope that my position will encourage more young women to follow in my footsteps and make a career at sea,” said Capt.

Stena Line’s diversity ambitions are guided by the UN Sustainable Development Goal 5 “Achieve gender equality and empower women and girls”, and in particular the achievement of Target 5.5 “Ensure women’s full and effective participation in decision-making processes at all levels in political, economic and public life and equal opportunities in leadership roles.” A measurable objective is the successful achievement of one of the key indicators for this task, which is the percentage of women in leadership positions. 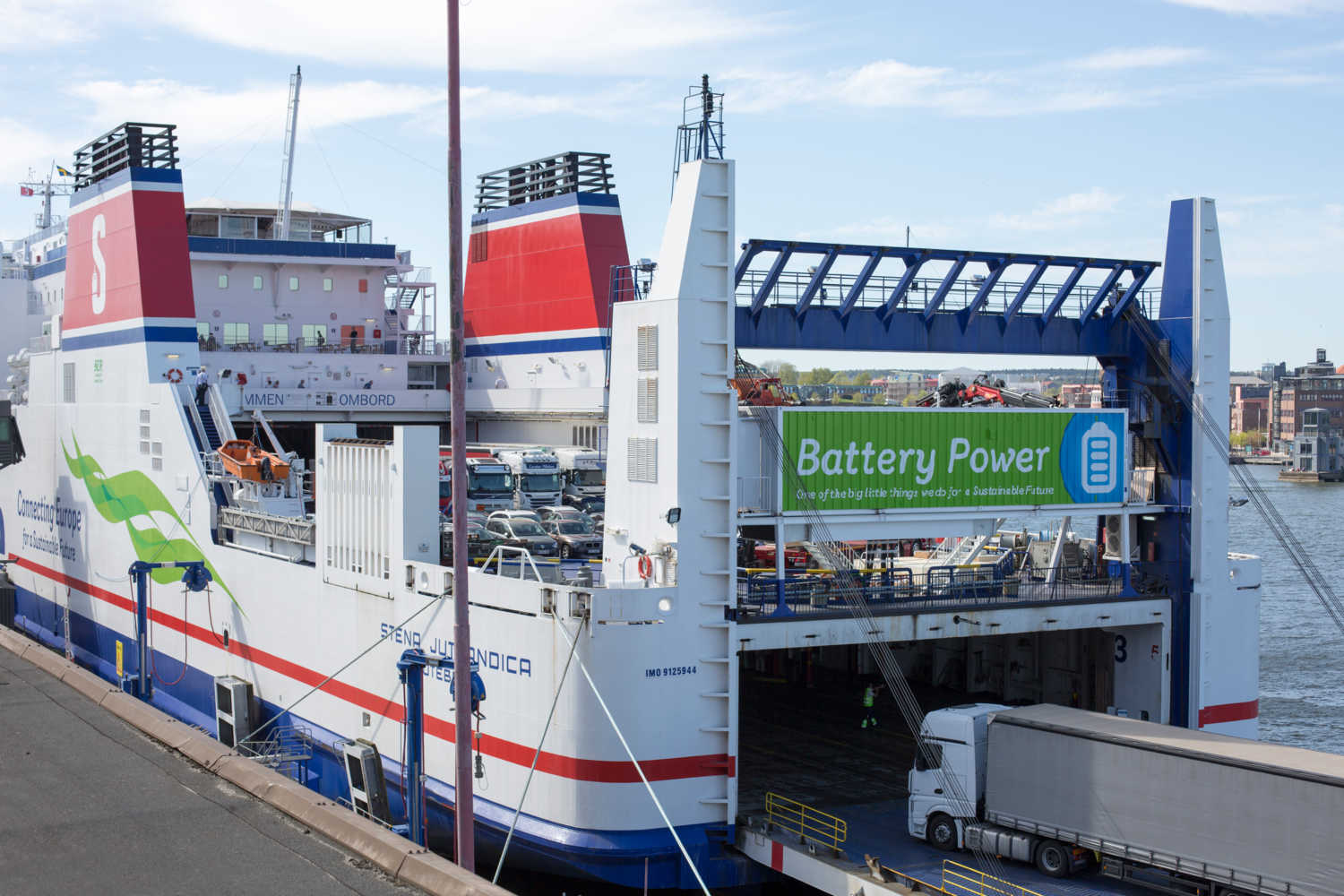 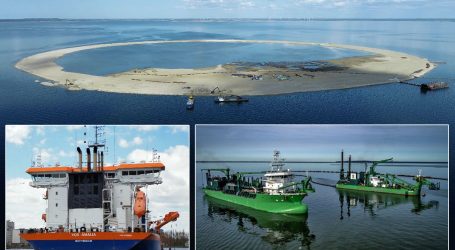 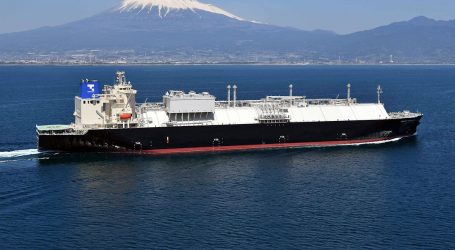