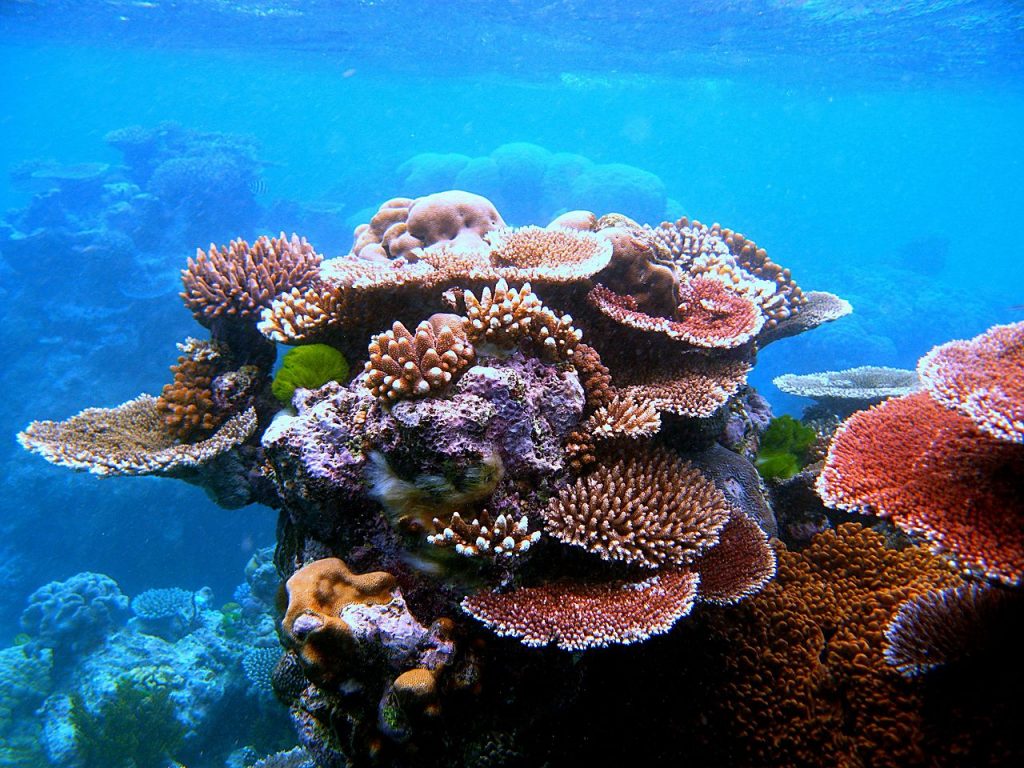 The United Nations Educational, Scientific and Cultural Organisation (UNESCO) has recommended that the Great Barrier Reef be placed on the endangered world heritage list due to its degradation. The Australian government has accused the organisation that the assessment is unfair and politically motivated.

Endangered heritage status could reduce the tourism revenue the reef generates for Australia, as tourists will be less attracted to the degraded environment.

The UN agency accused Australian authorities of not doing enough to protect the Great Reef, one of nature’s most unique wonders, from the effects of climate change. It indicated that it should be listed as an endangered world heritage site because the water quality around the reef has not improved.

In response, Australian Environment Minister Sussan Ley said it was UN experts who had backtracked on earlier assurances and that the government intended to challenge the Great Reef recommendation in July. “There is politics behind this and clearly it is politics that has undermined the proper process of proceeding,” – she reasoned.

Climate change is the biggest threat to all the world’s reef ecosystems (…) It’s unfair to single out Australia,” Ley said.

Cruise operators around the reef have acknowledged that the UN report is wrong and that tourists are “still enthralled by the stunning corals and multi-coloured fish”. However, AP points to the voices of tourists who viewed the reef decades ago and say the reef was more colourful then.

The reef has been on the World Heritage list since 1981 and stretches for 2,300 km along Australia’s northeast coast. In 2017. Canberra committed more than $3 billion to improve the state it is in. 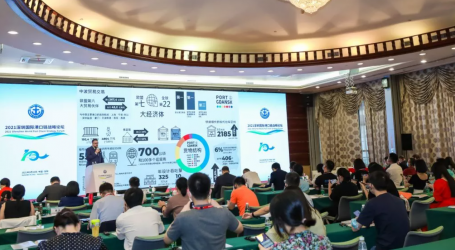 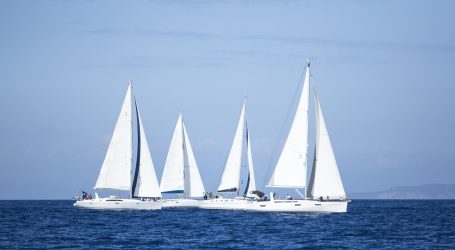