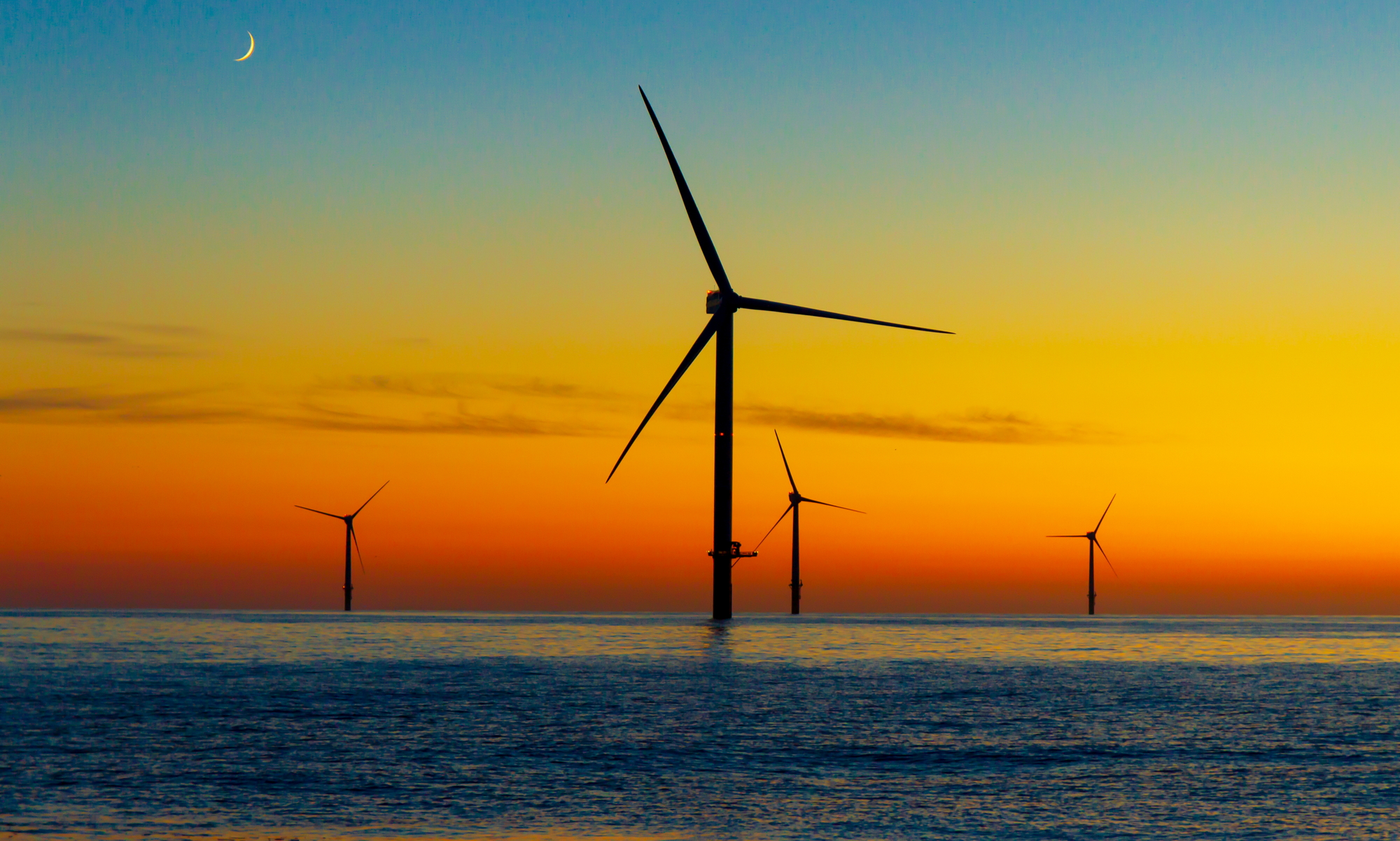 The capacity of offshore wind farms built as a result of the outcome of auctions planned for the second half of the 2020s would increase from 5 GW to 12 GW. Such a provision the Polish government introduced into the draft amendment to the Renewable Energy Sources Act, which has been referred to the European Affairs and Digitalisation committees.

The latest published version of the draft includes an additional article amending the law on promoting electricity production in offshore wind farms. The amended document has been referred to the Committee of the Council of Ministers for Digitalisation and the Committee for European Affairs.

The maximum total installed electrical capacity of offshore wind farms in respect of which the right to cover the negative balance through auctions may be granted in the following years is to be 12 GW in total, instead of 5 GW as provided for in the current regulations.

Under the current regulations, support has been granted to 5.9 GW offshore wind farm projects, the first of which are expected to come on stream in 2026. The right to cover the negative balance has been granted to these projects by a decision of the President of the Energy Regulatory Authority. The so-called Phase II development grants the right to support through competitive auctions.

Poland’s Energy Policy, in its current version, envisages the construction of 11 GW of wind capacity in the Baltic by 2040. In a report published in November 2022, the Polish Wind Energy Association estimated the potential to use all identified areas in the Polish part of the Baltic Sea for wind farms at 33 GW of installed capacity. 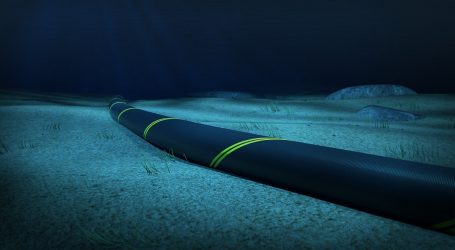 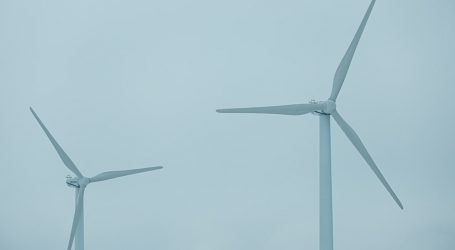 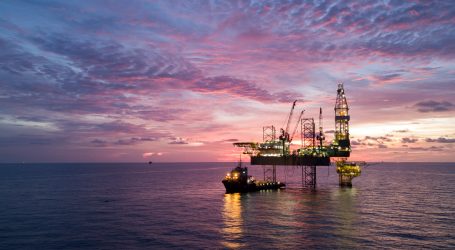