The deep-water container terminal in Świnoujście, integrated into the network of trans-European transport corridors, will be one of the few in the Baltic Sea Basin, where the use inland navigation as a method of hinterland transport is possible. Undoubtedly this is an advantage that increases the capacity of the terminal and the entire Oder estuary port complex. Inland waterways provide the most efficient and ecological mode of transport. Together with rail connections, they are an important element of the European Union’s White Paper on Transport, which describes the directions of development of transport for decades to come.

According to the White Paper guidelines, by 2030 30% of road freight transport over a distance of more than 300 km is to be transferred to waterways or railways. By 2050, this is already expected to be half of that transport.

The market share of inland waterway transport services will gradually increase for a number of reasons. Without a doubt, it is the greenest method of inland transport.

Capacity is also important. One inland waterway vessel of international class shall have a payload between 1,5 thousand and 3 000 tonnes. This means that its capacity is as much as that of 60 to 120 trucks.

Energy efficiency of inland waterway transport is also worth noting. One “Europe” type barge replaces 30 trucks. One tonne of cargo with the same amount of energy can be transported by boat at a distance of 370 km, by train – 300 km, and by truck – only 100 km.

The main factors determining the efficiency of inland waterway transport are the restoration of navigability of waterways and the adaptation of their navigational conditions to a level appropriate to waterways of international status.

Oder Water Way (E-30 – connects the Baltic Sea in Świnoujście with the Danube in Bratislava), a large part of the Vistula River (E-40- connects the Baltic Sea from Gdansk with the Black Sea in Odessa) and Warta-Noteć (E-70  – connecting the Oder to the Vistula Lagoon and being the part of east-west transport route connecting Klaipeda with Rotterdam) were included in the network of waterways of international importance in 2017 – when Poland ratified the UN AGN Convention. It obliges signatories to restore their navigability and provide at least class IV waterway (lowest international class).

These routes require investment, regulation, modernization and construction of new hydrotechnical facilities. The directions are set out in the government’s “Assumptions for plans for the development of inland waterways in Poland for the period 2016-2020 with a view to 2030”.

From Upper Silesia to the mouth of the Oder

– At the moment we are carrying out many projects on Oder Waterway – informs Krzysztof Woś, Vice President for Protection against Flood and Drought of “Wody Polskie”. – The work is carried out among others on the Gliwicki Canal. Locks of Kłodnica, Rudzieniec, Dzierżno and Łabędy are already after modernization. We are finalizing modernization of Nowa Wieś and Sławięcice locks. By the middle of the year, works shall be completed.

On the canalised part of Oder, from Koźle to Brzeg Dolny, 8 weirs are modernized and locks are rebuilt on 7 barrages.

– We adapt them to the parameters of international class – emphasizes Krzysztof Woś. – Two new barrages, in Lubiąż and Ścinawa are in the design phase. The documentation should be ready by 2023.

On the free flowing section of the Oder, from Ścinawa towards the mouth of Nysa Łużycka, 341 groynes will be renovated or rebuilt.

– Together with the German side, we have located 5 places limiting navigation on the border section of the river – continues Krzysztof Woś. – We will remove these obstacles, eliminate places of congestion, improve depth and navigation.

The restoration of navigation on the Oder River requires also the reconstruction and lifting of bridges.

– The bridge in Szczecin Podjuchy over Regalica will be rebuilt– continues the representative of Wody Polskie. Soon the contractor will be chosen, the offers are being verified. We will carry out that task together with PKP PLK. The bridge will have a clearance of 6.2 m.

The modernization of the railway bridge in Kostrzyn will be done by the German side. On the other hand, the General Directorate of National Roads and Motorways and Wody Polskie are responsible for the reconstruction of road bridges in Kostrzyn over the Oder and Warta rivers.

The bridge in Krosno Odrzańskie will also be lifted to meet the parameters of the international class.

“As part of short-term investments, we started primarily with the elimination of so-called bottlenecks”, stresses the Vice-President of Wody Polskie. – We want to complete this work in 2023 and restore the possibility of long-route shipping from Upper Silesia to the mouth of the Oder River.

Oder River significantly increases the business potential of the project – extending hinterland of container terminal to the whole area of the river basin, the south of the country and further central Europe, to all industrial and commercial plants near the river, Berlin (Oder-Havel Canal), eastern Germany with convenient inland connections. An additional advantage will be Szczecin-Świnoujście waterway modernized to a depth of 12.5 m. The works will be completed next year.

All these projects, including expressways and rail network create multimodal net of connections between Świnoujście, Central Europe and Scandinavia. These are no longer just projects, but actual investments!

The fulfilment of the obligations arising from Polish accession to the UN AGN Convention requires long term action. However, incorporation of our inland waterways into the TEN-T trans-European transport network opens the possibility for Poland to apply for EU funds, for example from CEF (Connecting Europe Facility). In 2023 Brussels plans to revise the TEN-T network. This is also a great opportunity for projects related to the development of the Oder Waterway, barrages, hydroelectric power plants, retention reservoirs, modernization and maintenance of all hydrotechnical infrastructure. This is an opportunity to implement an ambitious plan to build the Silesian Canal or connect the Oder with the Danube.

Offers can be submitted until April 15th this year.

Proceedings are ongoing to identify the investor and the subsequent operator of the deep-water container terminal. Interested parties may submit their offers until April 15th 2021. 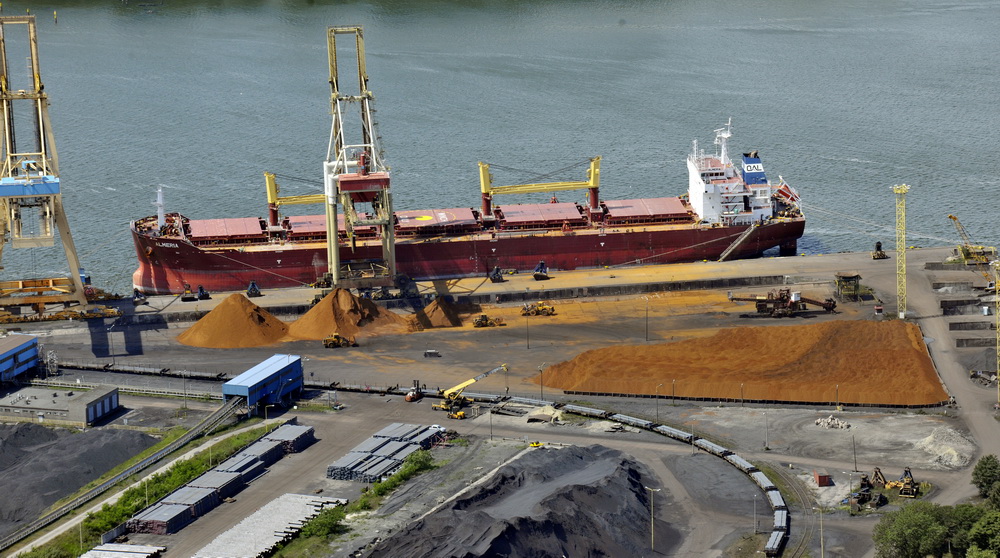 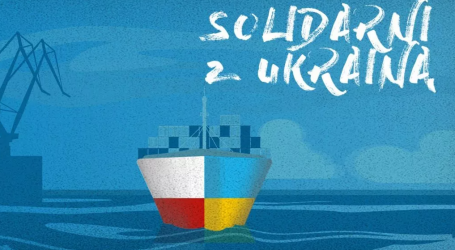