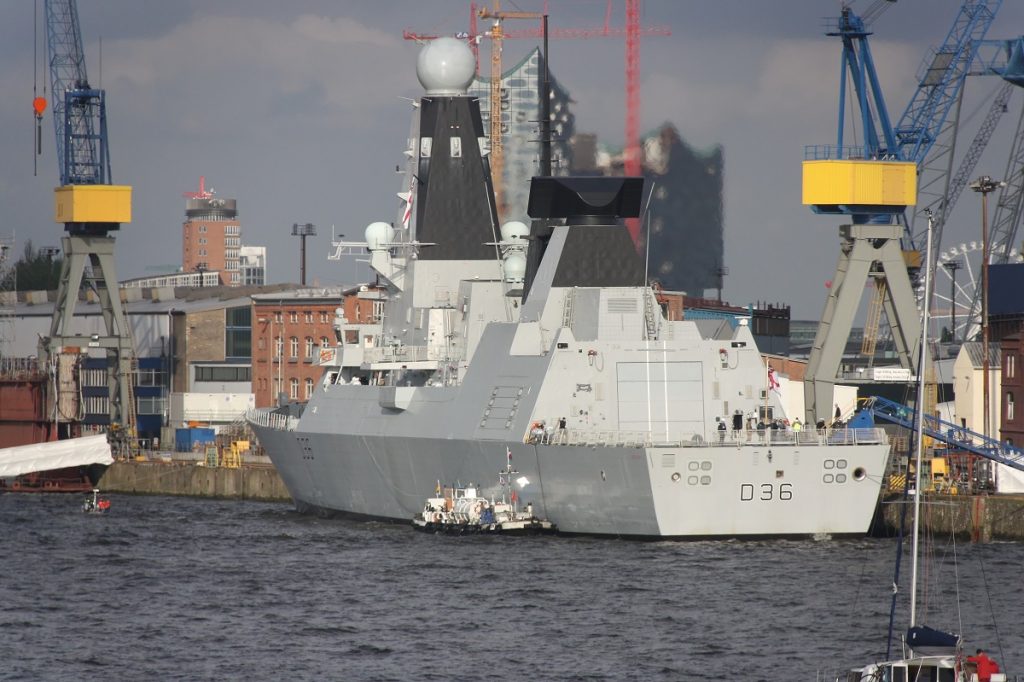 More than 20 Russian aircraft and two coastguard ships followed the British ship HMS Defender as it sailed near Crimea on Wednesday, a BBC News reporter present on board reported.

Russia’s defence ministry reported on Wednesday that Russian patrol vessels had fired warning shots in the direction of the HMS Defender and an aircraft had dropped bombs near it as it was about to enter the country’s territorial waters. The British Ministry of Defence later dismissed this information, explaining that no warning shots were fired. The British government has stressed that the waters around Crimea are not Russian but Ukrainian, as the annexation of the peninsula has not been recognised by the international community.

However, a BBC correspondent on board said the ship had been harassed by the Russian military. As Jonathan Beale describes, at least 20 aircraft flew over HMS Defender and two coastguard ships followed it, sometimes coming as close as 100 metres.

The journalist describes that as HMS Defender approached the southern tip of Russian-occupied Crimea, its crew were already on station with the weapons systems on board already loaded. HMS Defender intended to sail through Crimea’s territorial waters and the captain stressed that it was only a matter of safely passing through an internationally recognised shipping lane.

According to the correspondent’s account, two Russian coastguard vessels that were tracking the Royal Navy warship tried to force it to change course, and at one point one of them came within about 100 metres. He adds that increasingly hostile warnings were directed to the British ship over the radio, including one that said: “If you do not change course, I will shoot”. Some gunfire could be heard in the distance, he reports, but it seemed to be far away.

According to reports, as HMS Defender sailed through the shipping lane, Russian jets flew over it. The ship’s captain Vincent Owen said that more than 20 Russian machines were registered.

HMS Defender is a Type 45 destroyer that is part of a strike group whose main component is the aircraft carrier HMS Queen Elizabeth, but it was reported in early June that it had temporarily detached to carry out other missions in the Black Sea. It sailed from the port of Odessa in Ukraine on Tuesday. As reported, on the occasion of the visit, the UK and Ukraine signed an agreement to jointly build warships and construct two naval bases. 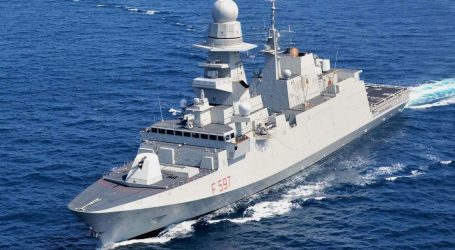 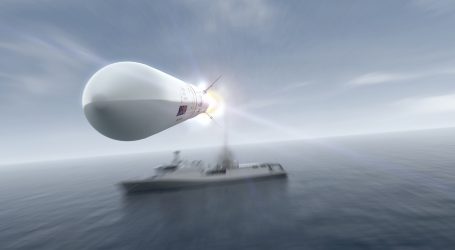 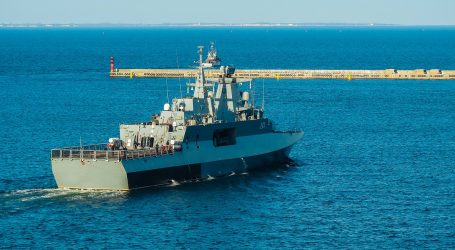