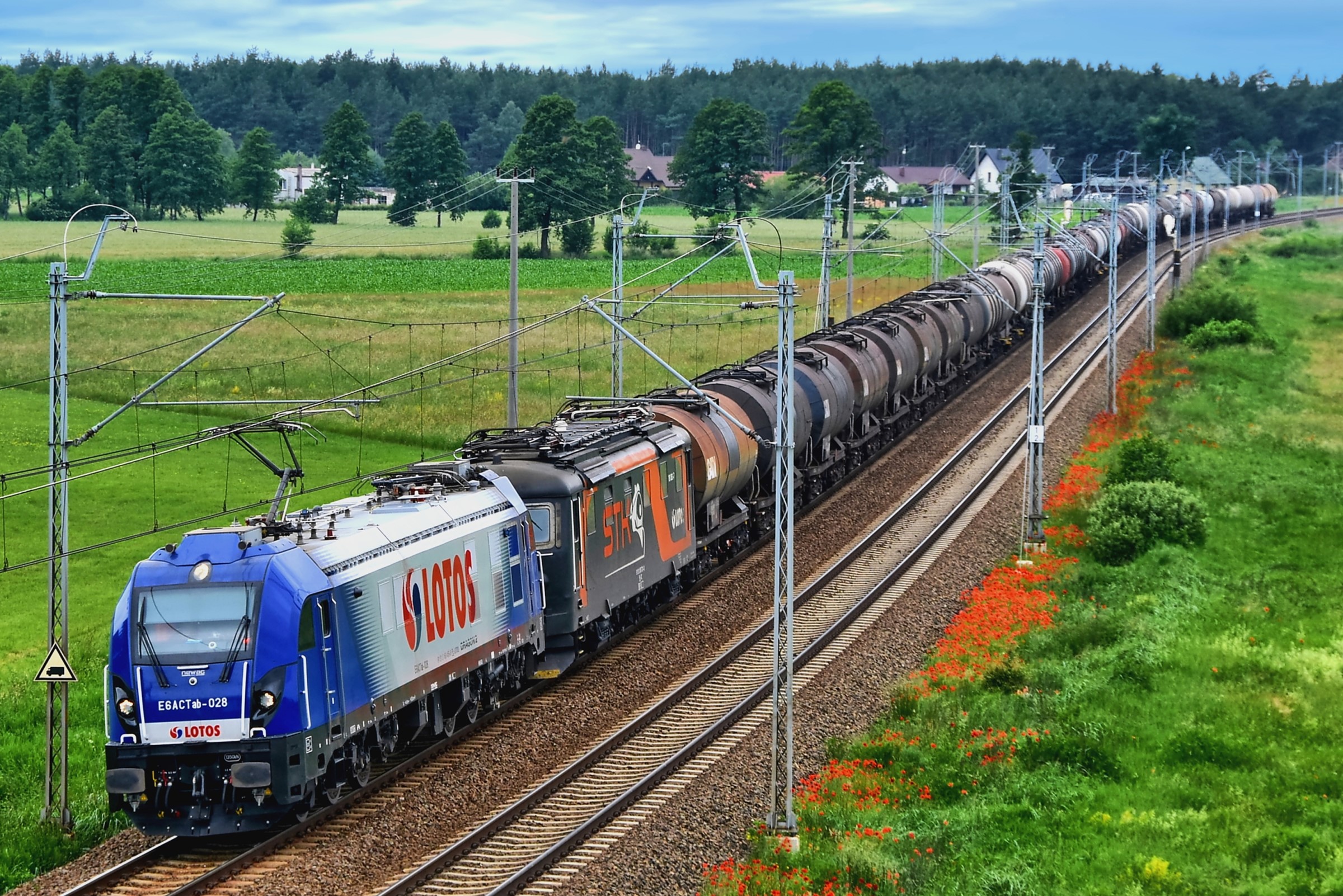 Despite challenging macroeconomic conditions, LOTOS Kolej generated EBITDA for 2021 in line with assumptions. LOTOS Kolej, operating in a demanding market environment and in an economy facing the effects of a pandemic, generated stable revenues and EBITDA at the expected level.

The financial data shows that despite increased operating costs the company achieved higher sales revenue than planned. Thus, it achieved the most important budgetary targets, i.e. EBIT and net profit.

LOTOS Kolej transported the most goods in its history, which would not have been possible without the adaptation of the transport structure to current business trends on the market, characterised by the growth of intermodal services.

In January-December 2021, LOTOS Kolej achieved freight work of almost 5.6 billion ntkm – 2.3% more than in the previously record-breaking year 2019. Freight work measured in tonne-kilometres, which is the product of tonnes carried and kilometers travelled, is the most authoritative result related to freight transport. According to the data of the Railway Transport Office, LOTOS Kolej is the national vice-leader in this respect, with about 10% market share and the leader in the transport of hazardous materials.

– Last year was demanding for the entire railroad industry. Commercial speed in 2021 was 21.77, down more than 4 km/h compared to the previous year. This significantly increased the company’s operating costs, as it required an increased commitment of human and rolling stock resources. In such a volatile and difficult market environment, we have generated a good financial result, achieving record-breaking transport volumes, thanks to the experienced LOTOS Kolej staff, able to adapt current operations to micro- and macroeconomic conditions – says Anatoly Kupryciuk, President of the Board of LOTOS Kolej.

Record-breaking growth in the company’s total transport volumes is due primarily to increased carriage of refined oil products, as well as intermodal transport, which has the best development prospects. The total increase in the volume of containers transported for the period from January to December was 112% year-on-year. Such dynamics was possible thanks to the implementation of a project co-financed by the European Union, under which LOTOS Kolej purchased two locomotives and 324 wagons-platforms to carry containers. As a result, the company carries out more and more transports using its own wagons, thus meeting market requirements.

– We are consistently implementing the process of replacing locomotives with modern ones with higher technical parameters. In 2021, we put 16 locomotives produced from 2018 to 2021 into service, while at the same time disposing of older, worn-out rolling stock and thus improving the competitiveness of our services and the comfort of our train drivers. We are observing the market in order to achieve the intended goals in the above-mentioned area in the coming years – emphasized Jaromir Falandysz, Vice President of the LOTOS Kolej Management Board. 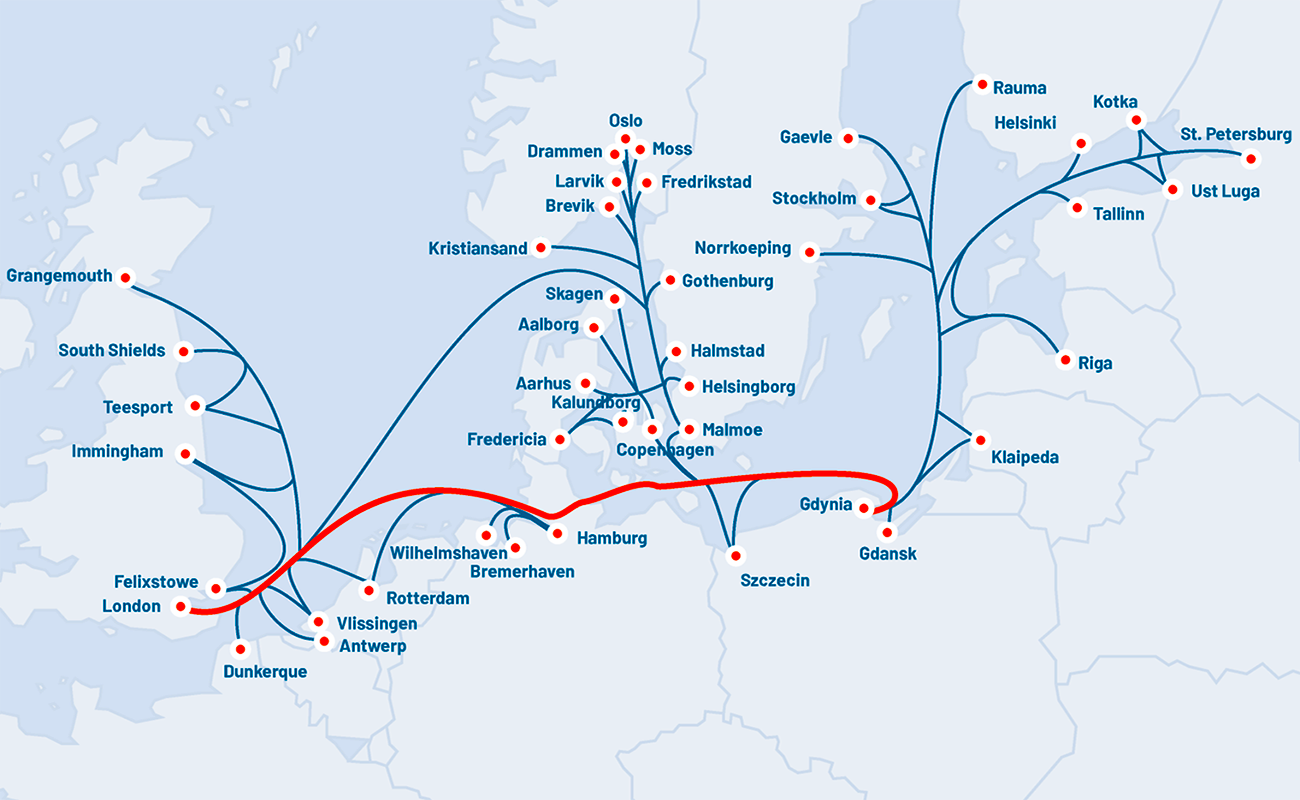 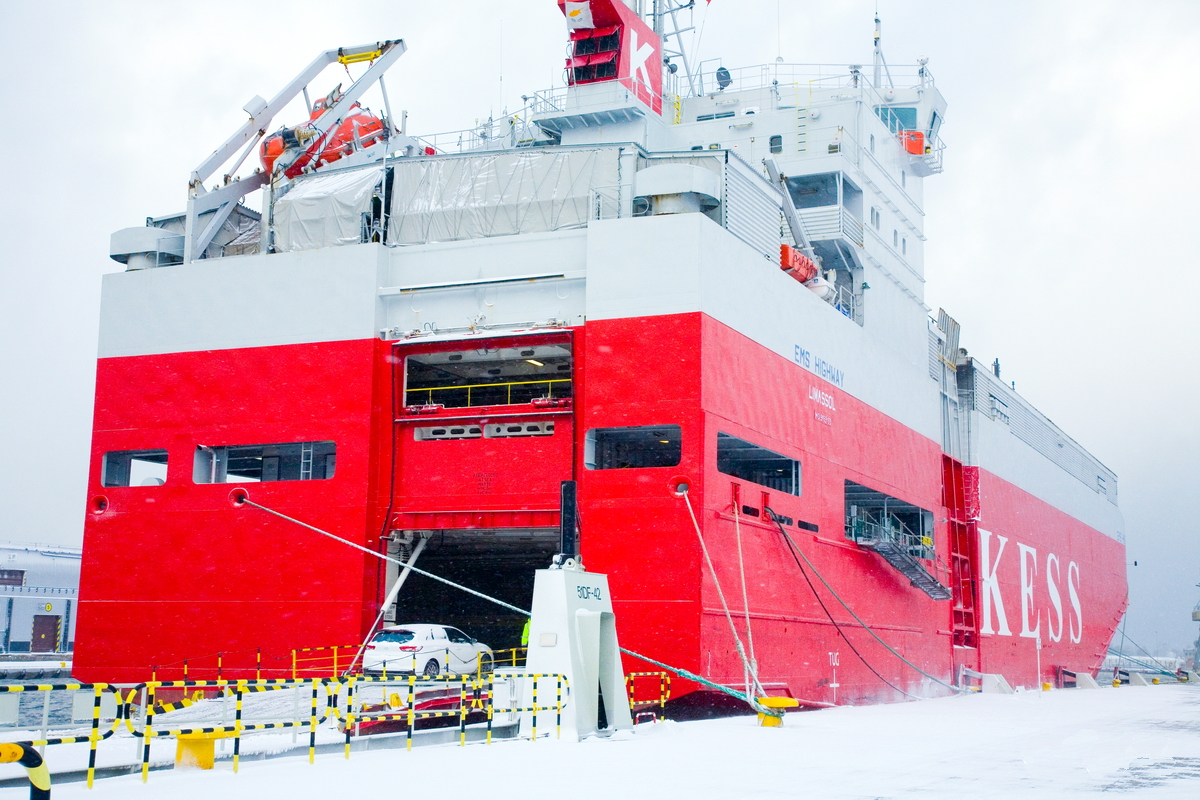 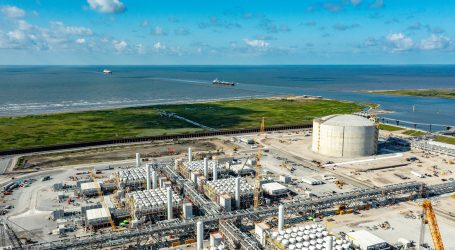