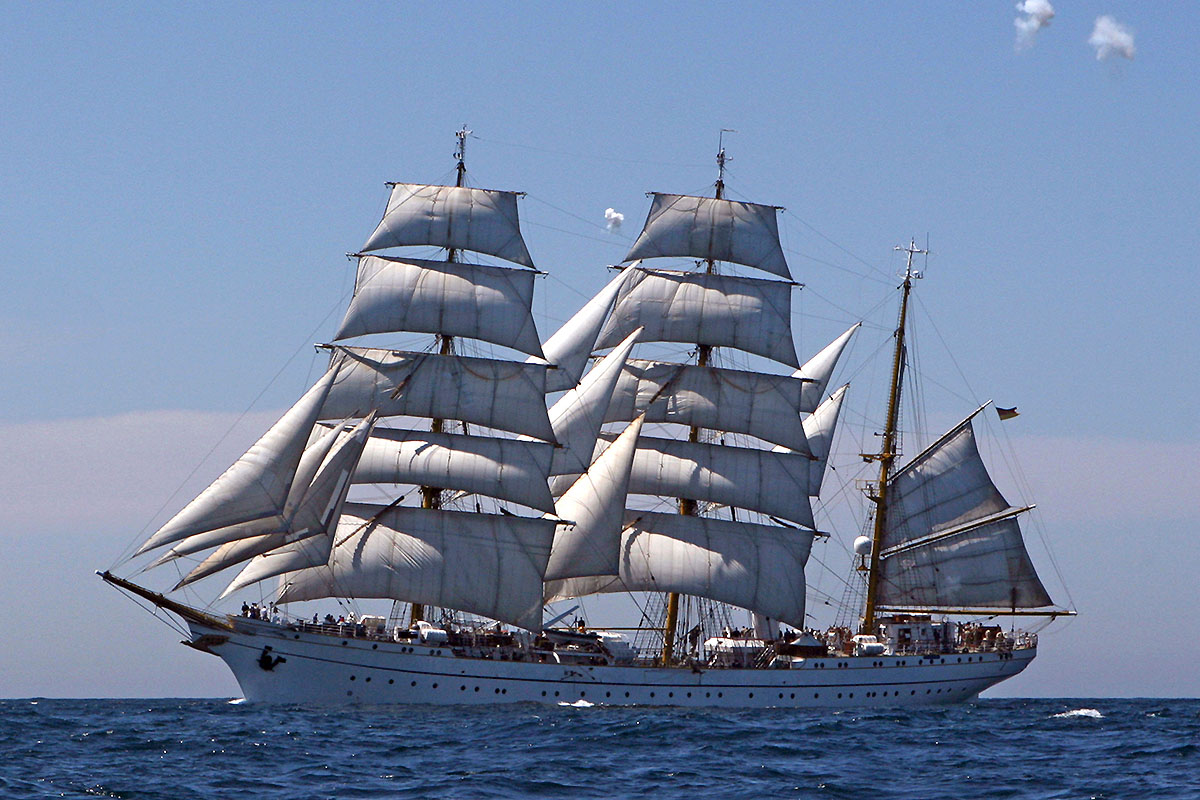 We know the biggest star of the upcoming sailing festival ‘Sails 2022’. In August, the 1958-built German triple-masted ship will arrive in Szczecin, for the first time – . Last year it completed its refurbishment at a cost of…135 million euros.

She is almost 90 metres long and has a draught of over 5 metres. Last year, after five years (!) of refurbishment it finally returned to service. The refurbishment was initially expected to cost €10 million, but this amount eventually grew to…€135 million.

The Gorch Fock is the second ship bearing this name and the fifth ship of this class. Its four sister ships, built at the same shipyard before the Second World War, are still active in service in various countries, where they are used as training ships for naval cadets.

The training ship that will arrive in Szczecin was built in 1958 in Hamburg at the BLOHM & VOSS shipyard. More than 300 tonnes of ballast in the hull makes it extremely stable. The 23 sails and most of the running rigging are made of synthetics. The vessel has an auxiliary engine to help it move in calmer waters.

The three-masted vessel is named after Johann Kinau, known by his nickname ‘Gorch Fock’. Johann was born in 1880 in Hamburg-Finkenwerder as the son of a deep-sea fisherman. He died in the Battle of Jutland on 31 May 1916 aboard the cruiser Wiesbaden.

The mission of the sailing ship Gorch Fock is to be a training ship of the German Navy. Officers and non-commissioned officer candidates receive practical and theoretical training here, which is very useful for them later in the fleet. Since 1960, GORCH FOCK has regularly participated in major international sailing events and regattas and has always been well placed. The aim of such events is to give young people sporting experience at sea in sailing regattas and the opportunity to bond with other nations in port.

As a reminder, this year’s sailing festival ‘Sails 2022’ will take place from 19-21 August 2022 and will be three days of many activities, both on water and on land. 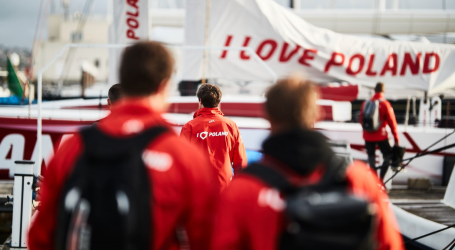 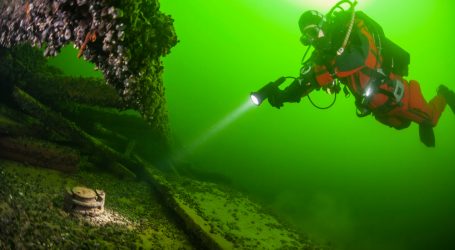