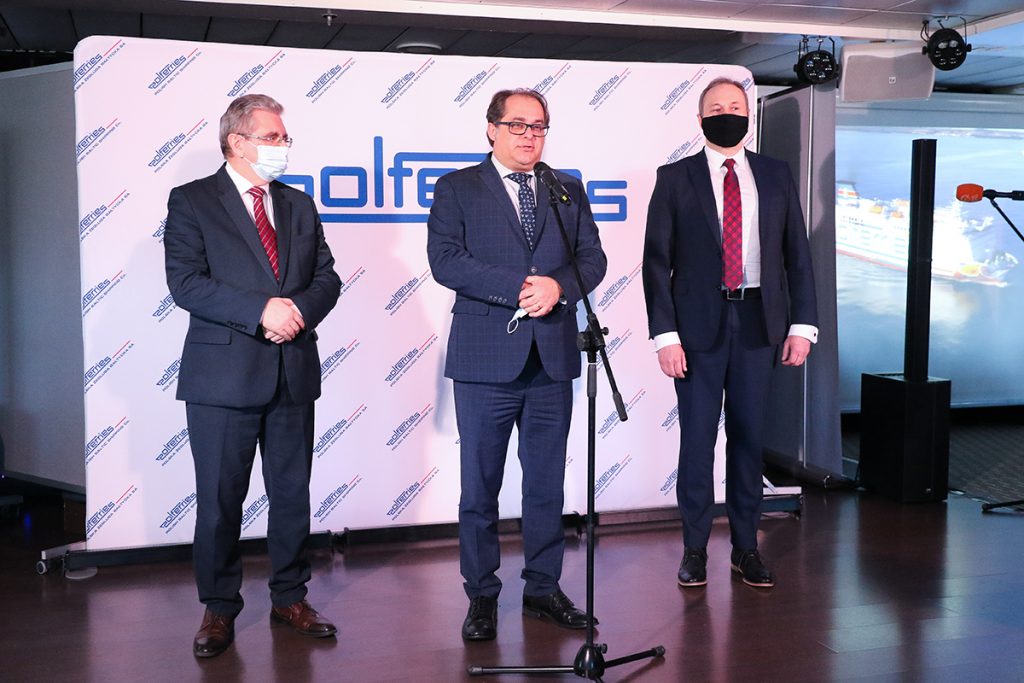 Polska Żegluga Bałtycka (eng. Polish Baltic Shipping – PŻB), Poland’s ferry operator headquartered in Kołobrzeg, has received the support of PLN 140 million from the State Treasury for the acquisition of a ferry for its fleet operating in the Baltic Sea under the Polferries brand.

Deputy Infrastructure Minister Marek Gróbarczyk attended a press conference on the development of Polferries, held on Monday, January the 10th on the Nova Star ferry moored at the Gdansk Ferry Terminal.

– The last days of December 2021 saw a current subsidy of PLN 140 million for PŻB, which has already been transferred to the company’s account. The amount should fill the investment gap in the tonnage replenishment in 2023 when the new vessel enters service – Minister Gróbarczyk said in Gdansk.

Thanks to getting this money, Polferries will be able to complete a Polish-Swedish project, of which it is benefited. The project “Cargo capacity upgrade and LNG bunkering Swinoujscie – Ystad maritime link” must be settled by the end of 2023.

The Swedes have already completed their investment and modernised the quays in Ystad. On the other hand, Polish partners, i.e. Polferries, were expected to expand their ferry fleet, while Gaz System and Polskie LNG companies were to place an LNG bunkering vessel in Świnoujście harbour. The bunkering vessel is intended to store and refuel vessels with LNG. The joint Polish-Swedish project is co-financed by the EU.

With PLN 140 million from the State Treasury, Polferries has to acquire another ferry for Polferries by the end of 2023.

Minister Gróbarczyk emphasised at the conference that Polferries is fully prepared for the investment process and the chartering or purchasing of the necessary tonnage, as well as the construction of a new ferry within the “Batory” Programme.

– Thanks to the financing got from the State Treasury under the “Batory” programme, with our fleet expansion by one ferry, we will achieve over 40 per cent increase of lane metres on the Świnoujście-Ystad route – said Madejski. He also added that the market position of Polferries will significantly increase, and the company will compete with other shipowners.

A couple of weeks ago, it was also announced that the “Batory” Programme was reactivated. An investment programme has been launched with funding amounting to one billion PLN from the state budget. It is about building three ferries with a fourth one in option for Polish shipowners. The new ferries, which will be built by Remontowa Shiprepair Yard in Gdansk, will be delivered to Unity Line from the Polish Steamship Company (Polsteam) group and to Polferries as well. 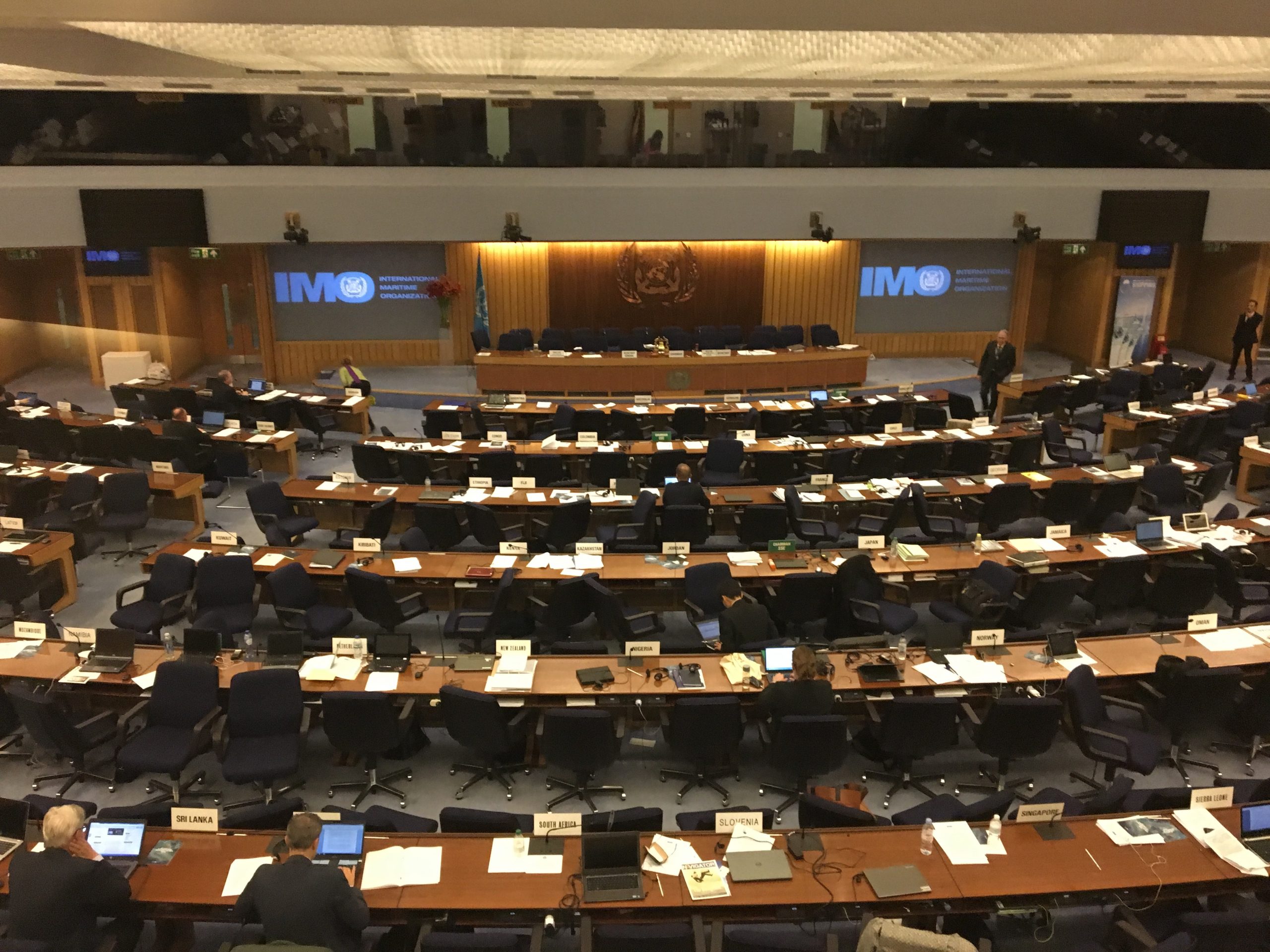 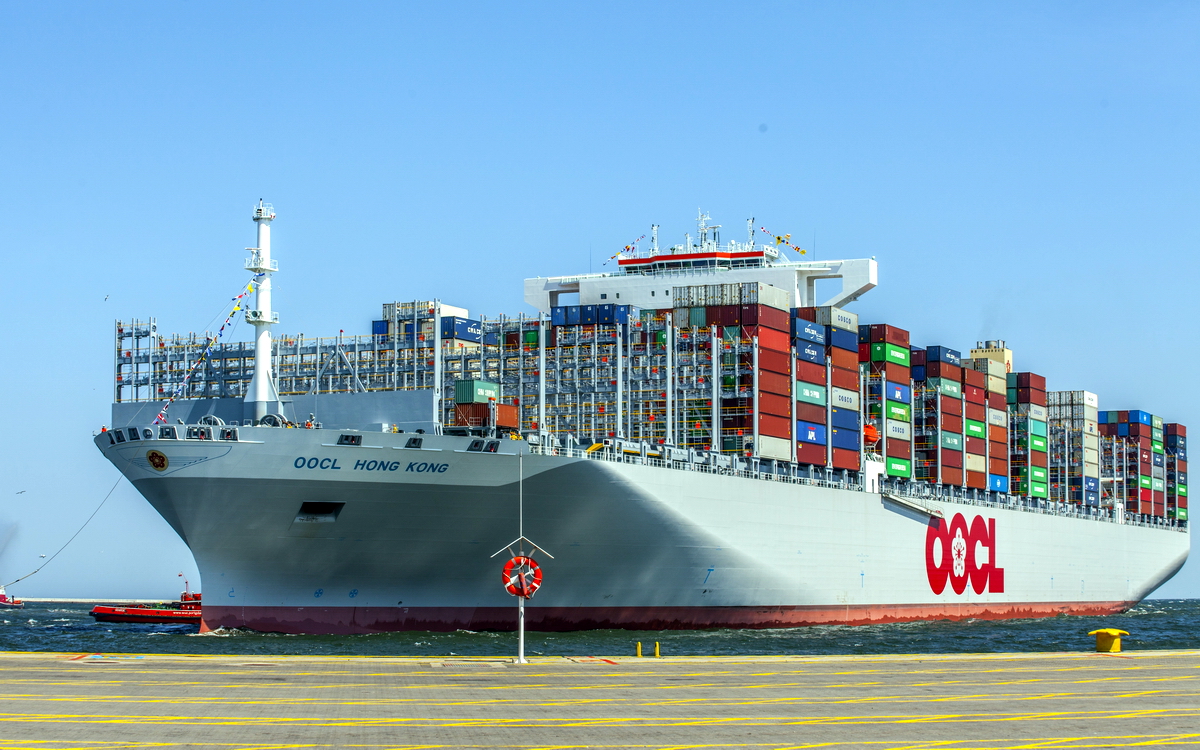