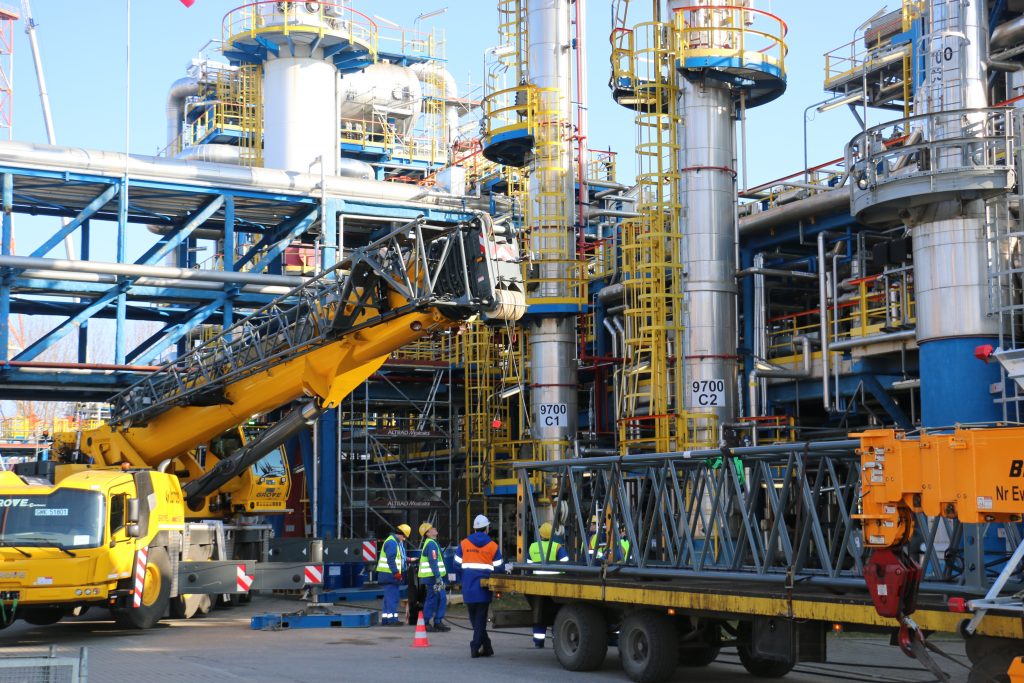 It lasted over two months, involved more than two thousand workers and 85 contractors. The partial overhaul shutdown of the LOTOS Group refinery ended as planned at the beginning of May. All work was done safely and on budget. It was divided into two stages – the second part will start in spring 2022. It was the first such renovation in the history of the Gdańsk plant.

The scope of works carried out at the LOTOS Group refinery was very wide. Overhauls and inspections were carried out on 850 pieces of equipment, 1250 pipelines, 2300 pieces of automation infrastructure and 600 pieces of electrical infrastructure. Production contamination was removed from all equipment, which will have a significant impact on their performance in subsequent years. Control, diagnostic and acceptance activities were also carried out, enabling safe operation of the refinery for the next 4-5 years. All 19 installations and technological systems undergoing overhaul are now in normal operation.

The overhaul standstill began on 26 February 2021, when the first to be stopped was the Delayed Coker Unit (DCU) built under the EFRA Project. Then other production and auxiliary installations were stopped. In total, at the turn of February and March, over a dozen out of over sixty installations were stopped, among which the largest were the MHC (Mild Hydrocracking) installation, the integrated atmospheric and vacuum distillation unit CDU/VDU (Crude Distillation Unit/Vacuum Distillation Unit), the installation for processing heavy oil fractions – ROSE and the large hydrogen production installation. April saw the start of the second and final stage of the shutdown – the overhaul of the three installations of the Lubricating Oil Plant, which returned to work at the beginning of May.

The division of work allowed for better technical, technological and organisational preparation due to the smaller number of equipment and facilities included in the project. Greater production flexibility was possible, allowing better adaptation to market needs, as part of the plant was operating as normal. The partial shutdown also meant closer supervision of the works and a more detailed, ongoing analysis of the technical condition of the equipment. The remaining installations of the Gdansk refinery will undergo repairs in spring 2022.

Shutdown during a pandemic

An overhaul shutdown is always associated with the risk of unforeseen events. Moreover, this year it was conducted during a pandemic. To ensure employee safety, the refinery was divided into 7 maintenance zones. Identification of people was introduced by means of costumes in appropriate colours. An additional medical point was created, where tests for coronavirus could be carried out. During the overhaul, there were around 2 000 people in the refinery area. In previous years there were up to 5,000. Reducing the number of workers was key to minimising the risks posed by COVID-19.

For the first time, during the shutdown, the level of accidental and potentially accidental events and irregularities in work safety rules were also monitored on an ongoing basis. Lessons were learned on a daily basis to help better prepare for the 2022 shutdown.

Preparations for the overhaul shutdown and its implementation were carried out in difficult conditions of the COVID-19 pandemic. The fact that we did not record any problems or delays testifies to the high quality of the works carried out. It is a credit to all LOTOS employees and contractors involved in this project. The renovation will allow us to be a more efficient and safe plant – says Zofia Paryła, President of the Management Board of LOTOS Group.

Currently the summaries and settlements stage is underway and will take several months. The conclusions will be used in the preparations for the second part of the overhaul. And these will begin before the summer holidays. 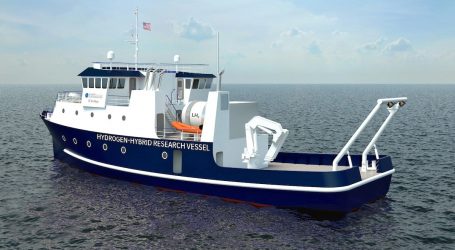 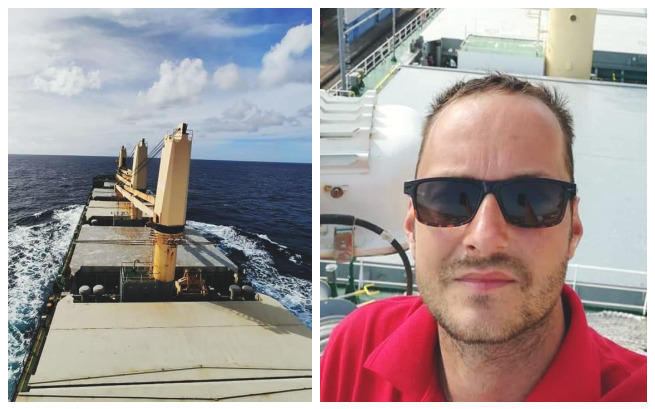