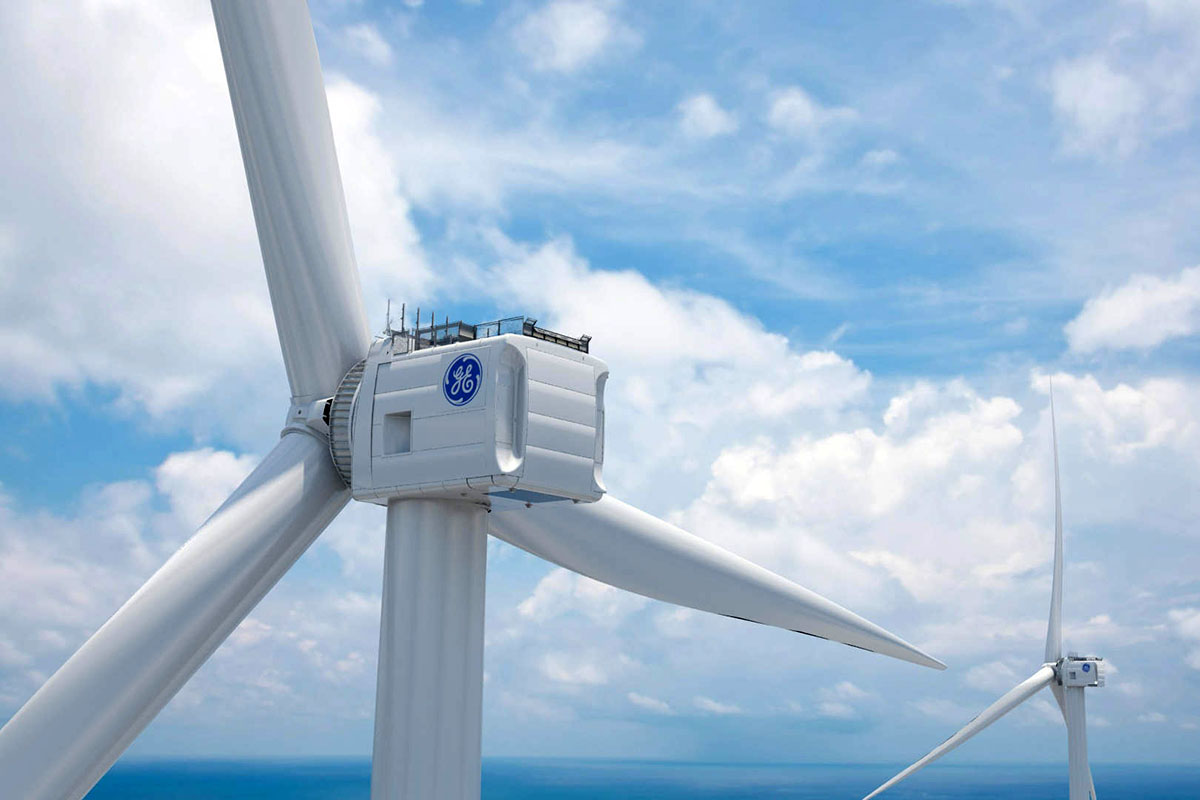 The Ministry of Investment and Development is expanding its cooperation with General Electric. The cooperation between the Ministry of Infrastructure and the American company will concern investments in the renewable energy sources (RES) sector. The letter of intent on this matter was signed on Monday in Warsaw.

The signatories of the letter are Jerzy Kwieciński, Minister of Finance, Investment and Development and Sławomir Żygowski, President of the Management Board of GE Power Sp. z o.o. and Fabrice Kermorgant, Vice-President for GE Renewable Energy – Offshore Wind GE. The signing took place in the presence of the US Ambassador Georgette Mosbacher. The provisions of the document expand strategic cooperation, to which both parties committed themselves in a Letter of Intent signed on 26 January 2017 between the Ministry of Development and GE.

The Letter of Intent signed on Monday is intended to open the way for joint action in the implementation of RES investments. In accordance with the assumptions of the Polish Energy Policy, in 2040 RES will constitute the main source of electricity production in Poland. The Industrial Development Agency has been involved in cooperation on specific projects. Currently, a detailed agreement between GE and ARP is being finalized, which will define the scope of further actions.

“The excellent political cooperation between Poland and the United States translates into concrete business results. Our government places great emphasis on both the transformation of the energy system and the security of energy supply. We can achieve these two goals in cooperation with the world’s leading energy technology suppliers. – says Minister Kwieciński and adds that it is equally important to ensure the participation of Polish companies in this process. “The letter we are signing today fulfils this condition. – emphasizes Minister Kwieciński.

The signing of this document enables the Polish government and General Electric to cooperate more closely for the development of Poland as a centre of offshore wind energy. This will increase Poland’s energy security by increasing energy diversification,” said Ambassador Mosbacher.

Today, both partners expect closer cooperation in order to maximize the involvement in the developing renewable energy sector in Poland and worldwide, with particular emphasis on offshore wind farm projects. Building on our extensive network of more than 5000 certified Polish companies in our supply chain, we are proud to extend our partnership to help Poland meet its emission reduction targets and to work with the government in its efforts to transform the country’s energy system – Sławomir Żygowski of GE Power.