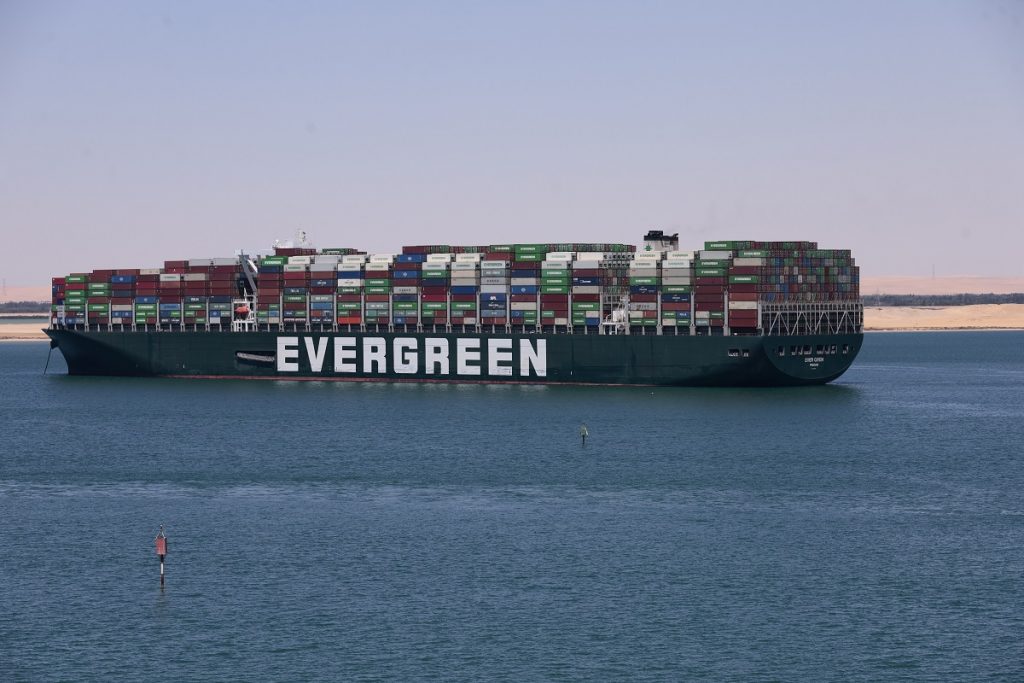 More than three months after a high-profile incident in the Suez Canal, the 20,000 TEU container ship Ever Given will leave the waterway. The canal authorities and the ship’s owners have reached an agreement on compensation and the vessel will be released from “detention”.

The Ever Given was stuck in a one-tonne section of the southern part of the Suez Canal on 23 March this year. For six days traffic in one of the busiest routes for global maritime trade was blocked. When the ship was finally pulled off the shoal, it was taken into “custody” with 25 sailors on board following a dispute over compensation due.

Initially, the Suez Canal Authority claimed damages worth $916 million. The claim was later reduced to $550 million with the stipulation that $200 million would be paid in advance and the remaining amount in the form of letters of guarantee.

Final details of the agreed amount were not disclosed. The money is to cover costs incurred in the rescue operation, as well as losses resulting from the blockage of the canal.

SCA said that a contract signing will take place in the city of Ismailia on Wednesday, after which the ship will be allowed to leave the Great Bitter Lake (the lake located between the northern and southern parts of the Suez Canal).

The Panamanian-flagged container ship is owned by Japanese company Shoei Kisen Kaisha and was chartered by Taiwan’s Evergreen Marine Corporation. 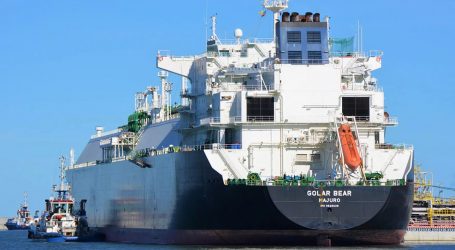 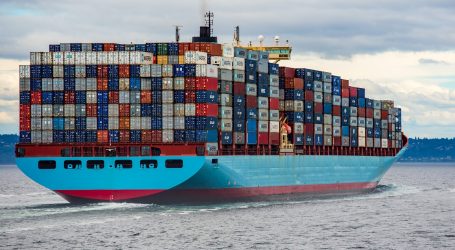