A feasibility study for the construction of a small scale LNG terminal in Gdansk has been completed. It would be the first such facility in Poland. The investment will enable the use of LNG as a fuel for sea and land transport and thus strengthen the company’s position as a leader in the field of alternative fuels. The next step is the investment decision.

The project of construction of a small scale LNG terminal in Gdańsk is being analysed by LOTOS Group in consortium with the Industrial Gas Pipelines Operator Gaz-System. It will serve as a reloading and logistic base for LNG to be delivered e.g. to petrol stations, to bunkering ships or to off-grid installations (outside the natural gas network). The transport of LNG, while maintaining its parameters, is possible thanks to specialist tankers and cryogenic containers.

The LOTOS Group’s project is also connected with the plans to expand the capacity of the LNG terminal in Świnoujście and the concept of building the so-called FSRU (Floating Storage Regasification Unit) terminal in the Gulf of Gdańsk. It is a floating terminal equipped with on-board liquefied natural gas regasification facilities.

We want to maintain our strong leadership position in the field of alternative fuels. The location of the LNG base in Gdańsk is supported by the direct vicinity of the sea ports of Gdańsk and Gdynia – the largest Polish ports, which could be one of the key recipients of LNG for bunkering ships using this fuel. The stage related to the project feasibility study has been completed. Investment decisions are ahead of us – says Paweł Jan Majewski, President of the Management Board of LOTOS Group.

The investment includes, among others, the construction of a stored LNG tank, an unloading and loading installation for the ship’s stand, a loading and unloading pumping station for the ship and a pumping station for tankers and containers. The target storage capacity of the terminal may amount to over 3000 m3 LNG. The objective of the project is to analyse the possibility of entering a new, prospective market, i.e. the LNG reloading and bunkering market. The expansion of Polish import capacity opens up a real possibility of creating a market for reloading and distribution of LNG in Poland and the region, for which the LNG Depot in Gdansk could be an important element within the logistics chain.

Gdańsk is located in the area of the Trans-European Transport Corridor TEN-T Baltic Sea – Adriatic Sea, which could constitute an important logistics base for LNG transport along the entire corridor, increasing the chance of developing the use of LNG and its attractiveness as an alternative fuel for transport. The LNG depot in Gdansk could also successfully supply non-gasified areas in Poland.

The project is co-financed by the European Union from the Connecting Europe Facility, which was created to support the development of the trans-European transport, energy and telecommunications networks. Investment in infrastructure is expected to bring benefits in the form of increased competitiveness and economic, social and territorial cohesion. 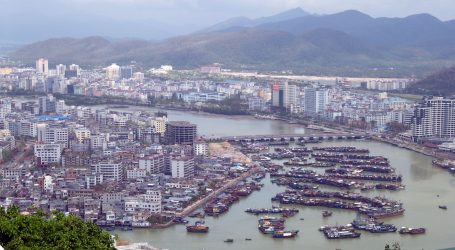 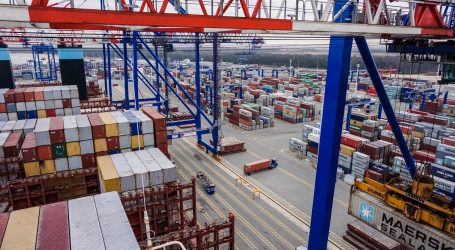 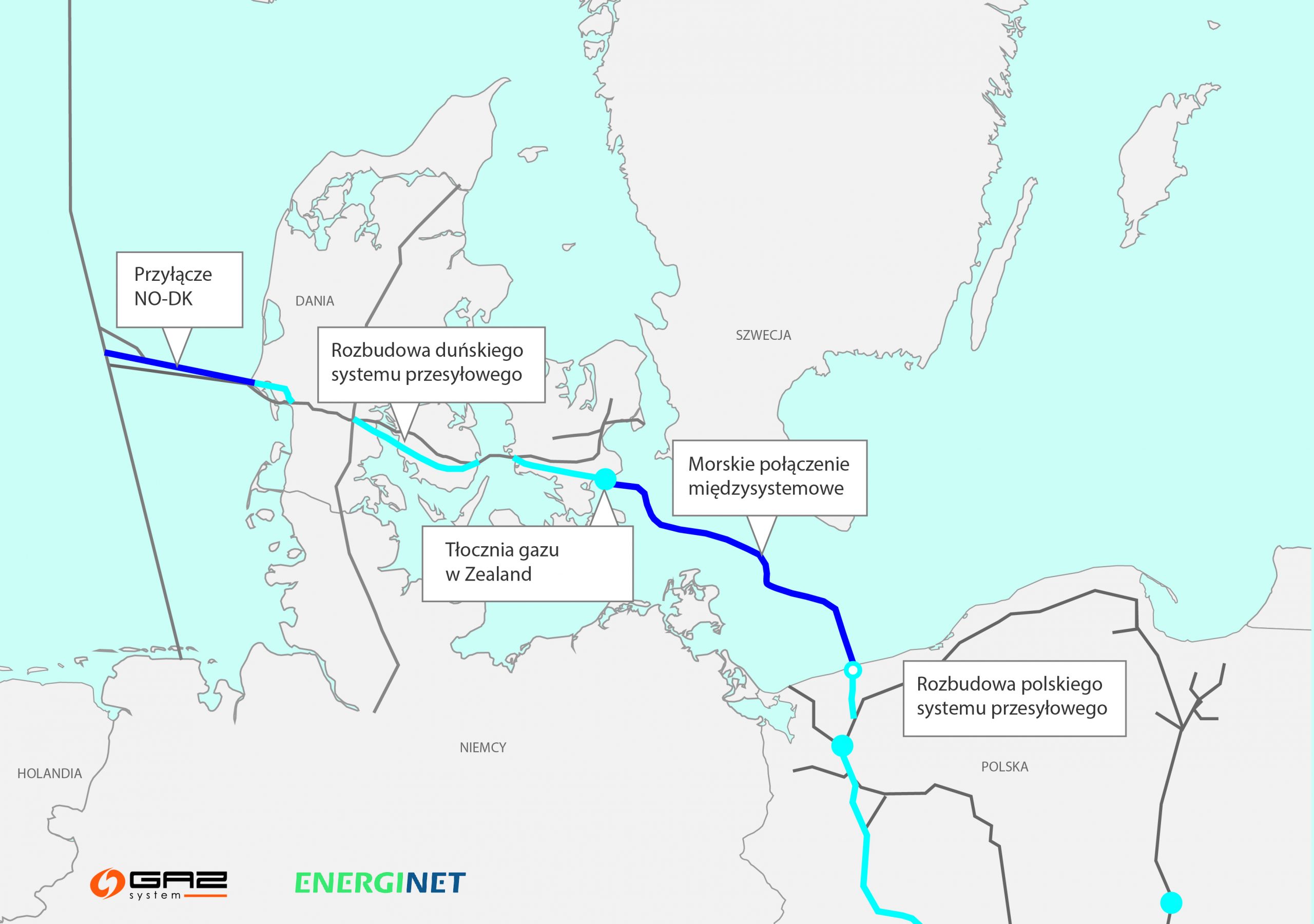