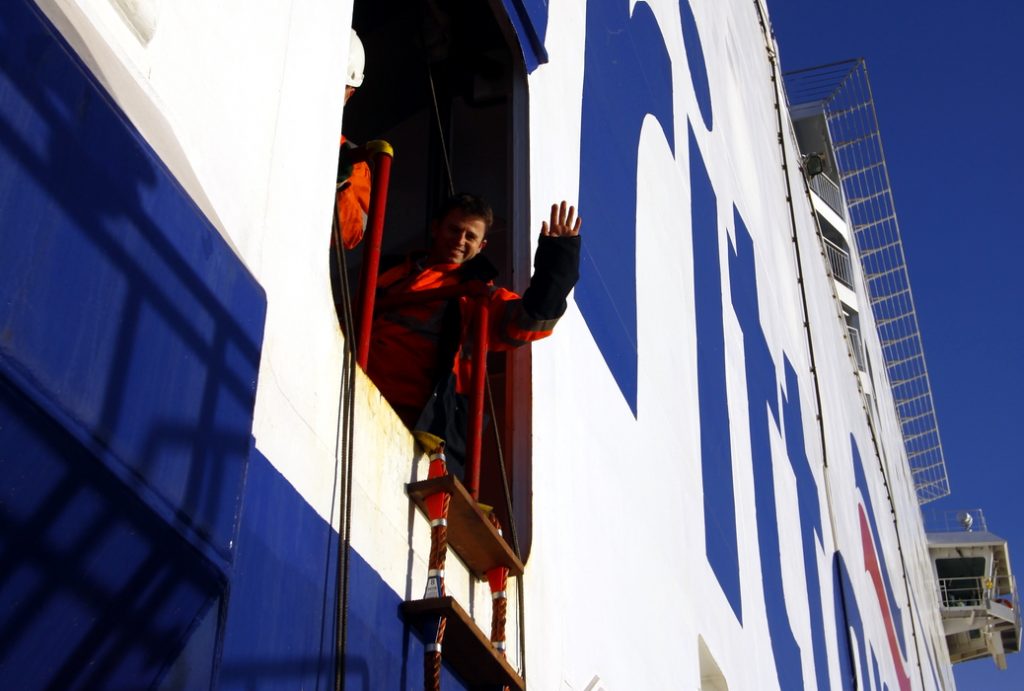 President Andrzej Duda signed an amendment to the Personal Income Tax Act, which broadens the exemption of seafarers’ income from PIT (personal income tax), according to a communiqué from the President’s Office on Friday.

“The main objective of the Act is to extend the exemption from personal income tax for seafarers (citizens of EU Member States or countries belonging to the European Economic Area) earned from work on sea-going ships. – is explained in the Communication.

“The Act also amends the minimum period of work on seagoing ships, which conditions the right to acquire exemption by replacing the term ‘for a period exceeding 183 days’ with ‘for a period of at least 183 days’ (exemption is to be granted to seafarers provided that they have worked at sea for at least half a calendar year, i.e. at least 183 days)’. – we read in the information.

It has been pointed out that the tax exemption for seafarers’ income from work on board sea-going vessels will apply to income earned from the year in which the European Commission issues a positive decision on the compatibility of State aid with the internal market and is to apply for as long as the decision is in force.