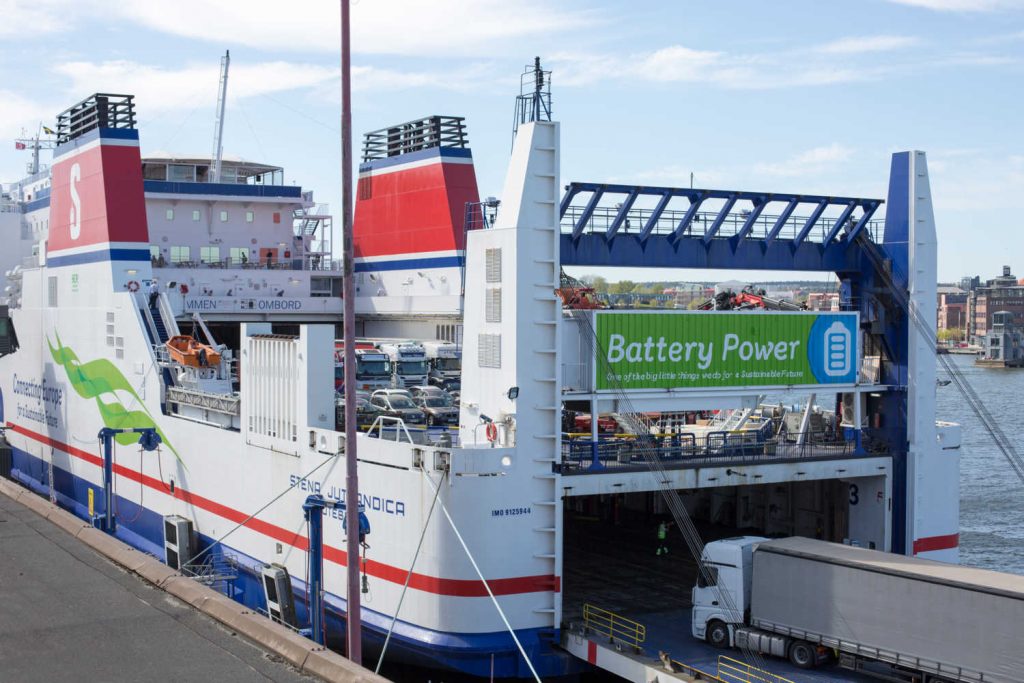 Although last year was challenging, Stena Line continued to reduce its total carbon emissions in 2020. Emissions were also reduced by 2.3% /nm (per nautical mile travelled), showing that the operator’s ships have become even more energy efficient in 2020.

– We are working hard to reduce both our fuel consumption and emissions, at the same time also exploring alternative fuels and tomorrow’s technologies. The main drivers for reducing emissions in 2020 are the introduction of three new ships in the Irish Sea which are up to 30% more energy efficient. In addition, we are using renewable shore-side electricity during calls at the port of Kiel (Germany) and five more ships in the fleet have been fitted with an artificial intelligence module called Stena Fuel Pilot to support our captains in operating the ships in the most energy-efficient way possible – says Erik Lewenhaupt, Stena Line’s sustainability director.

The company’s current goal of reducing CO2 emissions by 30% will be achieved by, among other things, launching a new fossil fuel-free, battery-powered ferry on the Gothenburg-Frederikshavn route. The shipping company will be completely free of fossil fuels by 2050.

Stena Line has identified four key areas where it intends to reduce carbon emissions by 30% by 2030 in order to achieve the ambitious goal of going completely fossil fuel-free by 2050.

– Stena Line is currently leading the way in the electrification of shipping; since 2018, the hybrid-powered ferry Stena Jutlandica has been operating between Gothenburg (Sweden) and Fredrikshavn (Denmark). By 2030, the fossil fuel-free ferry Stena Elektra will travel the entire above route solely on battery power; a distance of 50 nautical miles.

– Electrification of ports and terminals continued in 2020 and now 99.8% of Stena Line’s electricity comes from renewable sources. In 25% of Stena Line’s terminals, ships are connected to green electricity during port calls. This action in 2020 reduced Stena Line’s carbon dioxide emissions by more than 13,000 tonnes, this is comparable to the annual emissions of 7,200 passenger cars.

– In 2015, Stena Line introduced the world’s first ferry that can run on both diesel and methanol. A unique project on board the ferry Stena Germanica on the line between Gothenburg (Sweden) and Kiel (Germany) made methanol a marine fuel. The conversion of the vessel took place at Remontowa Shiprepair Yard S.A. of the Remontowa Holding group in the first quarter of 2015.

– Methanol can be produced from natural gas, coal, biomass or CO2. The use of methanol eliminates sulphur and particulate emissions almost completely and nitrogen emissions by 60% compared to traditional marine fuel.

– Stena Line is testing a number of alternative fuels, such as hydrogen and fuel cells, and plans to conduct a test in 2021 with methanol extracted from waste gases from the steel industry.

– Three new generation E-Flexer ferries began operating in the Irish Sea in 2020. These vessels are up to 30% more energy efficient than the previously used units and are prepared to undergo propulsion conversion to gas or methanol. Two more extended E-Flexer vessels will be delivered to Stena Line in 2022.

– Over the past ten years, Stena Line has modernised its fleet by introducing more than 360 small and large energy efficiency measures. These include measures such as changing light bulbs, replacing propellers and rudders, using IoT (Internet of Things) with, for example, automated ventilation on board and Selektope’s new environmentally friendly anti-fouling coatings on the hull.

Artificial intelligence on board

– Stena Line’s experienced captains have been helped on board by the Stena Fuel Pilot artificial intelligence module. Its purpose is to support them in operating the vessel in the most efficient way possible. In 2020, Stena Fuel Pilot was installed on five ferries operating between Sweden and Germany and Sweden and Denmark. Within two years, it is planned to deploy the module across the entire fleet. 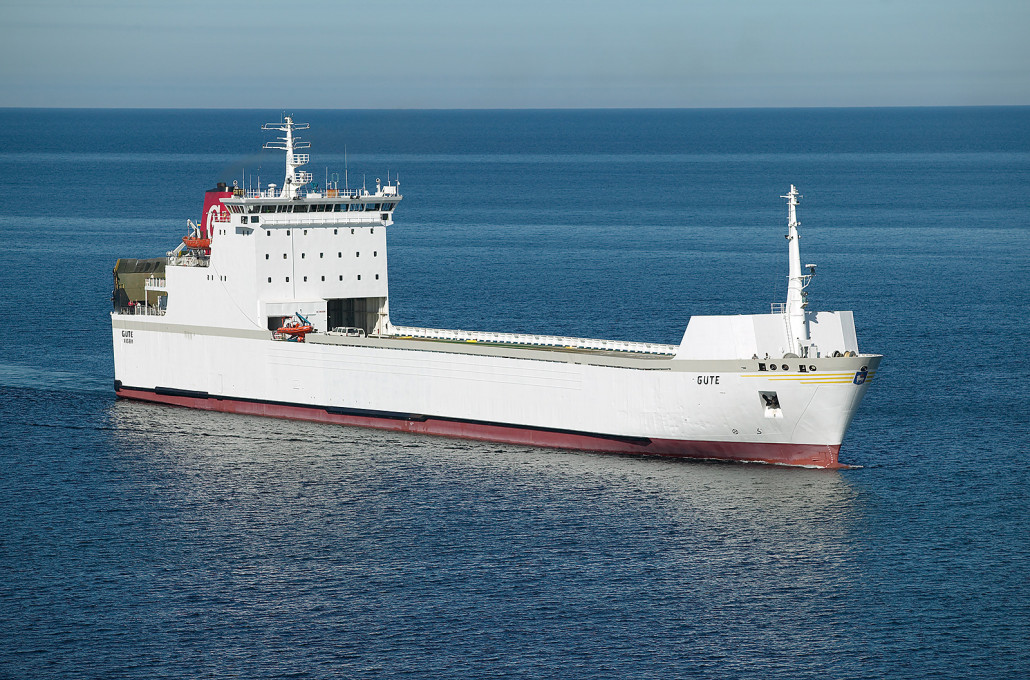