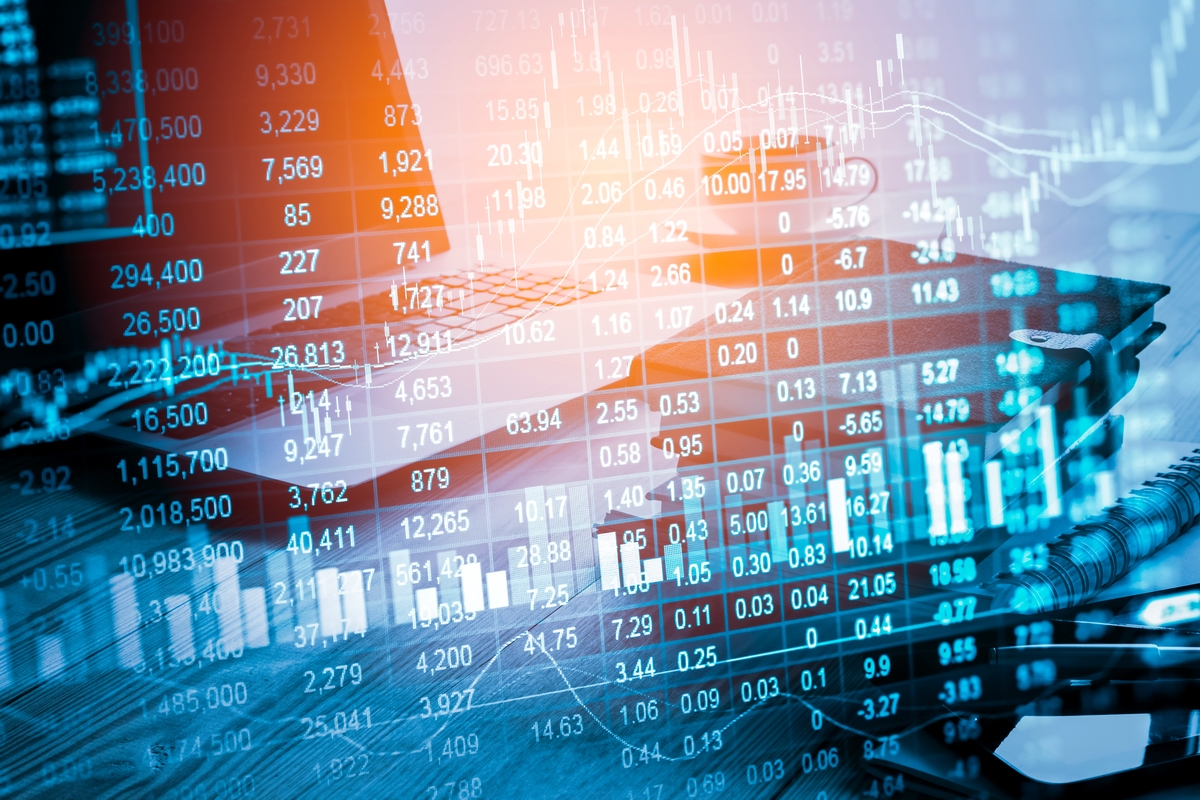 Remontowa Holding Capital Group has maintained and even strengthened its position as the Polish leader in the maritime economy on the list of the 200 largest Polish enterprises in the “Wprost” weekly, published on Friday, 22 May this year. The ranking also includes PŻM, PERN and OT Logistics.

For the sixth time “Wprost” presented the “List of the 200 largest Polish companies”, which includes companies with exclusive or dominant share of Polish capital. In the ranking, the only one of its kind in the Polish media, prepared by the economic editors of the weekly, the revenues, profits, assets and equity of the companies were evaluated, as well as the share of export in sales revenues, achieved in 2019.

The list of the largest Polish companies includes four entities acting for the benefit of the maritime economy, particularly related to the shipbuilding, shipping and logistics industries.

On the main list, grouping companies according to the criterion of revenues generated in 2019, Grupa Kapitałowa Remontowa Holding took 77th position (advancement from 80th position in 2019) – the highest among the companies in the maritime industry (category Shipyard Industry).

These four entities are the only representatives of the maritime sector, listed among the 200 largest companies with Polish capital.

In the “Wprost” ranking Polish companies operating in very different sectors of the economy are classified, both public and private.

“Such results in the six-year history of the ranking of the 200 largest Polish companies have not yet been achieved. All two hundred of them generated over PLN 845 billion in revenues last year, i.e. 73 billion more than last year. No wonder, since these are financial data from 2019. From the times of a hot economic situation, not yet burnt by the coronavirus. As many as 24 new companies debuted on this year’s list”. – was highlighted in the preface to this year’s edition of the list.

The top ten companies of this year’s list, as in previous years, included as many as eight companies operating in the energy and fuel sectors (PKN Orlen, PGNiG, PGE, LOTOS Group, PZU, KGHM, Tauron, Enea).

“The first place belongs to the Orlen Group, the second to PGNiG, and this year PGE managed to jump on the box, which broke the third position of LOTOS Group. But it’s not that the two hundred are dominated by State Treasury companies. The opposite is true, as three quarters of the companies included in the ranking remain in private hands”. – emphasize the authors of “Wprost”.

The ranking of the 200 biggest Polish companies is the first part of the “Wprost” ranking cycle, which summarizes the last year in business. This Friday, 29 bm., the list of Polish Ambassadors, i.e. the biggest exporters, will be published.