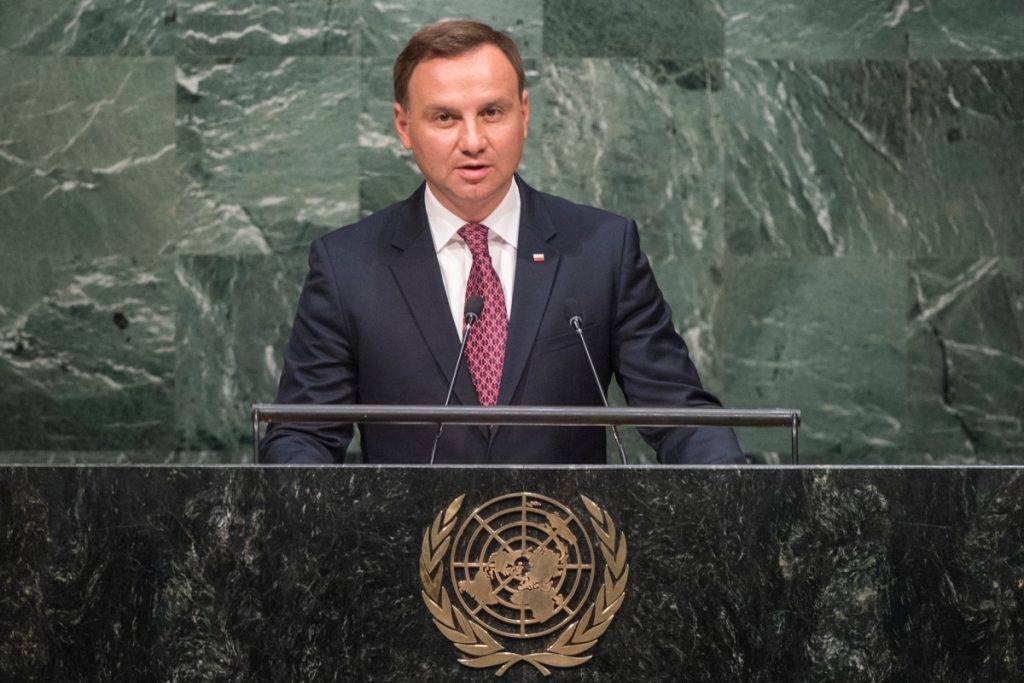 The Nord Stream 2. gas pipeline should be a cause for reflection in our relations with the United States, President Andrzej Duda said in New York on Tuesday. He admitted that the US decision on the issue raises “huge doubts” and “huge regret”.

Andrzej Duda is in New York on Tuesday in connection with the 76th session of the UN General Assembly, where he is due to speak later that day.

During the press conference, President Andrzej Duda was asked about Nord Stream 2.

“If, somewhere, we talk about some kind of reflection that is needed in the relations between the United States, I think that Nord Stream 2 should be a reason for such reflection”. – Andrzej Duda stated. “It is exactly about the American consent for this investment to be completed”. – he explained.

In July, the administration of US President Joe Biden and the German Foreign Ministry announced in a joint statement an agreement to end the dispute over the Nord Stream 2 gas pipeline. As part of the agreement, the US halts the imposition of sanctions on NS2, while Germany will invest in Ukrainian projects and commit to sanctions in case of hostile actions by Russia.

“I know that the United States – the representatives of the administration – were aware of the arguments showing the harmfulness of this for the United Europe, they were aware of the arguments showing the harmfulness of this first of all for our part of Europe – for Ukraine, for Poland, for Slovakia and all the dangers connected with it. They agreed to it”. – The Polish president said. “Certainly, this is a decision that arouses great doubts in us and I do not hide – also great regret,” – the president pointed out.
“The investors, i.e. the Russians and the Germans, have announced the completion of the construction, therefore the gas pipeline is simply already there. With the consent of the Americans, the construction has been completed”. – he said.
“As for how it will be used and what quantities of gas will be transported through it, these are indeed questions of decisions to be taken within the European Union”. – When asked about possible measures to minimise the adverse effects of the gas pipeline, the president explained.

Duda announced that Poland would strive “to preserve the security of Poland, Ukraine, Slovakia and other countries to the greatest possible extent.

Asked about the dispute between the US and France, the president said it was difficult to analyse it in the context of Europe as a whole.

“I understand that the French think that if they could be treated the way they were treated, then anyone can be treated that way,” he said. “I can say the same about Nord Stream 2.” – Duda added.
“It is hardly surprising that the French are bitter and that they are protesting. On the other hand, one can say that this is the implementation of some American interests.” – Duda stated.

Relations between Paris and Washington have recently experienced a major crisis triggered by Australia’s withdrawal from a deal to buy submarines in France in the context of closer cooperation with the US.

On 15 September Washington, London and Canberra announced the conclusion of a new trilateral defence pact between Australia, the US and the UK, called AUKUS. Canberra took the opportunity to scrap a $40 billion contract it had been negotiating with France for months to buy conventional submarines from the Naval Group. The Australians intend to build their war fleet on the basis of American-made nuclear-powered submarines. 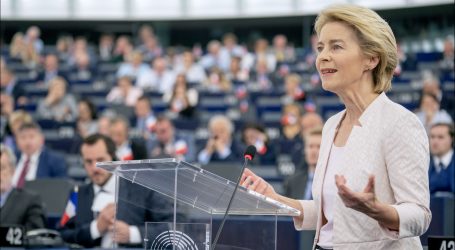 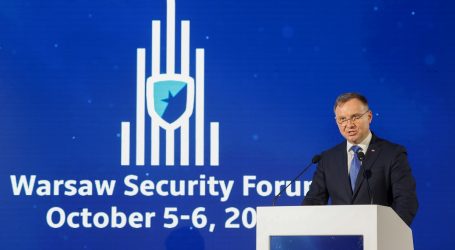