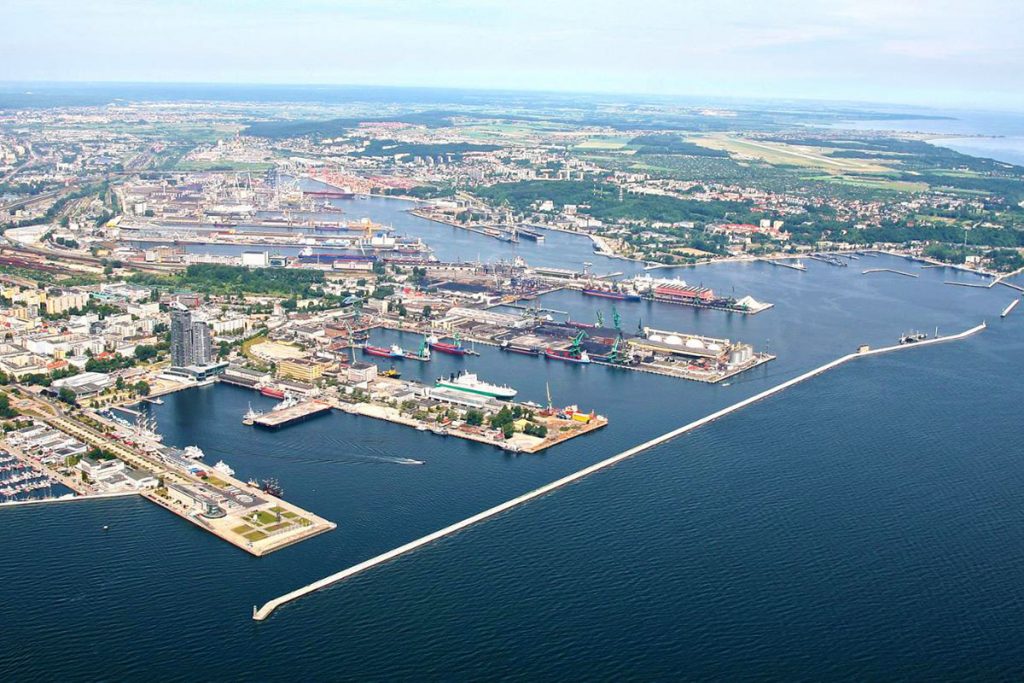 In seven months, one can also observe an upward trend in the handling of containers in TEUs, which amounted to 14 per cent y/y”- he added.

We end the first seven months of 2021 with an increase of 12.5 per cent compared to 2020. This result testifies to the exceptional efficiency of the terminals operating in the Port of Gdynia and the consistent implementation of investments by the Board of the Company. Identification of Gdynia as an installation port will increase its potential by another cargo group, making it even more universal, while creating a friendly business environment for participants in the offshore wind market,” said Jacek Sadaj, CEO of the Port of Gdynia Authority, quoted in the information.

According to the company’s representatives, the constant growth of transshipments and good forecasts for the following years constitute a strong argument for the development of the Port of Gdynia. The total value of infrastructural investments within the Port of Gdynia amounts to over PLN 4 bln. 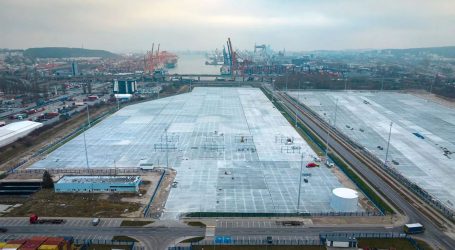 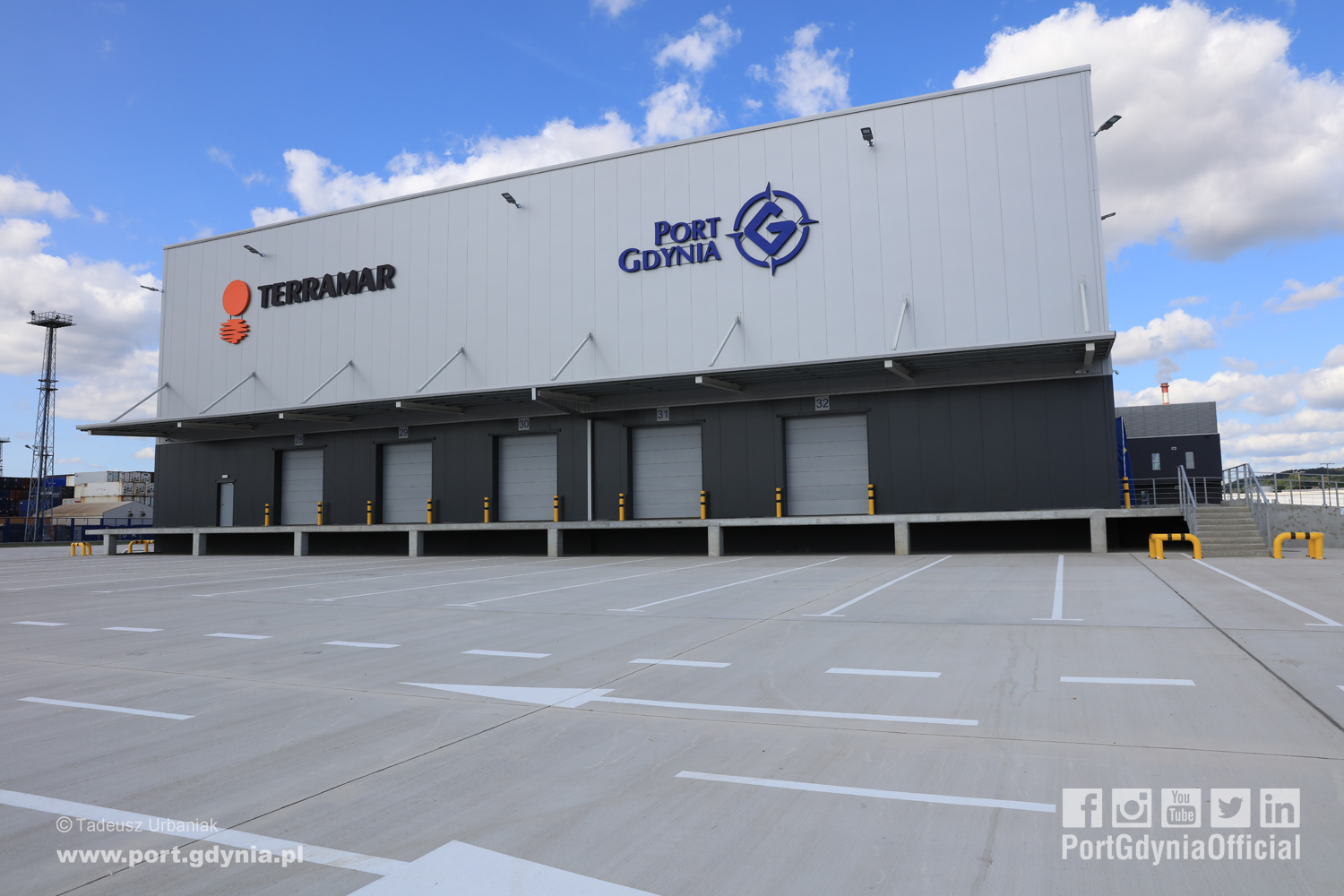