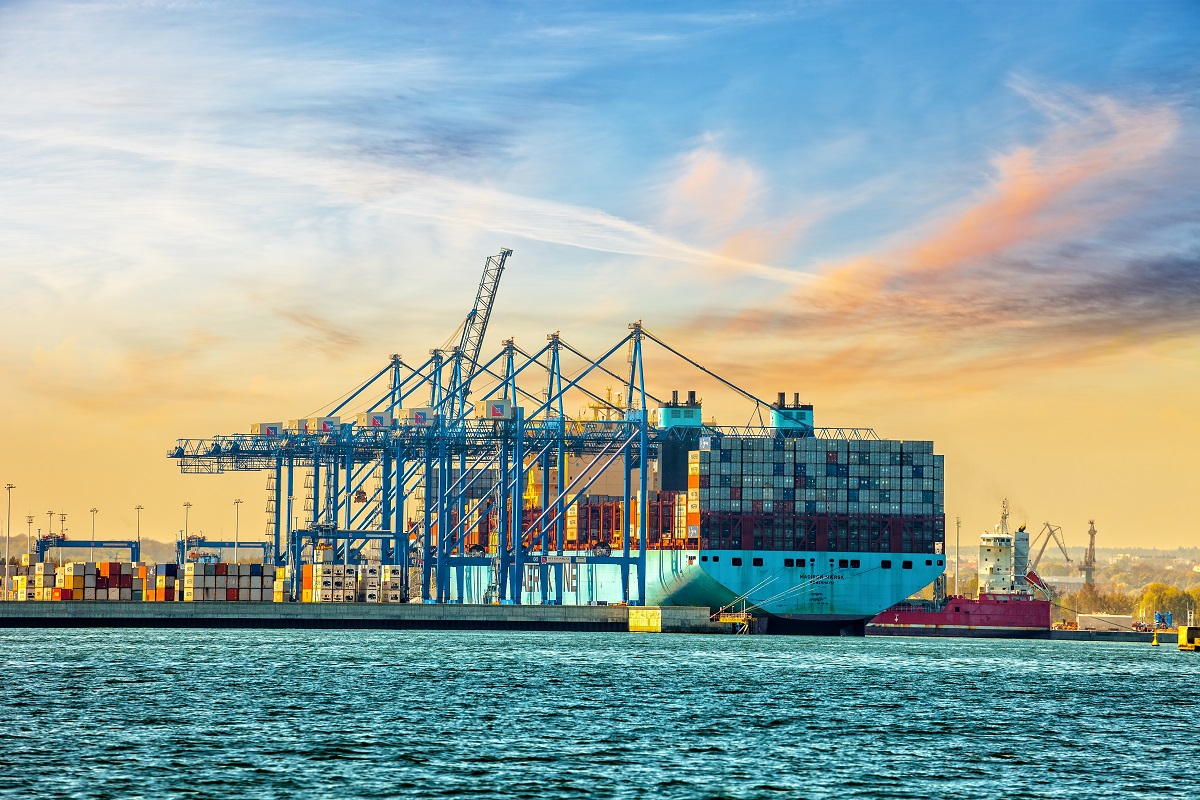 It takes 15 days to sail from Gdansk to Odessa around Europe. During this time, the ship must sail a distance of 8,500 km and cross several straits. Meanwhile, both ports are only 1,700 km away by rail. Hence we are looking for a land corridor between the Baltic and the Black Sea. We are ready to use its potential – Michalewski said.

He recalled the Bosphorus Strait, through which ships must pass in order to reach the largest Black Sea ports. He also pointed to the complicated geopolitical situation in the region. On the other hand, the presence of three key grain exporters in the world (Russia, Ukraine and Kazakhstan) significantly increases the importance of the ports there.

We are strongly committed to the process of finding a corridor connecting Gdansk with Ukrainian Black Sea ports. From Sławków to the Ukrainian border, there is a 400-km-long broad gauge line (Line Hutnicza Szerokotorowa). Shipowners’ trains from the DCT container terminal already run there,” explained the Deputy President of the Port of Gdańsk.

Sławomir Michalewski informed about the dialogue process conducted both with Polish railways and with the operator of the Broad Gauge Metallurgical Line. He also expressed hope that real cooperation could be established with Ukrainian railways, which are the last missing element in the assembly of the entire transport corridor.

As far as the Green Deal element of the discussion is concerned, the vice-president of the Port of Gdansk stated that one container train is able to replace 54 trucks. Meanwhile, 7 percent of world trade by sea passes through the Bosporus Strait. During the year 48 thousand ships pass through there, 1/4 of which are tankers.

It is a very difficult waterway. Passing through it takes about 6 hours, and entering the strait requires waiting even several hours. In addition, there is a high risk of collision. Meanwhile, there is already a rail link between the ports of Klaipeda and Odessa. As Poland we have an advantage over it: one border – explained Michalewski.

The number of containers travelling from the Black Sea to Scandinavia is estimated at 200,000 per year. The Port of Gdańsk handles about 2 million containers annually and is the leader in the Baltic region. DCT as one of the shareholders of the port of Gdańsk intends to increase its capacity to 4.5 million TEU.

It is logical to build a rail connection to Slavkov and to use a wide track to Odessa. In this respect, the support of the EU institutions which Via Carpatia requires is not needed. I hope that the missing element in the form of Ukrainian railways can be completed this year – Michalewski concluded. 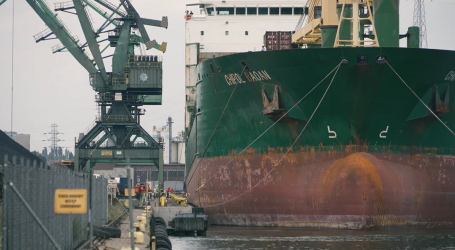 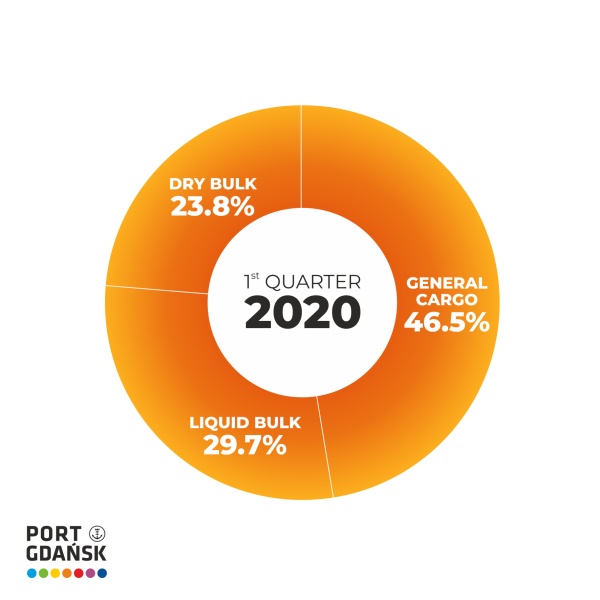