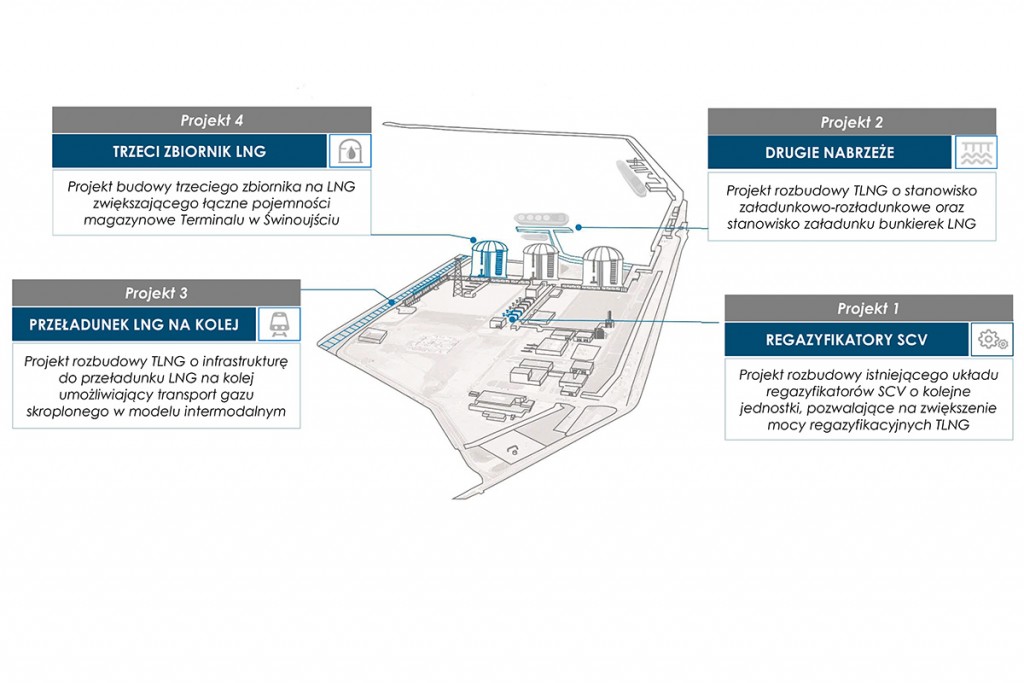 Polskie LNG, the operator of the terminal, has published a periodic indicative notice – an official market communication on the forthcoming contract award procedure and the selection of a contractor for the expansion of the LNG Terminal in Świnoujście planned in the near future. The procedure provides for the “design and build” formula, in which the contractor for the construction of the third tank, additional process systems increasing the regasification capacity and the railway siding will be selected.  This is an important phase in the Expansion Program of President Lech Kaczyński’s LNG Terminal in Świnoujście. Currently, the two major services offered by the LNG terminal include regasification and transshipment onto tank trucks. After the expansion, the Terminal’s regasification capacity will be increased and the range of transshipment services will be extended in order to maximize the plant’s potential and create appropriate conditions for LNG market development over the coming years.

The purpose of the periodic indicative notice is to inform all prospective bidders about the scope of the planned contract and other criteria of the contractor selection procedure planned in December 2018.

– By publishing the periodic indicative notice in accordance with the provisions of the Public Procurement Law, the company has provided the prospective bidders with an opportunity to consider the proposed conditions of the tendering procedure, said Paweł Jakubowski, President of the Board of Polskie LNG. – Thus we provide the means for the companies interested in participating in the project to submit their comments and remarks, owing to which the tendering process will be complete and comprehensive.

The scope of the planned expansion of the LNG Terminal in Świnoujście includes three turn-key projects, i.e.:

The fourth project implemented under the Świnoujście LNG Terminal Expansion Program is to be the construction of a new jetty to accommodate small scale and regional distribution LNG export as well as LNG bunkering tankers. However, this task will be implemented under a separate tender procedure.

Further details on the scope of the project work are available at: Polskie LNG 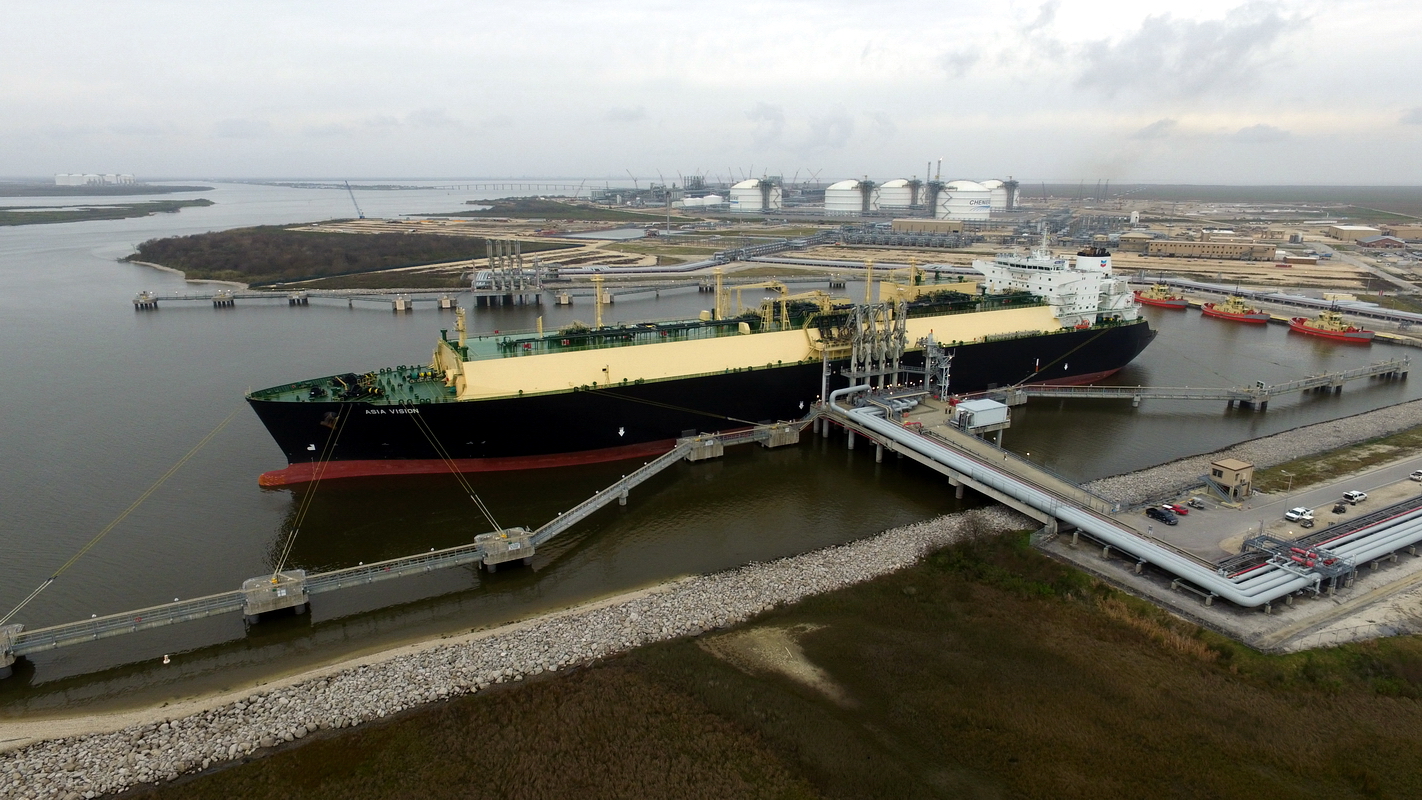 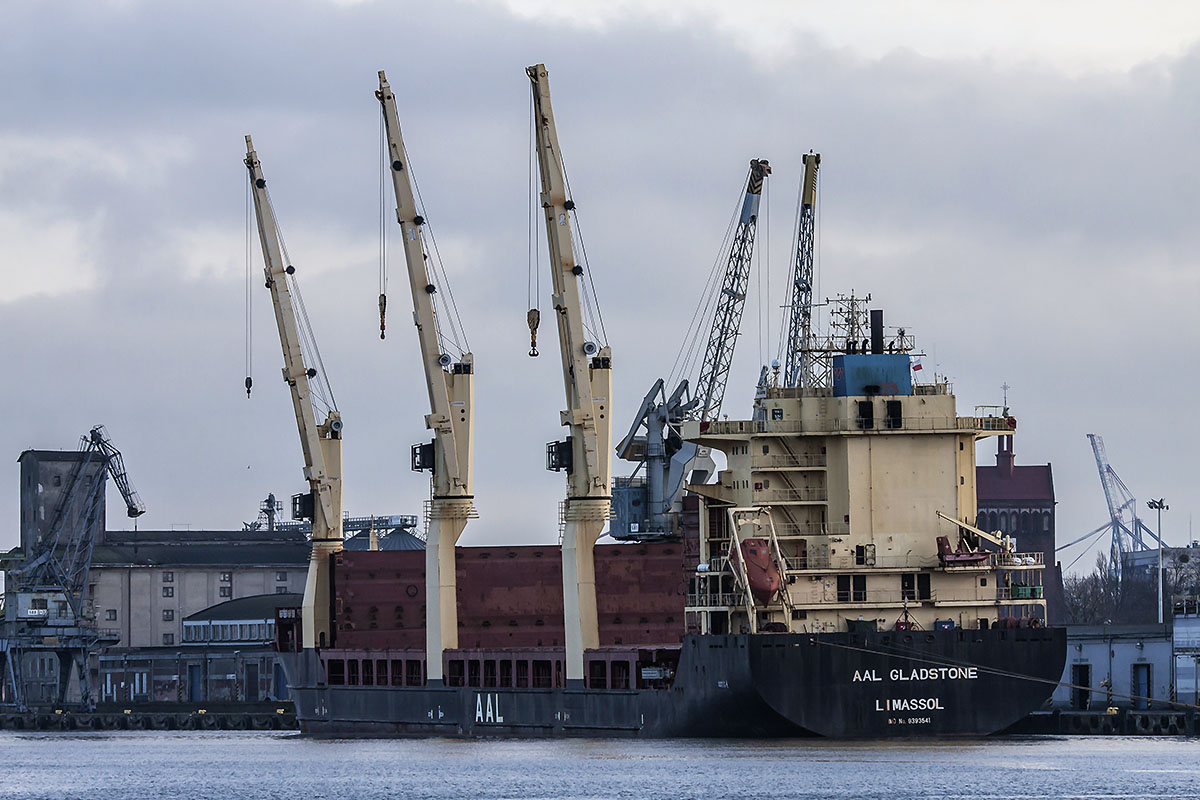