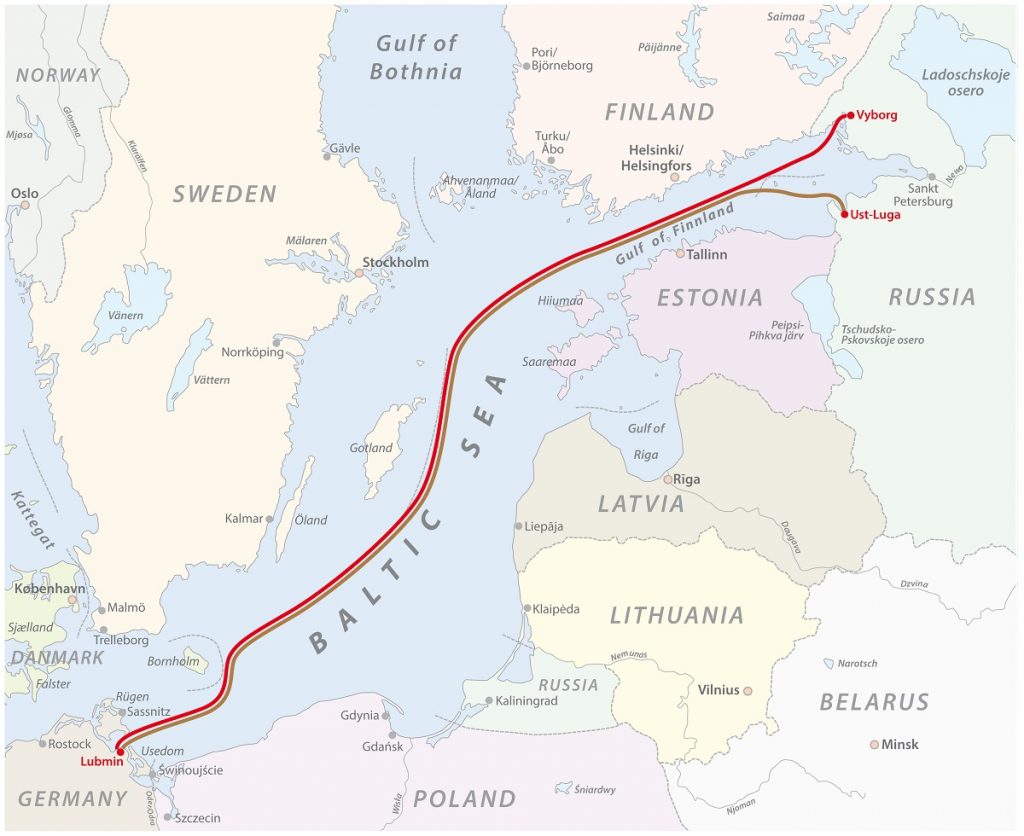 The Nord Stream 2 gas pipeline is 99 percent complete, the operator of this Russian-German pipeline, Nord Stream 2 AG, said on Wednesday. According to the assessments of the daily Kommiersant, the final works will take three-four weeks.

Nord Stream 2 AG announced that the Akademik Cherski vessel has finished laying pipes on the bottom of the Baltic Sea. The other Russian vessel, the barge Fortuna, is finishing laying its part of the pipeline.

According to the information provided by the operator, less than 25 km of the pipeline remains to be laid, which will take 3-4 weeks, “Kommiersant” estimates. Fortuna is able to lay up to 1 km of pipes in one day. The completion of Nord Stream 2 is planned for the end of August, the Russian daily reports.

In June, the operator announced the completion of the offshore section of the first line of Nord Stream 2. Russian President Vladimir Putin said on June 4 that the construction of the second line could be completed within two months.

Nord Stream 2, the twin pipeline system leading from Russia to Germany, is expected to transport 55 billion cubic metres of natural gas annually. The construction of the Russian-German pipeline is opposed by Poland, Ukraine and the Baltic States. Critics of Nord Stream 2 reiterate, among other things, that the project will increase Europe’s dependence on Russian gas and expand the Kremlin’s influence on European politics. 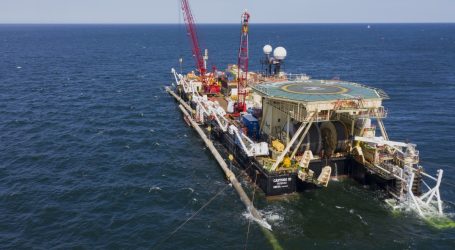