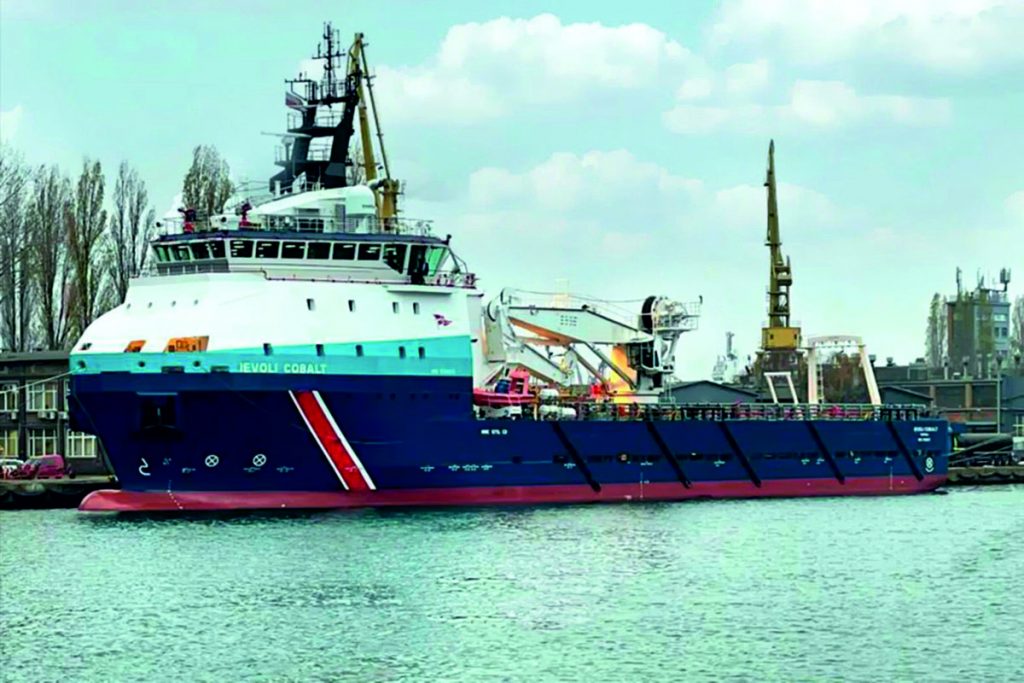 Ievoli Cobalt has recently set sail from – in the words of the operator – “the renowned Remontowa Shiprepair Yard” – where she underwent a range of work both routine – maintenance and repair – and modifications to enhance its capabilities.

The work included class renewal, installation of new winches, a second A-frame, and enhancement of some survey sensors.

“Always aiming to provide our contribution to the energy transition process, the Cobalt is now returning in the North Sea to perform geophysical and UXO (unexploded ordnance search – ed.) surveys for an offshore wind farm project” – informed the ship’s operator on its profile on the professional social networking platform LinkedIn.

“The choice of the Gdańsk port was not only based on the well-known quality of Polish shipyards but further substantiates NextGeo’s commitment to invest and enhance its presence in the region. Various development plans are already underway and NextGeo is proud to be forging such strong working relationships with our friends in Poland” – it added.

In addition to the work mentioned earlier, a BWT (ballast water treatment) system has been installed on the vessel, ensuring that she now meets BWM Convention regulations. The shipyard teams have also overhauled the 75 tonne capacity deck crane and refurbished the stern azimuth thrusters and bow thrusters. In addition to other minor work, the vessel underwent typical maintenance and painting procedures on the dock.

Next Geosolutions, is a subsidiary of Italian shipowning group Marnavi SpA. The company was founded in 1910 by Domenico Ievoli. Today, it has a fleet of more than 40 ships, such as chemical tankers, platform supply vessels (PSVs), anchor handling towing supply (AHTS) vessels and food carriers.

One of the PSV vessels, operated by Next Geosolutions and owned by Marnavi, called at Remontowa SA in mid-October this year to leave on 17 November.

The Ievoli Cobalt is one of a series of vessels built to MMC’s 879L design, which is a modified – lengthened version of the 879 range, which – like Marnavi Spa itself – is well known to Remontowa Holding. Within the 879 series, a total of eight PSVs have been built in several shipyards around the world for various shipowners, including one – the Highland Chieftain – built in 2013 by Remontowa Shipbuilding. The same shipyard also delivered two AHTS vessels in 2010 – the Ievoli Blue and Ievoli Black – which are still in service today in Marnavi Spa’s fleet of 14 offshore vessels.

The Ievoli Cobalt, built as a PSV in 2016, underwent a refit just a few months after being handed over by the shipbuilder, gaining new functionality. It became a multi-purpose offshore vessel and subsea work base, gaining, among other things, a hangar and a system for launching and taking remotely operated underwater vehicles out of the water.

The Ievoli Cobalt, which was modernised in Poland, has worked in the North Sea as an ROV support, performing light underwater construction work and searching for and picking up submarine cables from the bottom for repair and maintenance.

Now refreshed and upgraded at Remontowa Shiprepair Yard S.A  she is to be mainly engaged in providing services to the offshore wind sector. 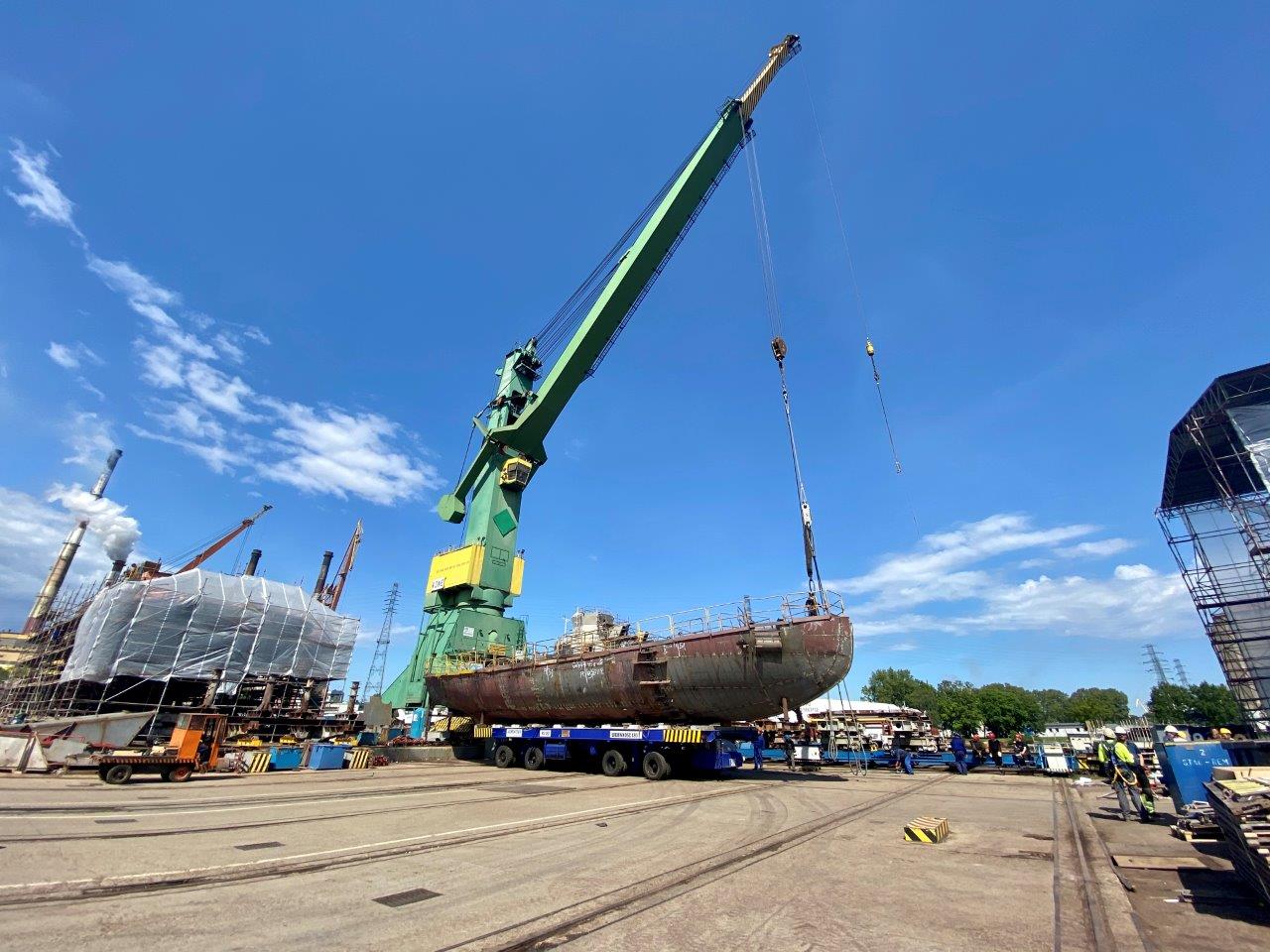 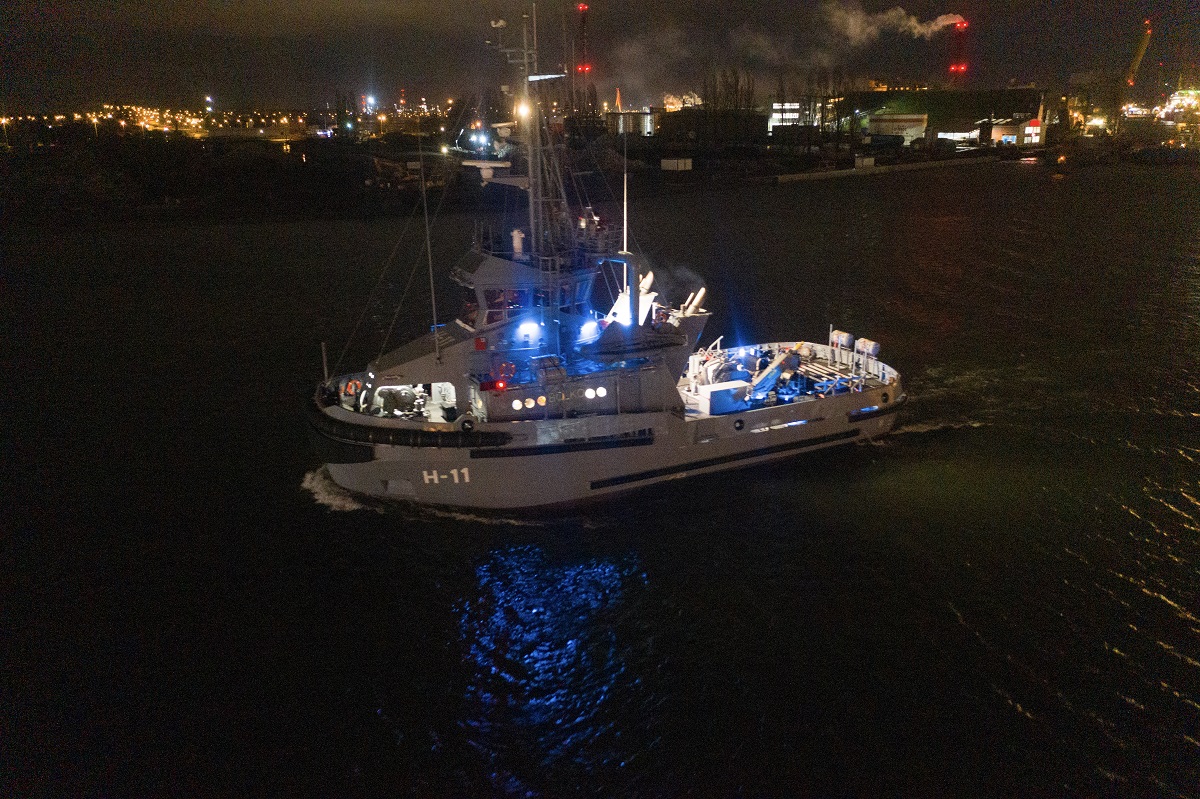 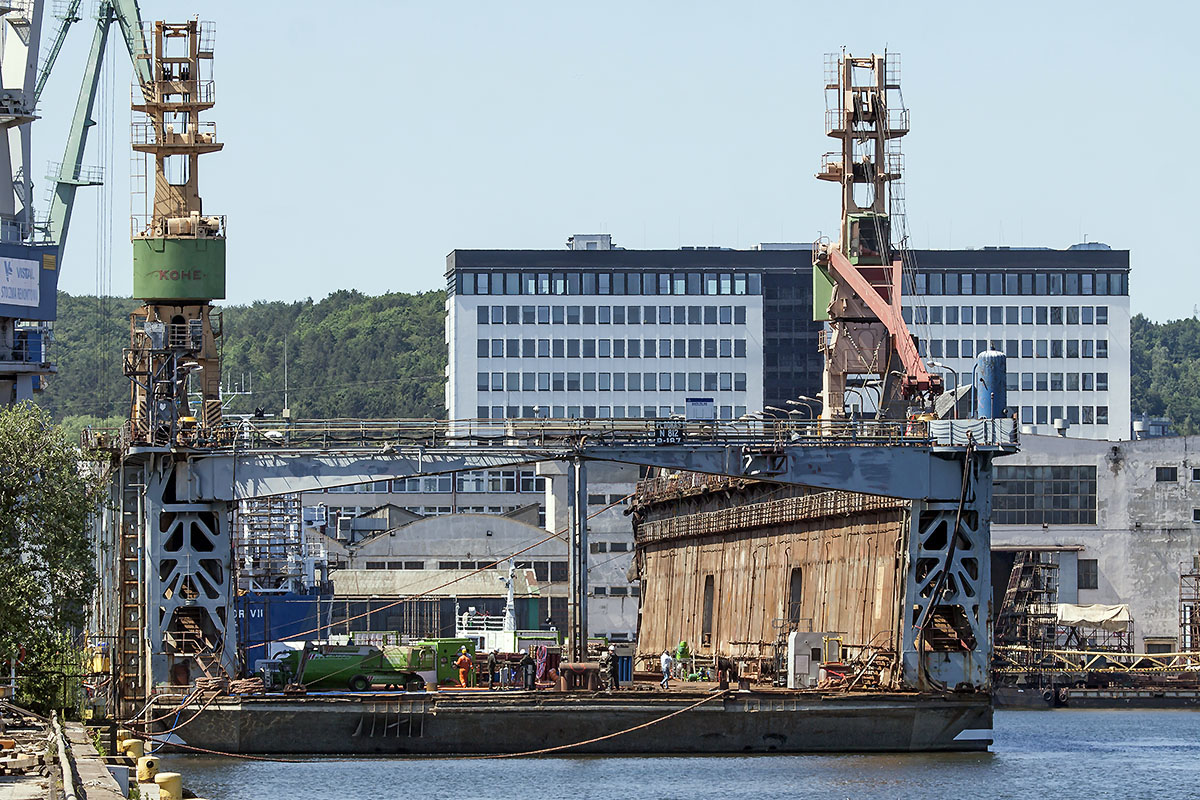