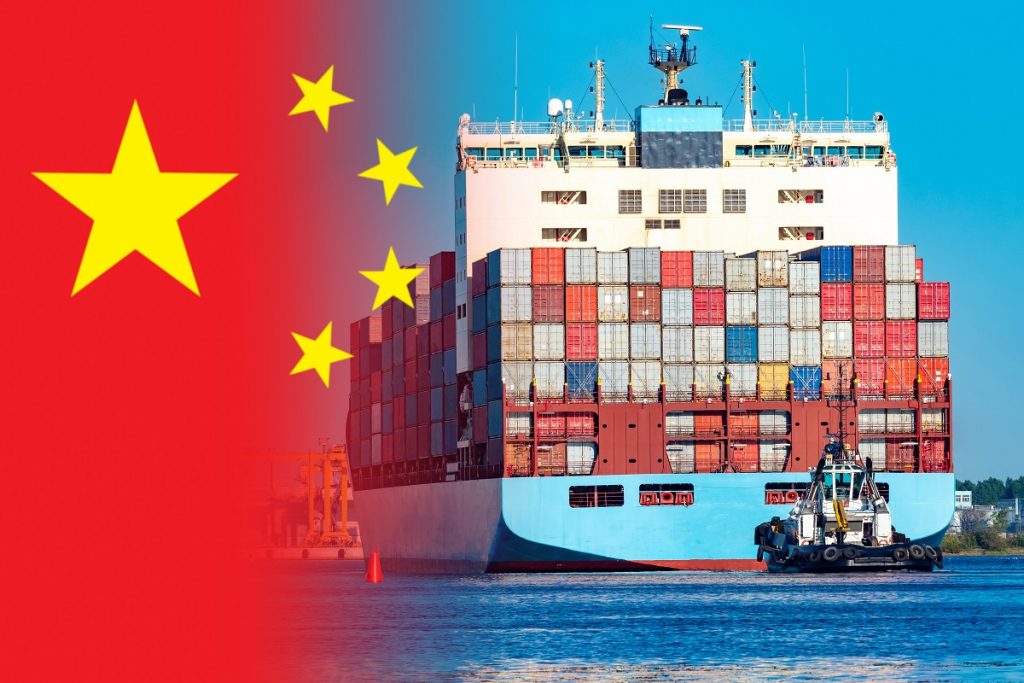 The average cost of transporting goods from China to Europe by sea has risen by up to 600 percent over the past 12 months, with Polish companies increasingly looking for alternatives, including Turkey, according to an Ebury analysis published on Wednesday.

For the transport of one container on the trade route Shanghai-Rotterdam one has to pay on average over 13 thousand dollars. This is over 620% more than a year ago – it was written.

The cost of transporting a container on the route Shanghai-Genoa is also several times higher than last year (12.7 thousand dollars). According to shippers, the price of transporting goods on sea routes from China to Europe may already be as high as $20,000 per container due to insufficient numbers of containers, as well as other disruptions in global supply chains caused by the coronavirus pandemic.

In addition to high freight prices, the Ebury study estimated that the need to plan deliveries well in advance and waiting times for ordered goods have become a major challenge in doing business. “Transport has to be booked up to three months in advance,” – it pointed out.

In the face of these challenges, more and more Polish importers sourcing from China decide to look for alternative sources of supply in other countries, it added. It said that Turkey is proving to be an interesting destination for many of them.

A representative of logistics company 3CARGO Małgorzata Beczka, quoted in the Ebury analysis, pointed out that recent months have brought a huge increase in interest in Turkey among Polish entrepreneurs. “This particularly concerns importers of low-margin products,” she – she pointed out.

President of the Polish-Turkish Chamber of Commerce Marek Nowakowski, quoted in the analysis, also sees greater interest in Turkey among Polish entrepreneurs. “This phenomenon is visible, growing, but not yet mass”. – he assessed.

As reported on the basis of CSO data, in the period from the beginning of January to the end of May 2021, the value of imports of goods from Turkey exceeded 9.4 billion zlotys, which means an increase by almost half y/y. Imports from Turkey are also higher than before the pandemic, with a value of PLN 7.4 billion in 2019 and PLN – PLN 6.5bn.

Ebury pointed out that factors increasing Turkey’s attractiveness for Polish companies could be attractive prices of goods with the same quality of products, as well as cheaper and more timely transport.

The textile, footwear and leather industries are in the focus of interest. Importers may also find partners for themselves in Turkey in the segment of electronics or the industrial sector. The country also remains the seventh largest steel producer in the world and the first in Europe.

The element that may cause concern among Polish entrepreneurs is the political and economic situation, Ebury’s analysis noted. The country is experiencing a period of economic slowdown, which has slowed the GDP growth rate to 0.9 per cent year-on-year in 2019.

However, International Monetary Fund forecasts now point to a rebound, with Turkey’s GDP expected to grow by 6 per cent y-o-y in 2021 and grow at an annual rate of 3.5 per cent in the following years, it wrote.

The problem remains high inflation, which in June 2012 reached the highest level in two years, i.e. 17.5%. This situation translates into the fact that the Turkish lira is considered one of the most unstable currencies in the world – it was noted. 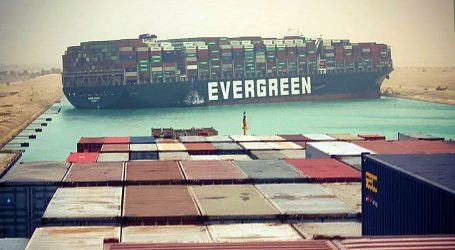 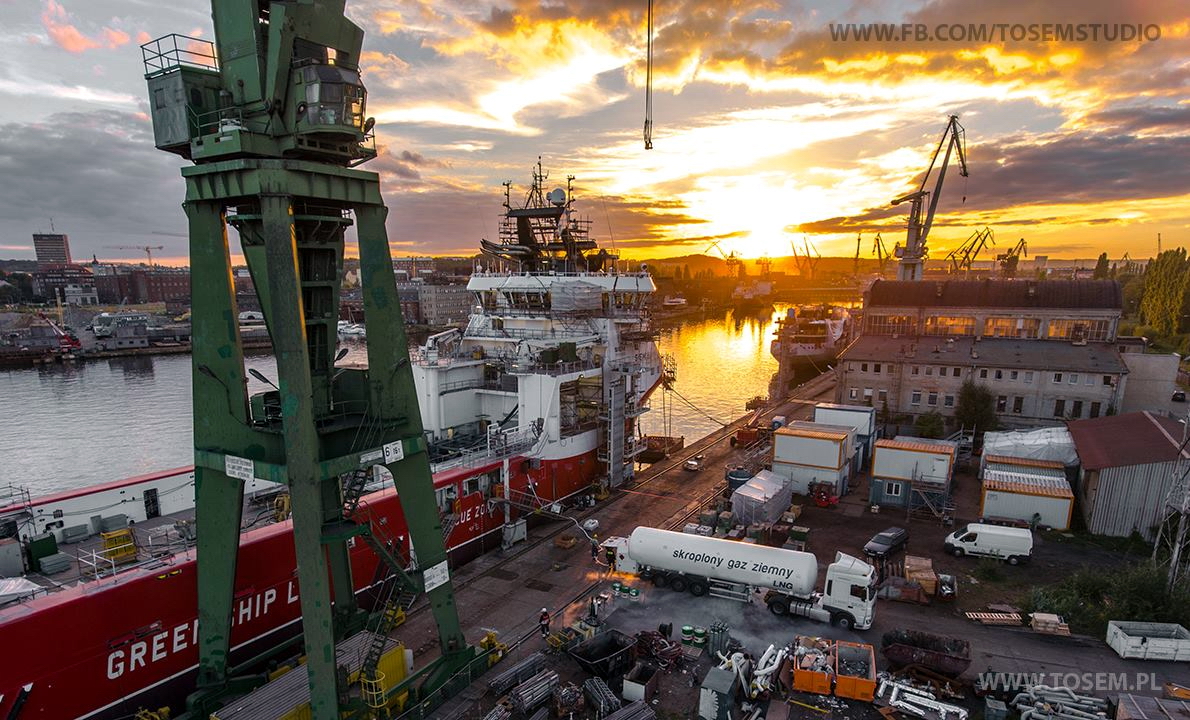 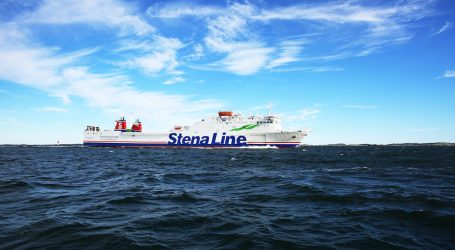